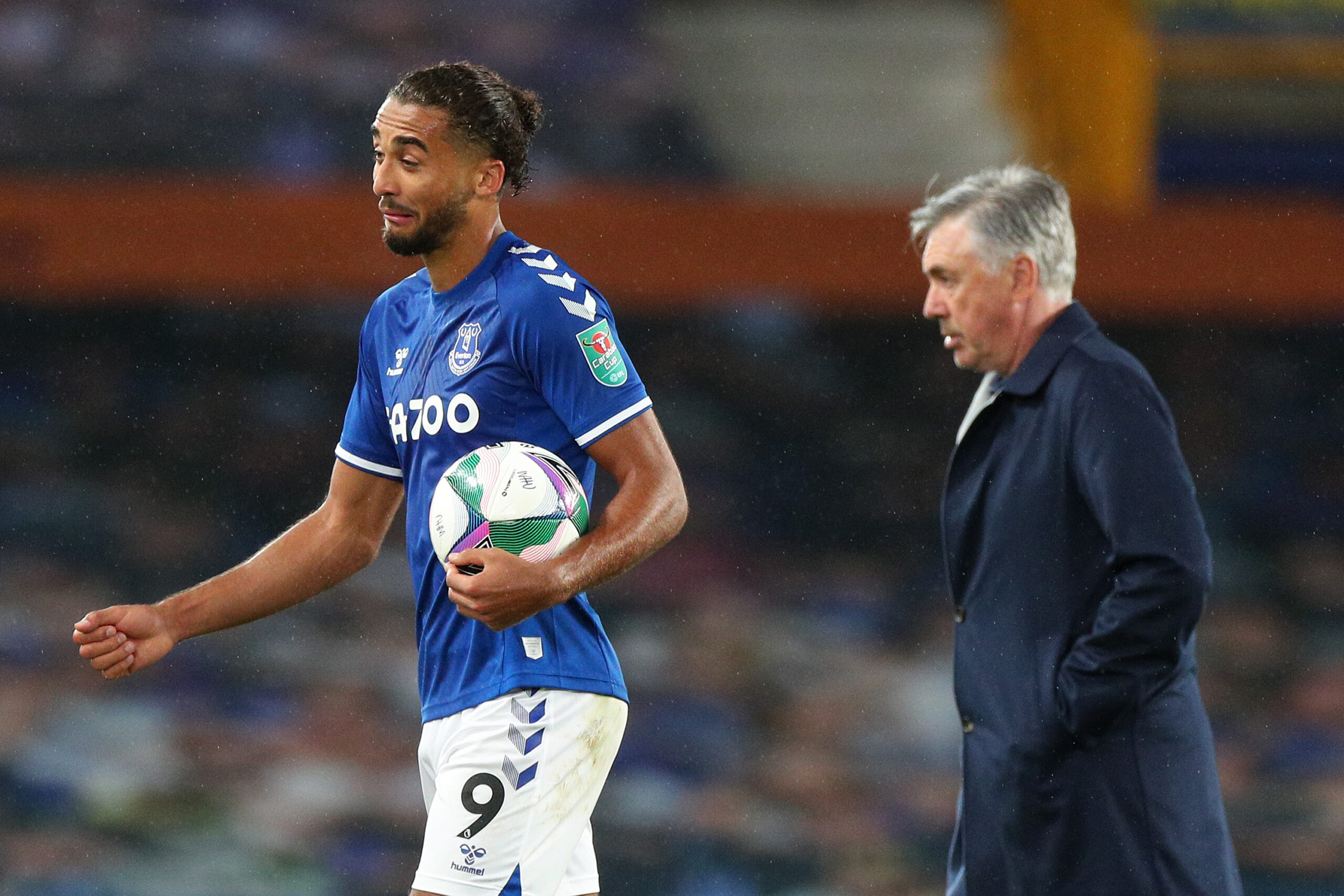 Everton welcome Brighton & Hove Albion to the Goodison Park this weekend, hoping to build on what has been a stellar start for the Toffees under their first full season under veteran manager Carlo Ancelotti. They presently sit third in the league table – with only goal difference separating them from Leicester – with a perfect 3/3 start. They will be hoping to win each of their first four games to a season for the first time since 1969/70, a season in which they did go on to win the league title.

In their way, however, are Graham Potter’s Brighton, who haven’t started the season slowly either. Although they have just the three points from their first nine available, the statistic is a deceptive one. Having suffered a loss to Chelsea on the opening day, they went and beat Portsmouth in the Carabao Cup and then Newcastle away by a combined scoreline of 7-0. They followed it up with five shots to the post and a last-minute equaliser against Manchester United, of all teams, only to see a penalty retrospectively awarded and scored against them (At 90+10’), after the final whistle blew.

The visitors will be looking to bounce back from a defeat under such wild circumstances, while the home side will be keen to extend their winning start to the season to nine, across all competitions, and take all the momentum possible into their Merseyside Derby against defending Champions, Liverpool.

With 5th October marking the deadline day for all transfer activity, Everton are looking to add further reinforcements to their squad, in the hope of ensuring Carlo Ancelotti has all his desired implements available to deliver a Champions League berth – something he knows about more than most managers in the world, being one of only three to have won the most coveted trophy in European football three times.

Having been reunited with mercurial Colombian James Rodriguez, and Napoli’s Allan, he was also able to add powerful midfielder Abdoulaye Doucouré to recruit one of the most solid midfield partnerships in the entire Premier League (despite James being used further forward and wide till now). However, he does still plan to add a defender, with Ben Godfrey likely to have his medical sometime on Friday, leaving a ‘touch-and-go’ possibility of him featuring for the Toffees against the Seagulls on Saturday. Moise Kean could return to Juventus in a reported loan with a €25m obligation to buy, which may force Everton back into the market for an attacking replacement.

Brighton’s remainder of the window could feature an entirely opposite narrative if Bayern Munich were to act on the rumour that they seek to poach full-back Tariq Lamptey from them. Having been a breath of fresh air for Brighton in their three games, I do believe Brighton will leave no stone unturned to ensure he commits to them till, at the very least, the December transfer window. As for acquisitions, fans had been vocal about wanting a new striker, and Andi Zeqiri has arrived (subject to international clearance) to assuage their concerns.

Richarlison, Jonjoe Kenny and Allan all suffered injury concerns in the midweek thumping of West Ham, a victory that took them to the quarters of the Carabao Cup, where they face Manchester United. Although Ancelotti did downplay the severity of each of their woes, he was unable to mask it entirely.

He did mention Richarlison could be fit in time to feature on Saturday, but Allan (abductor) and Kenny (Ankle sprain) were likely to need more time to recover. Fabian Delph returned after several months to boss the midfield in the win over the Hammers. Although the wasn’t expected to feature for the entirety of the 90, injuries around him forced him to, meaning he will likely start from the bench for the game against Brighton.

Andi Zeqiri has been officially announced, and although he is a relatively unproven commodity at the highest level of football, it would be foolhardy to doubt a man who converted 22 times in 37 appearances across all competitions last season, spearheading his side to the top-tier of Swiss football, as Champions. His involvement on Saturday would rest on his clearance being processed in time.

Alireza Jahanbakhsh, too, faces a late fitness test to feature, after feeling “a bit of tightness in his hamstring”. The Brighton hierarchy were hoping that the problem was not too serious but acknowledged it was a bit early to make a definitive call. Yves Bissouma will be available for selection.

It will be a hard-fought fixture, with Everton marginally edging the Seagulls, due to their home advantage and the sheer form they’ve displayed going into the game.