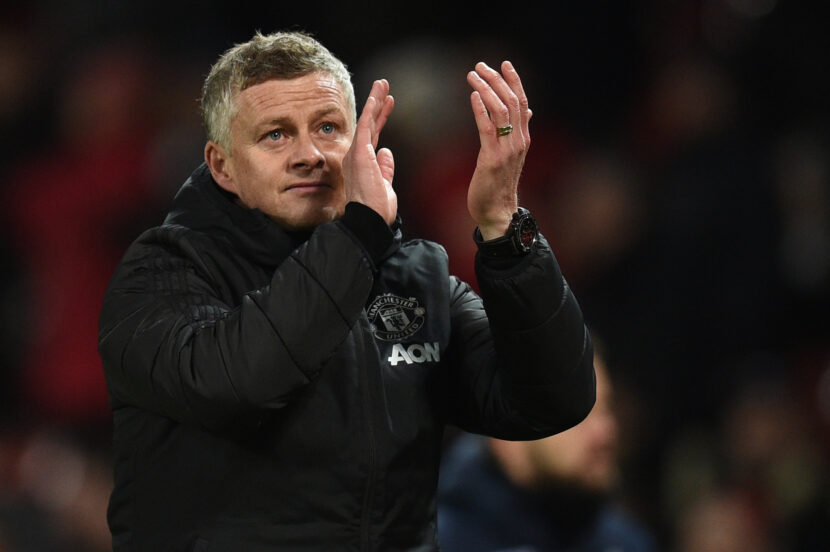 Everton take on Manchester United this Sunday at Goodison Park in one of the Premier League’s biggest clashes this weekend.

United are in fine form as Ole Gunnar Solskjaer’s plans seem to be beginning to come to fruition. His side have scored eight goals in their previous two fixtures without conceding. They put three past Watford last weekend and five goals against Club Brugge saw them coast through to the last 16 of the Europa League.

At the heart of their recent performance has been Bruno Fernandes who has been their best player in every game he has played. The Portuguese ace has scored two and assisted two in five games for the Reds as his £45 million transfer fee is starting to look like a bargain.

Meanwhile, Everton are looking to bounce back after a close 3-2 loss to Arsenal last weekend halted a good run of form. Carlo Ancelotti expressed some frustration with his side’s defensive errors claiming that goals were easily conceded which is something he will have looked to address in training this week.

The Toffee’s had been in great form before last weekend having only lost to Manchester City under Ancelotti. Now with a tough run of fixtures coming up, they will hope to prove themselves against United.

A win for both teams this weekend could be crucial. Everton’s season may stagnate otherwise but a win followed by some good form could keep them within touching distance of a Europa League place.

If United take all three points then they could be in the top four by the end of the week. Not only that but they could put some distance between themselves and the rest.

Everton could again be without Lucas Digne with Leighton Baines stepping in whilst Theo Walcott could be in contention after he missed the Arsenal clash.

Morgan Schneiderlin has also been ruled out with a knee injury which could me Andre Gomes makes his first start since breaking his ankle.

Manchester United are without Anthony Martial as the forward has picked up a training injury. The Red’s rested a few players midweek with David de Gea and Mason Greenwood back in the frame.

Scott McTominay returned against Club Brugge and scored a goal. The Scottish midfielder is crucial to United’s defensive efforts and he could make his first Premier League appearance since his injury.

A trip to Goodison is not an easy one. Ancelotti has his team well-drilled and they are yet to lose at home under his tenure. This should be a cracker but we are picking Everton for the win.