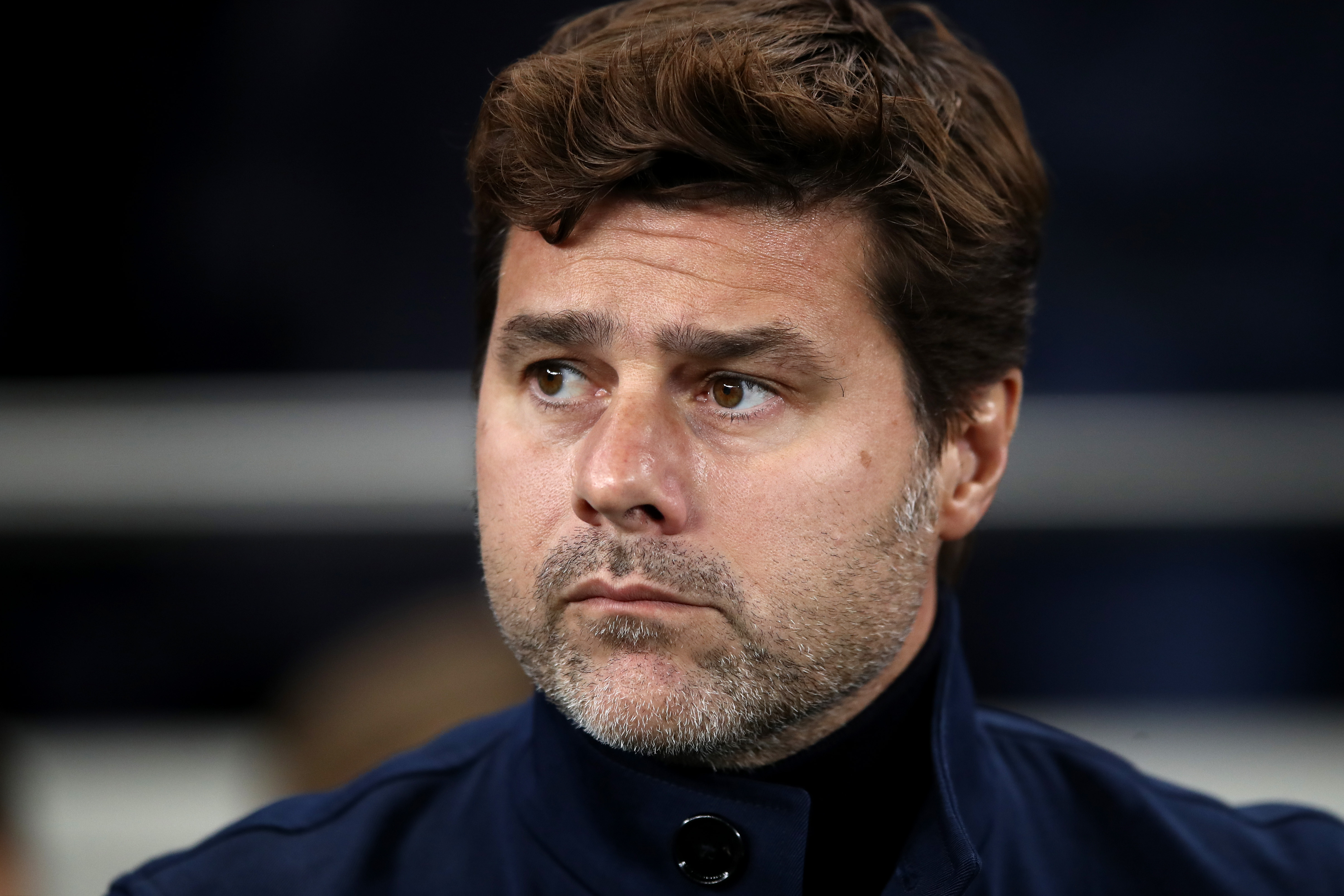 Tottenham Hotspur make their second trip to Merseyside in as many weeks as they face an Everton side scrambling to find form in the league.

Spurs will be hoping for a better result this weekend as last time out they pushed current league leaders Liverpool to the edge but could not hold on for a draw as Mohamed Salah’s penalty gave the Reds the win. A trip to Everton presents a very different challenge as the Toffees will be desperate to improve on their recent form.

Marco Silva’s side have only won one league game in the last six and, after expecting to be challenging the top six this year, find themselves in 16th place in the league.

It hasn’t been all doom and gloom for the Blues though as they reached the League Cup quarter-finals after beating Watford midweek and fans will be hoping this will inject some much-needed confidence into the team going into Sunday’s clash with Spurs.

Despite Everton’s poor form, Mauricio Pochettino’s side only find themselves two points ahead of the Toffees after a difficult start to this season’s campaign.

Tottenham’s last five games have produced one win, one draw and three losses and they find themselves already eight points off fourth-place Chelsea.

This fixture has plenty riding on it with both manages under pressure. If either side gets the win, it could be fatal to the manager on the receiving end.

Both teams are experiencing similar problems across their squads. Both side’s last five games have seen them concede nine and only score five, and fans will feel that the victor is whoever will whoever can solve these problems coming into the fixture.

While Spurs looked capable of catching Liverpool on the break early on in last weekend’s match, their attack faded and players such as Christian Eriksen and Dele Alli faded when they were needed most. Perhaps a reshuffle is in order for Pochettino.

Meanwhile, Everton’s attack looks to be improving after putting two past Brighton. However, this cannot hide their defensive problems, conceding three times in a game to surrender their lead and lose all three points in the last 15 minutes.

Everton are without Jean-Philippe Gbamin whilst Bernard is also expected to miss out this weekend.

Yerry Mina is the biggest worry as he had to be withdrawn during the midweek fixture against Watford. However, Mason Holgate’s man of the match display against the Hornets will provide some comfort for Everton’s fans.

Seamus Coleman started in the League Cup after he had been suspended but he may still find himself behind loanee Djibril Sidibe.

Silva’s biggest problems lies with who to play in attack as consistency is lacking going forward.

Spurs will also be without long term absentee Hugo Lloris but Paulo Gazzaniga impressed fans against Liverpool despite the loss.

The London side could also be without Erik Lamela who missed out last week and is set to be assessed this week. Danny Rose is also set to miss the game serving a suspension for his fifth yellow card of the season. Ben Davies will likely fill in for the Englishman while new signing Ryan Sessegnon will be waiting to get his first start from the bench.

A game that should be entertaining if teams play the same way they have been doing in recent weeks. I suspect both teams may be tentative though as they can’t afford to drop any more points. A draw is likely.