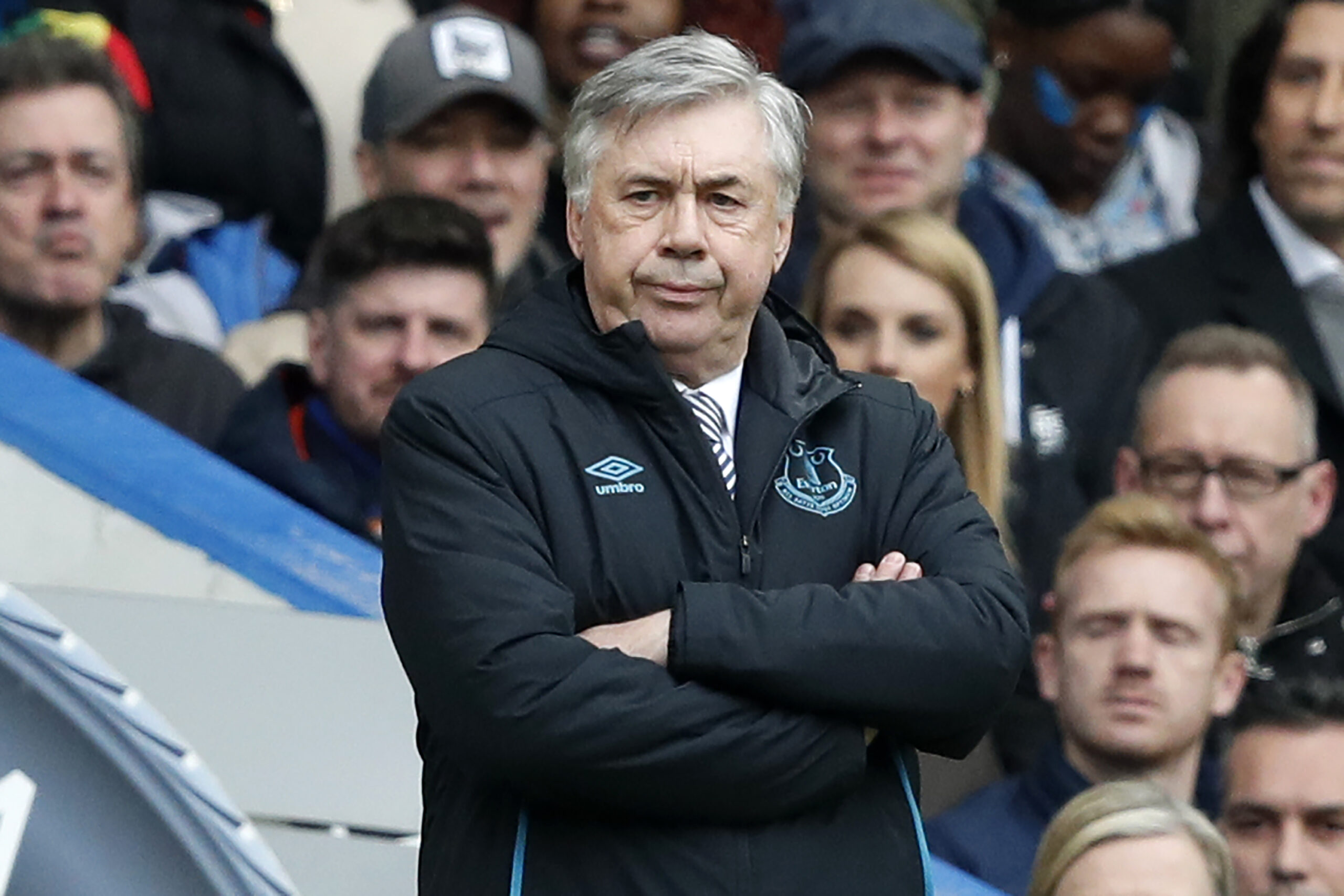 Everton’s Carlo Ancelotti honeymoon is well and truly over. The Toffees lost just one of his opening eight games in charge at Goodison Park, but in the three games since the Merseyside outfit are without a victory. The fixture schedule has been particularly unkind, lining up Arsenal, Manchester United and Chelsea in succession, but the manner of their latest defeat was particularly concerning. Former England manager Sven Goran Eriksson certainly thought so when analysing the match on Sky Sports Monday Night Football, saying: “The big problem areas were the distance between the strikers and midfield, the midfield and defenders. It’s too far. It’s space all over.”

The former Lazio and Serie A title-winning boss was right, and if repeated, other sides could look to exploit the vast areas of space Everton left their opposition on Sunday. The width provided by the wing-backs Djibril Sidibe and Lucas Digne is essential to the way Everton attack in the 4-4-2 system. However, on Sunday, the former Barcelona man who was returning from injury and making his first start in a month, looked off the pace. He was leaving gaping chasms between the defence and midfield as he attempted to influence the play in forward areas, where he has been most deadly registering a team-high five assists. But with a ball playing midfield trio of Ross Barkley, Mason Mount and Billy Gilmour the Blues sliced their way through the Toffees’ engine room and backline at will.

Unless Everton can fix this issue by their next fixture against Liverpool, the abundance of space in transition is undoubtedly a weakness Jurgen Klopp will attempt to exploit. Ancelotti’s side have come a long way since these two teams last met in the Premier League, but Liverpool’s ruthless pursuit of perfection could see a reproduction of the 5-2 scoreline which ultimately proved to be Marco Silva’s final game in charge.

Atletico Madrid are arguably the best example of how effective a 4-4-2 can be, and Everton must study how they were able to keep the Reds quiet in the opening leg of their Champions League round of 16 tie. If Everton do not do their homework they will suffer for it on Monday evening and potentially the remainder of the season.