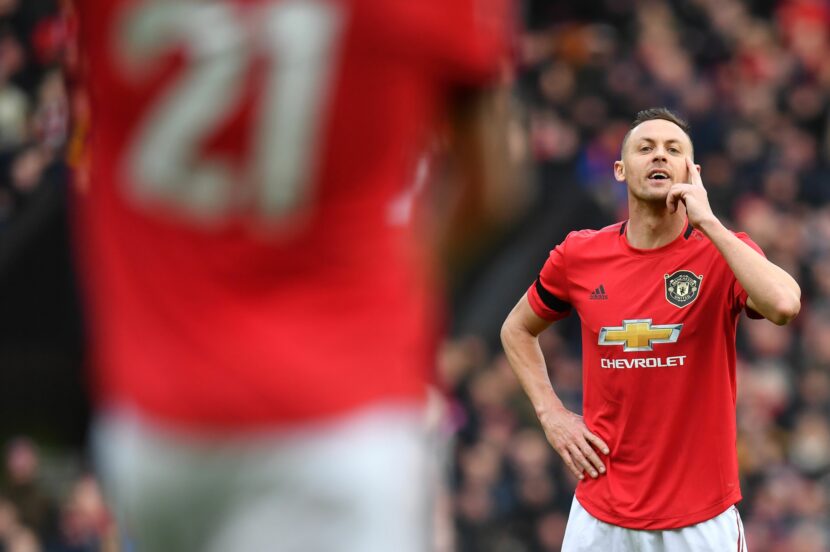 Manchester United have been experiencing something of a resurgence in the 2019/20 campaign after going 11 games unbeaten across all competitions in a defiant surge under manager Ole Gunnar Solsjkaer, yet the latest decision from the club’s hierarchy points to the foundations being laid for an extremely promising season in the 2020/21 campaign.

Having acquired the services of Portuguese maestro Bruno Fernandes in January, United’s midfield has been boosted by the creativity and guile of the former Sporting Lisbon man, yet the decision to extend the contract of Nemanja Matic suggests that Ed Woodward and the club’s hierarchy are preparing for the potential departure of the 13-time Premier League champion’s record signing; Paul Pogba.

Matic’s contract extension until 2021 is set to give the Serbian a chance to prove his worth to Solsjkaer after a frustrating campaign in which the central midfielder has made just 12 league appearances.

Despite featuring regularly under the Norwegian’s predecessor Jose Mourinho, making a combined 64 league appearances across the previous two seasons, Matic has fallen out of favour this term after missing 14 games with injury between October and December, with Solsjkaer attempting to determine his preferred midfield options with the potential departure of Pogba looming on the horizon.

Matic’s credentials cannot be disputed in the English top-flight, having made his name as a combative, central defensive midfielder in West London with Chelsea, winning the Premier League on two occasions alongside lifting the FA Cup during his time at Stamford Bridge.

Despite his previous experience, Matic has been unable to nail down a regular starting berth in the current campaign, but the contract extension until 2021 serves as evidence to suggest that United believe the 31-year-old still has a part to play and could form the basis of the club’s midfield in the upcoming campaign alongside the likes of Fernandes.

If Solsjkaer’s side are to kick on in the 2020/21 campaign and re-establish themselves amongst the Premier League’s elite, Matic returning to form will be vital for the Red Devils. The Serbian’s contract extension suggests the United hierarchy believe he has the potential to be their man in midfield in the upcoming campaign, and Matic will unquestionably be keen to repay the club’s faith in allowing his side to kick on both domestically and on the stage of European football.