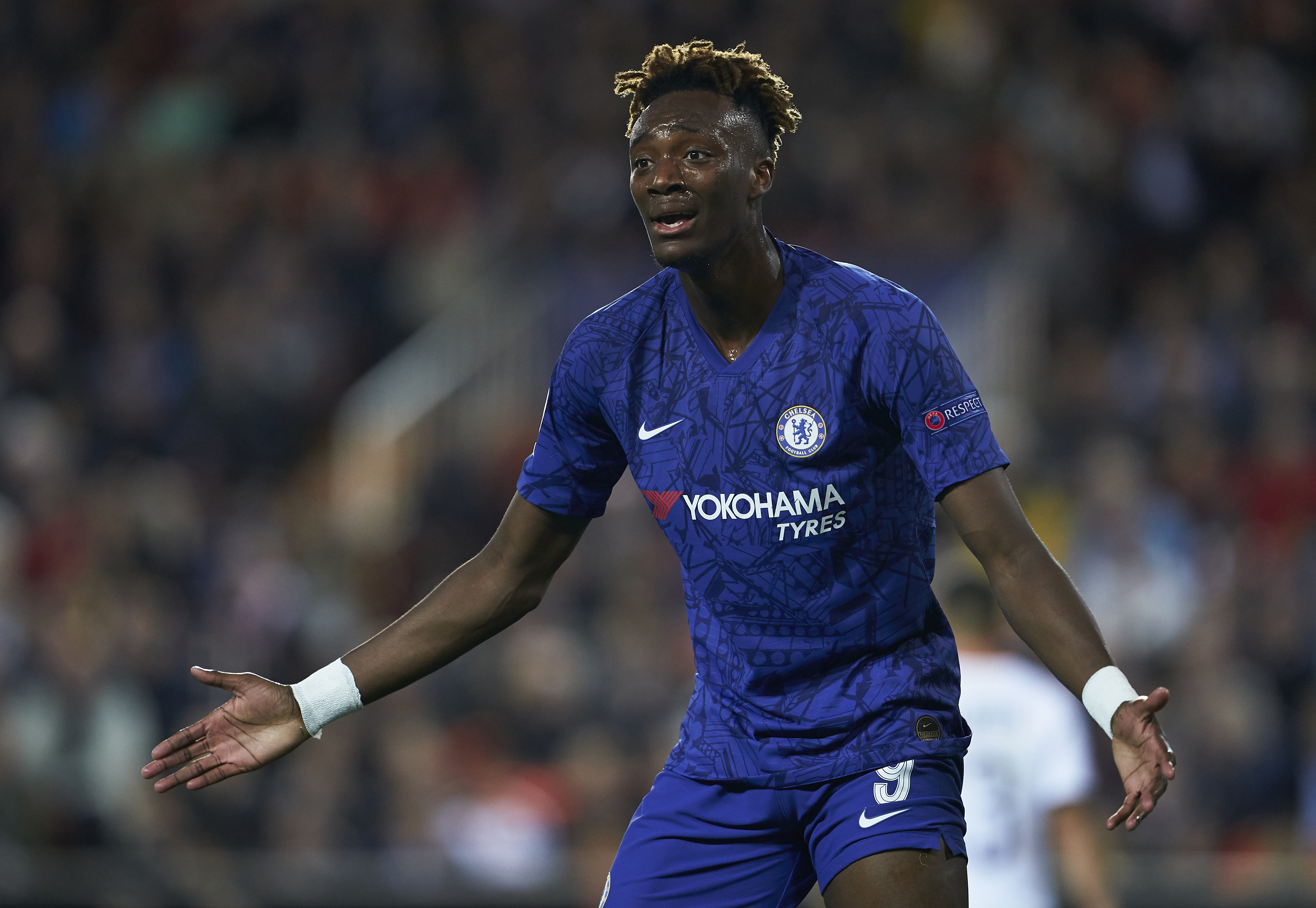 Olivier Giroud was a surprise inclusion on Saturday as Chelsea slumped to a 1-0 defeat against a West Ham side who had not won in their last seven games.

The French striker was put into the starting line-up after Tammy Abraham sustained a bruised hip, but he failed to impress and was substituted by Frank Lampard after 71 minutes. While Abraham is set to return soon for Chelsea, with two other international strikers they should not be so reliant on the 22-year-old.

It is difficult to comprehend that in the space of half a season, Chelsea could appear devoid of a clinical finisher when Abraham isn’t in the starting line-up, as they did against West Ham, taking 19 shots but failing to score. Before this term, Abraham was sent out on three separate loan spells, but he has become Lampard’s striker of choice scoring 10 Premier League goals, behind only Jamie Vardy in the race for the Golden Boot.

On his second Premier League start of the campaign, Giroud failed to seize his opportunity to become the undisputed back up to Abraham, leaving Lampard with a headache should he lose his first-choice striker for a prolonged period. So far this season the French forward has failed to find the back of the net from three shots and he missed one big chance in his five-league appearance’s.

Meanwhile, Michy Batshuayi has performed marginally better but will be disappointed not to have earned Lampard’s trust to start more matches. The Belgian has made eight appearances in the Premier League, all off the bench, along with a further three as a substitute in the Champions League.

Those introductions have yielded two goals, and he has an additional three to his name in the League Cup from two matches. But based on his exclusion from the manager’s team selection against West Ham, it does not yet appear his manager trusts him from the beginning of Premier League games.

For now, Chelsea’s problems are not too significant with Abraham set to return on Wednesday, but the poor attacking display at the weekend will have given Lampard food for thought as to who should lead the line if their talisman is absent.