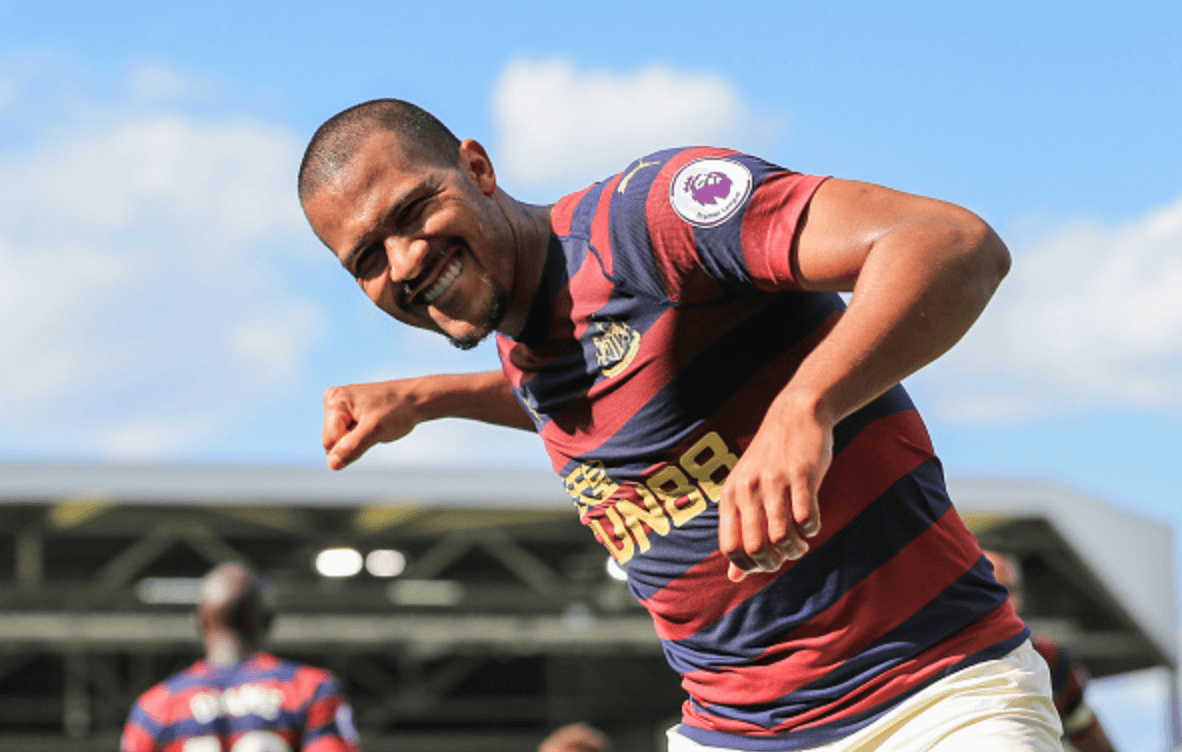 In the final Premier League game for Fulham in perhaps quite a while they provided the evidence as to why this season has been a bit of a disaster; slack defending and low-effort play from the Cottagers was a disappointing way to end a season with a 4-0 defeat to Newcastle that had been briefly illuminated by the improvement of results under Scott Parker.

As for Newcastle, this was another impressive late-season performance under Rafa Benitez, who the fans are of course desperate to see sign a new contract. This was a ruthless away display that showcased how far the Spaniard has taken this team but, as everybody knows at this point, the manager’s failure to sign a new contract is not a decision made for footballing reasons.

Fulham’s players show the need for a new, fresher squad

As Scott Parker himself noted after the game, this was a return to seriously bad habits for Fulham. They have excelled under Parker in the previous four fixtures, even with last week’s loss at Wolves representing an improvement to the way that the team used to lose.

Yet this was the Fulham that we have become so used to this season; weak in the challenge, unable to pick themselves up after poor starts and, by the end of the game, seemingly unwilling to run and to care.

Solomon Rondon’s goal, the fourth for Newcastle in the final minutes of the game, showcased a serious lack of effort by the Fulham defence and midfield, as they jogged to keep up with the striker, with their meek appeals for offside providing the only resistance that they could offer.

Of course, Fulham have been relegated for a while and this was their final game of the season: what motivation did they have to put in a good performance? Motivating this mismatched collection of players proved to be the winning formula that has ultimately landed Scott Parker the job; without that, will next season be a success?

Rondon has proved an inspired signing by Benitez…can the club keep him permanently?

Not many swap-signings work out as well as this one; West Brom acquiring Dwight Gayle and Newcastle receiving Solomon Rondon in return has worked out brilliantly for both clubs, with Rondon sealing the final goal in this game while Gayle scored in West Brom’s play-off semi final on Saturday.

Both players fit the levels required of both of their new teams and both look good fits for next season at each club (although West Brom may look elsewhere if they are to be promoted).

Signing Rondon for a decent fee this summer would be a shrewd retention of an important player by club and manager – Benitez has been searching for a striker like this for pretty much his entire stint at Newcastle, and the big Venezuelan has not disappointed, with 11 goals and seven assists representing an extremely respectable outlay.

Any permanent move must be wrapped up quickly however; the striker has been called up for his international side’s fixtures in the Copa America and his responsibilities for his country will take up the time that perhaps could have been filled by negotiations.

Contract talks are supposedly continuing between Rafa Benitez and Newcastle owner Mike Ashley, with sticking points as to the final details of the contract thought to be transfer budget and the length of the contract.

Benitez has long made it known that his decision to stay is entirely dependent on whether he believes that the owner, and by extension the club, is ambitious enough to meet his own expectations. He continually talks about the potential that the club has; the potential to become a top-six side, maybe more, but regular investment is required for this to become a reality.

Benitez has done so much with so little at Newcastle so far – players of excellent quality have been brought in for low prices, and with a manager of Benitez’s quality at the helm, few would doubt that he could bring the club away from mid-table mediocrity.

But will he choose to take on that project? Will he be given the assurances he needs to stay? He is attached to the club, the fans are attached to him, Newcastle have an amazing opportunity to tie down an incredible manager – and yet, time is running out.

Amid a week with swirling rumours focusing on the future of Jonjo Shelvey’s career, the English midfielder gave us another reminder of his obvious talents; his volley at the beginning of the game, swirling into the top left corner of Rico’s net, was exquisite, and his overall passing game was, as ever, impressive.

Shelvey’s career setbacks have often been his own undoing – he had a bad-tempered split from Swansea City before joining relegated Newcastle, while the player himself recently admitted that he probably left Liverpool too early.

This season, however, has been injury-hit on multiple occasions and the player has struggled to get back into the side since. With consistent starts and a better temperament in general, Shelvey can be a star; West Ham are supposedly weighing up a bid for the midfielder, and time is running out for the 27-year-old to find his home.

Does this result bode badly for Scott Parker’s future?

This was the first official match of the Scott Parker era, with the former Fulham midfielder being given a two-year permanent contract after what the owners considered to be a successful spell as an interim.

This first match as permanent boss could have gone better, to say the least, and there will already be worries that the initial success at the helm was down to the players needing to prove a point, rather than a genuine change in tactics or attitude.

Thankfully, Parker now has the opportunity to shake off this final defeat by shaping the squad in his own image. The squad is in need of a major overhaul, such is the amount of high-earners/badly-behaved players on the books, and the club would be ill-advised to keep this high wage-bill continuing in the Championship.

If a few decent transfer-fees are procured, and if Parker is shrewd in the window, Fulham could be primed to bounce straight back up. It is, however, a brutally difficult league to get out of, and importantly Parker is all to aware of this himself.