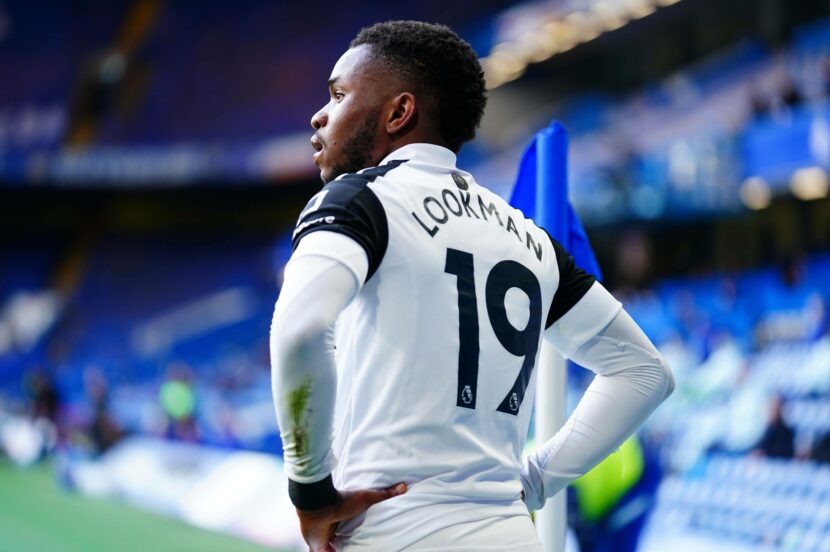 Historically, this is a fixture Burnley tend to dominate, winning seven of the previous 12 meetings. But both sides enter this match on the back of some poor form: Burnley have lost four of their last five games, while Fulham are winless in six.

It’s a fixture that doesn’t scream excitement, with their combined goals scored this season lower than at least five Premier League teams. Burnley will likely make the trip to London with a not-to-lose mindset, which would see them try and limit the host’s momentum. Time-wasting tactics and flat banks of four will force a side lacking a physical presence into wider areas of the pitch.

However, with so much at stake for Fulham, they cannot afford to hold back and will likely look to smother the Burnley defence and midfield with a high press. They’ll be looking to force a mistake and exploit the Clarets with their pace in attack. This will undoubtedly open themselves up for a counter-attack, which may encourage Burnley to increase their attacking output as the game goes on.

Harrison Reed is back in light training after missing the previous fixture against London rivals Chelsea, though he is still a doubt for the visit of Burnley. Tom Cairney is another player who may be ready to make a return but, with the midfielder not featuring at all in 2021, it’s unlikely he’ll see any minutes in this crucial fixture.

Scott Parker has not been afraid to tinker with his team’s formation this season. Parker has opted for a more attacking style in recent weeks, implementing a 4-2-3-1 against Chelsea last time out with Josh Maja playing as the lone frontman. Maja and Mitrovic are yet to start a game together in attack, so this may be the first time we see the pair. Fulham will need to match the physical presence of the Burnley defence, and the controversial Mitrovic is a perfect candidate to do so. A combination of the Serbian’s strength and Maja’s pace should make them a handful for the visitors.

Robbie Brady and Kevin Long are again absent for Sean Dyche, but the conveyor belt of injuries for Burnley this season seems to be over. Last week, the loss to West Ham saw a bench full of experience and a variety of options. Too many times this season, Burnley have failed to fill the nine subs quota or called upon younger players with little or no previous appearances. Although Burnley should be safe come the end of the season, it’s the perfect time for Sean Dyche to have a near to complete squad.

I believe Fulham will not hold back in this fixture, with the emphasis being to attack from the first whilst. Burnley have been far from their astute defensive selves in recent months, and I can see them conceding fairly early on in this fixture. This may see Fulham ease off the throttle and invite Burnley back into the game. However, Fulham’s pace in attack will punish the Clarets as time goes on – especially if they become more adventurous in attack.