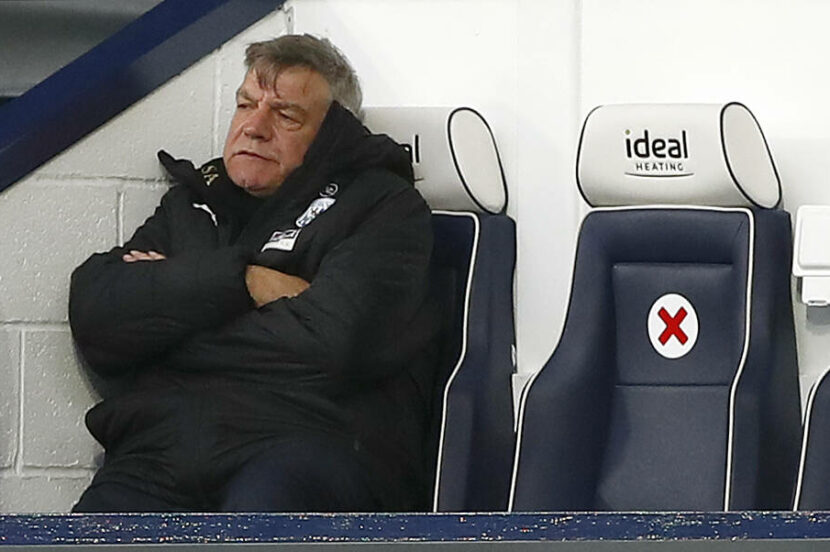 Guochan’s vital call: why this West Brom asset simply must remain at the Hawthorns for 2021/22

West Brom’s draw against Wolves on Monday night was another missed opportunity for Sam Allardyce’s side. Wolves were still recovering from a bruising 0-4 defeat to Burnley last game week, so once Diagne scored the equaliser with a powerful header, there should have been an onslaught from a side desperate to avoid relegation.

The onslaught never arrived, and the game petered out into a disappointing draw.

That has been the story too often this season for Allardyce and his team, despite a marked improvement in performances in the past couple of months.

Despite the impending relegation to the Championship, Allardyce has shown enough to West Brom owner Lai Guochuan that he is the man to lead West Brom next season, which barring a truly miraculous turnaround in fortunes, will be spent in the Championship.

Allardyce faced a monumental task when he was hired to replace Slaven Bilic in December, with West Brom having only emerged victorious in one league match all season. Initially results and performances failed to show any improvement, with suggestions that ‘Big Sam’ had lost his touch.

However, following a 0-2 loss to Tottenham in early February, West Brom have lost just three out of eleven games, including a stunning 5-2 win over Champions League hopefuls Chelsea.

Allardyce has an extensive track record of solidifying a team, and it seems as if he is starting to have an acute positive impact on this West Brom squad, albeit too late to save them from relegation.

We can expect this impact to carry on into the 2021/22 season, as long as Allardyce is offered sufficient backing from the club’s owners.

Whilst Allardyce has garnered a reputation for saving clubs from relegation, he has in the past earned promotion from the Championship into the Premier League.

Having joined West Ham following their relegation in the Summer of 2011, Allardyce masterminded an immediate return to the Premier League via the playoffs.

He then was able to consolidate their Premier League status over the next three seasons, before he left amidst complaints from the West Ham fanbase over the perceived negative style of play.

Given his track record, the unpredictability of the Championship and the positive impact he continues to have on West Brom’s performances, he is the ideal choice for West Brom next season.