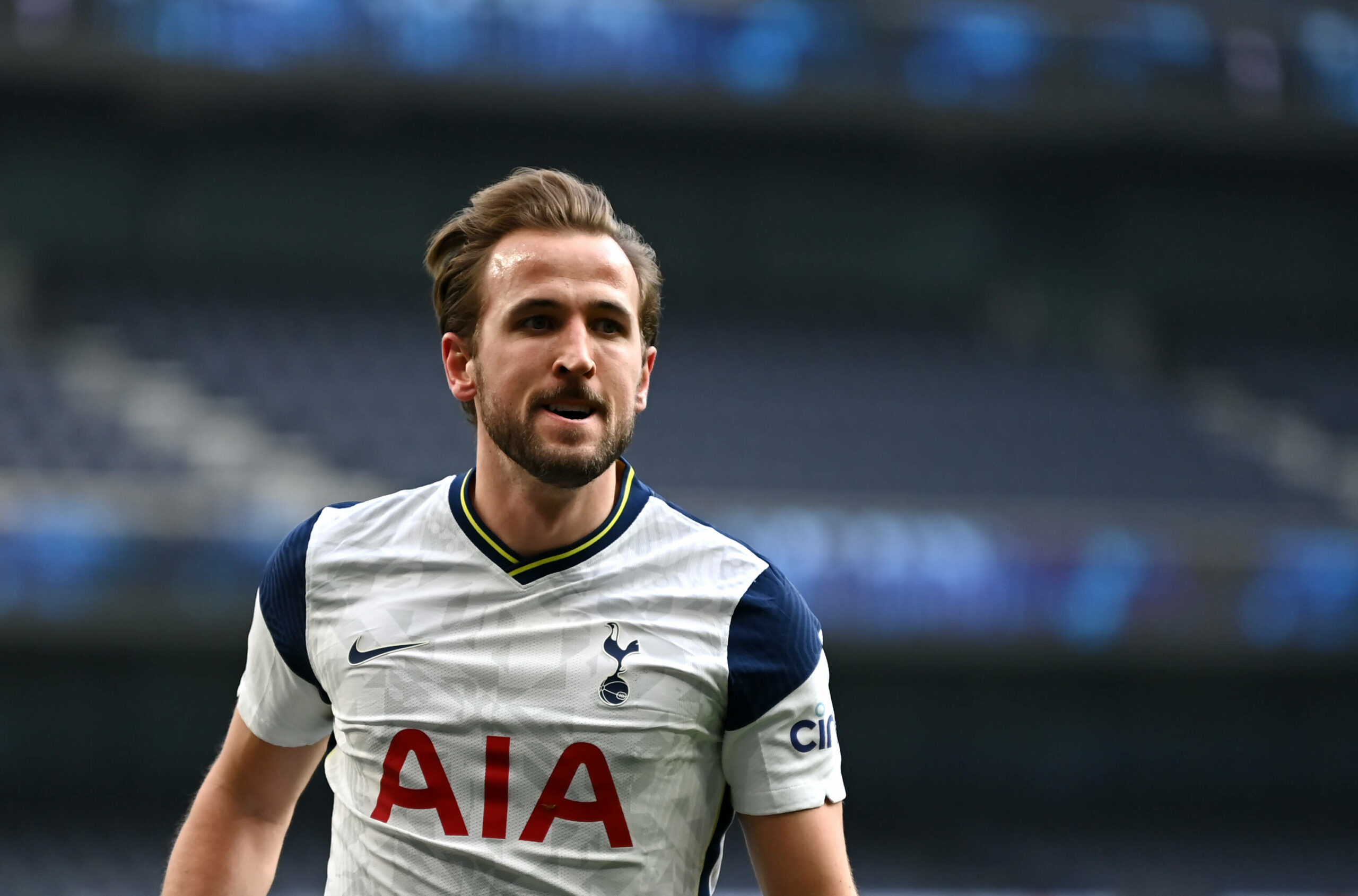 Tottenham’s recent victories over Crystal Palace and Dinamo Zagreb saw Harry Kane increase his goal contributions to 42 for the season in all competitions. Fans have been left in awe at times with his performances this season, with many considering Kane to be the most talented striker in world football.

But surprisingly, he still divides opinions in this country, who’s often criticised for lack of success in his career thus far. The England captain is yet to claim a winners medal for Tottenham or England, which some believe stops him from being considered one of the world’s elite.

Speculation has been growing in recent months over the striker’s future, with Manchester City and Manchester United reportedly interested in a summer purchase. Though very unlikely in his current climate and his £150m price tag, a transfer would almost certainly see the striker achieve the so-called success he needs to be considered an elite player. But how do you define success?

The footballing world will argue success comes from the number of trophies a player accumulates, but the definition of success is the accomplishment of an aim or purpose. So the question is now, what is Kane aiming for in his career?

On more than one occasion, Kane has expressed his desire to win trophies, but this should just one of the player’s aims from his career. Over 290 players have won a Premier League medal, but only one has scored the most Premier League goals, a record Kane will be looking to make his own. As well as this, he’s on course to break the Tottenham and England scoring records, a success which would arguably eclipse any trophy won.

These records become a title of their own, a title that follows your name for years to come. You become a unique person in the world of football, not just another forgettable Premier League winner once his career has ended.

Harry Kane is someone who may well be immortalised in bronze outside of the Tottenham Hotspur Stadium one day. A name that won’t soon be forgotten in the footballing world, a name creating a new outlook on success.