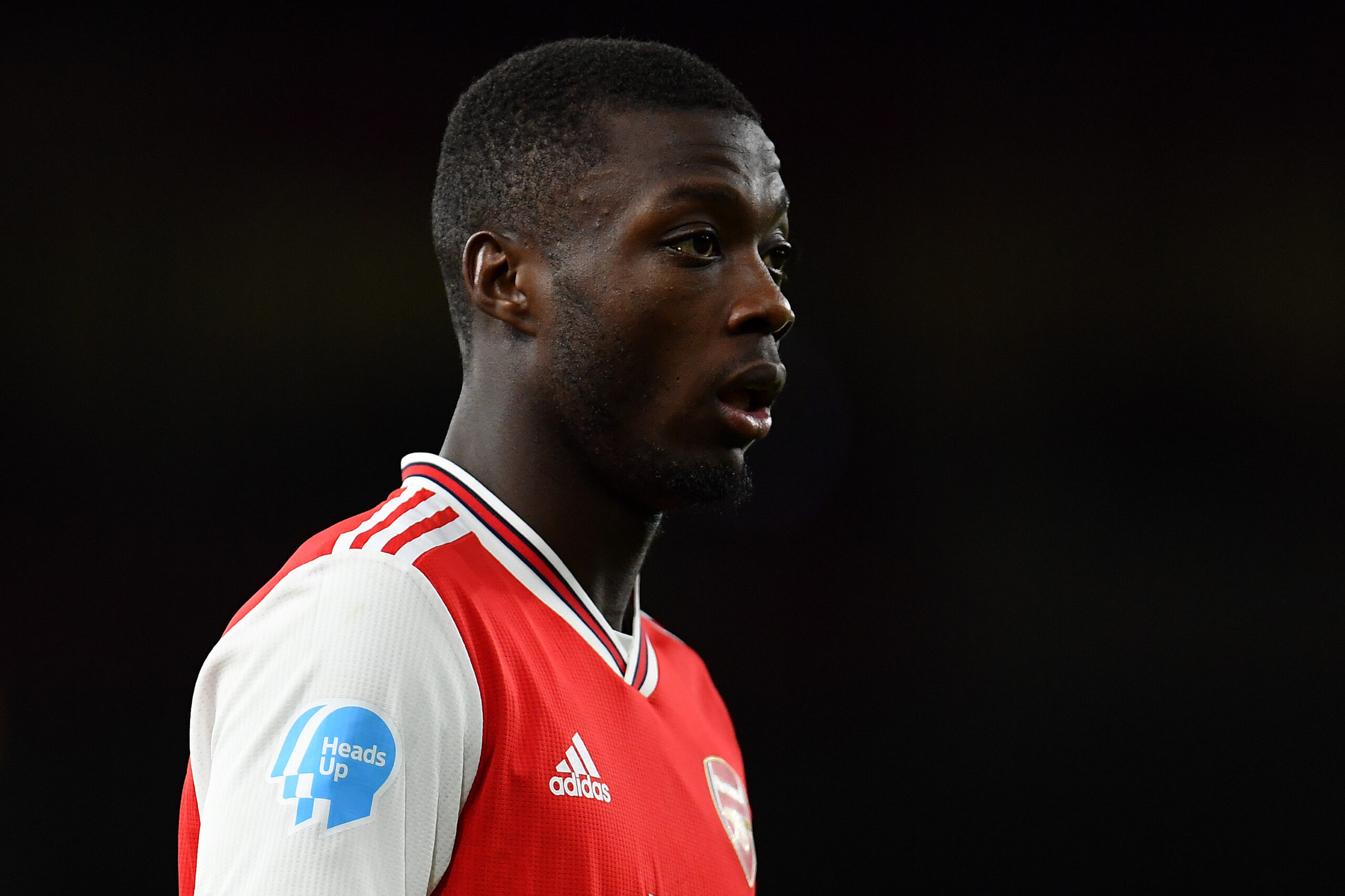 How Arsenal’s £58.5m-rated man can light up The Emirates and become indispensable under Arteta – opinion

Mikel Arteta recorded his second win as Arsenal boss on Sunday, a comprehensive 4-0 victory over Newcastle United. The Gunners demolished their opponents, and the way in which they cut them apart could be a model to look to in the future, with Nicolas Pepe at the heart of everything positive the north London side did. The Ivorian winger was devastating in wide areas, slicing through the Magpies with ease, and added gloss to an already polished perforce.

Down the right channel, Steve Bruce’s side simply could not contain Pepe. When Newcastle sat off, the winger whipped in seven crosses, three of which were accurate, and one let to an assist for Pierre-Emerick Aubameyang’s opening goal. Though when the 24-year-old was pressed, he simply outmanoeuvred Newcastle’s defence with two dribbles around opponents and got into the box to provide another assist and score himself. Overall, Pepe consistently troubled Martin Dubravka, taking on three shots, two of which were on target, along with playing four key passes, the most of any player on the pitch.

It wasn’t just in the final third where Pepe left his mark, the winger also played 47 passes with an 83 per cent accuracy, scarcely conceding possession, while attempting high-risk crosses from deep. Furthermore, the Ivorian attempted three long balls, with one reaching a teammate, as he continually tried to progress play further up the pitch. Along with retaining the ball effectively, Pepe also put in a shift to win it back, with no Arsenal player made more tackles than the Ivorian’s two. He also displayed acute positioning to turnover possession with an interception.

Pepe’s, rated £58.5m (Transfermarkt), exploits against Newcastle United earned the 24-year-old a perfect ten match rating, and he has started to show the sort of form that prompted the Gunners to pinch him from Ligue 1. Should he continue to perform in a manner similar to the way he carved the Magpies open, Arsenal’s record signing should be the focal point of Arteta’s side when he embarks on his first full campaign next season.