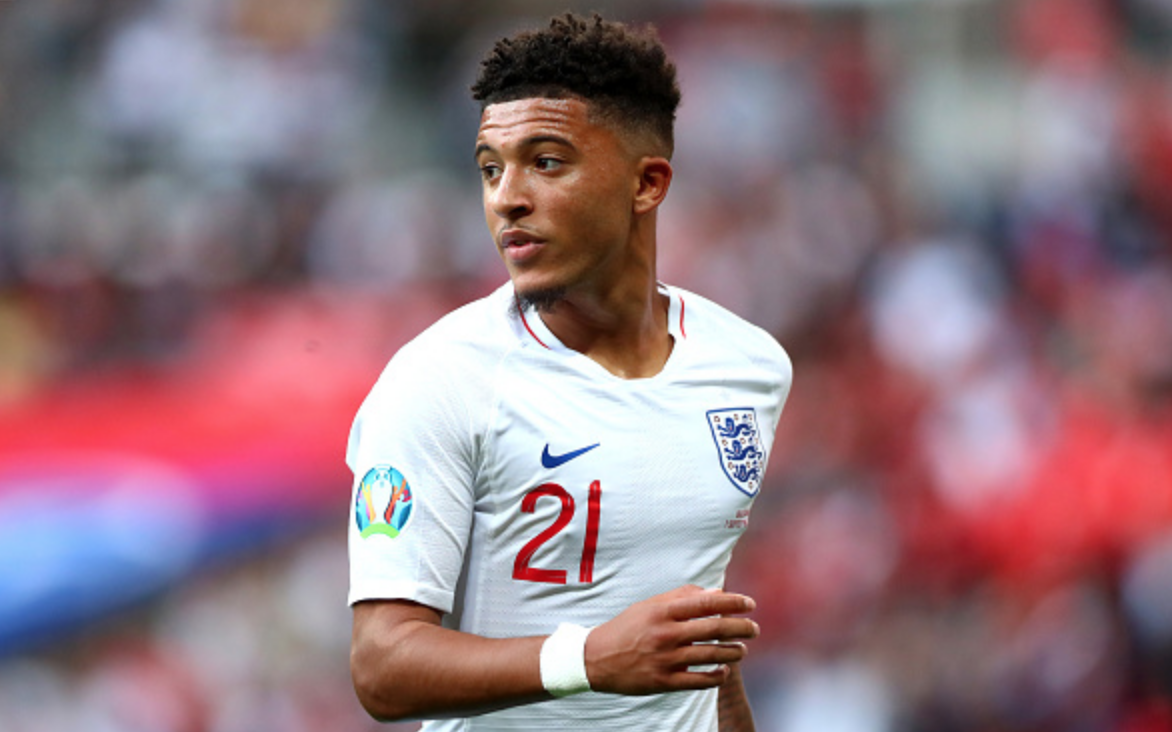 Jadon Sancho may have pricked the ears of some English club after admitting he “wouldn’t mind” returning to England in the future, according to reports from the Daily Mirror.

The winger had been linked with a return to Manchester over the summer, but to United, having joined Borussia Dortmund from Manchester City.

In his two seasons in Germany, the 19-year-old winger has become one of the world’s most hotly anticipated prospects after he finished the 2018/19 Bundesliga campaign with 14 assists; the most in the league.

This term, the England international has continued his fine Bundesliga form with two goals and three assists in three appearances.

When questioned on a return to England, while speaking to the media ahead of England’s Euro 2020 qualifiers against Kosovo and Bulgaria, Sancho said to the Daily Mirror: “I just try to stay focused on my game.”

That focus led to him signing a new contract last month which was reported by the BBC to have been worth up to £190,000 a week, including bonuses.

The deal runs for the same length as his old one, ending in 2022, but the significantly increased wages are a sign of how integral Sancho is to manager Lucien Favre’s plans.

It is easy to understand why – in 49 league appearances for Dortmund the teenager has been directly involved in 38 goals.

Sancho’s move to Germany from Manchester City’s academy was initially thought of as a significant risk by the youngster himself, though his success has instigated a wave of fellow young Englishmen to join him in the Bundesliga.

However, of all the homegrown English players who have spent time abroad in recent seasons, Sancho has the potential to be the most successful English export this century, after only narrowly missing out on winning the league title last term.

Currently, Dortmund sit fifth in the table, having played three games, winning two and losing one.