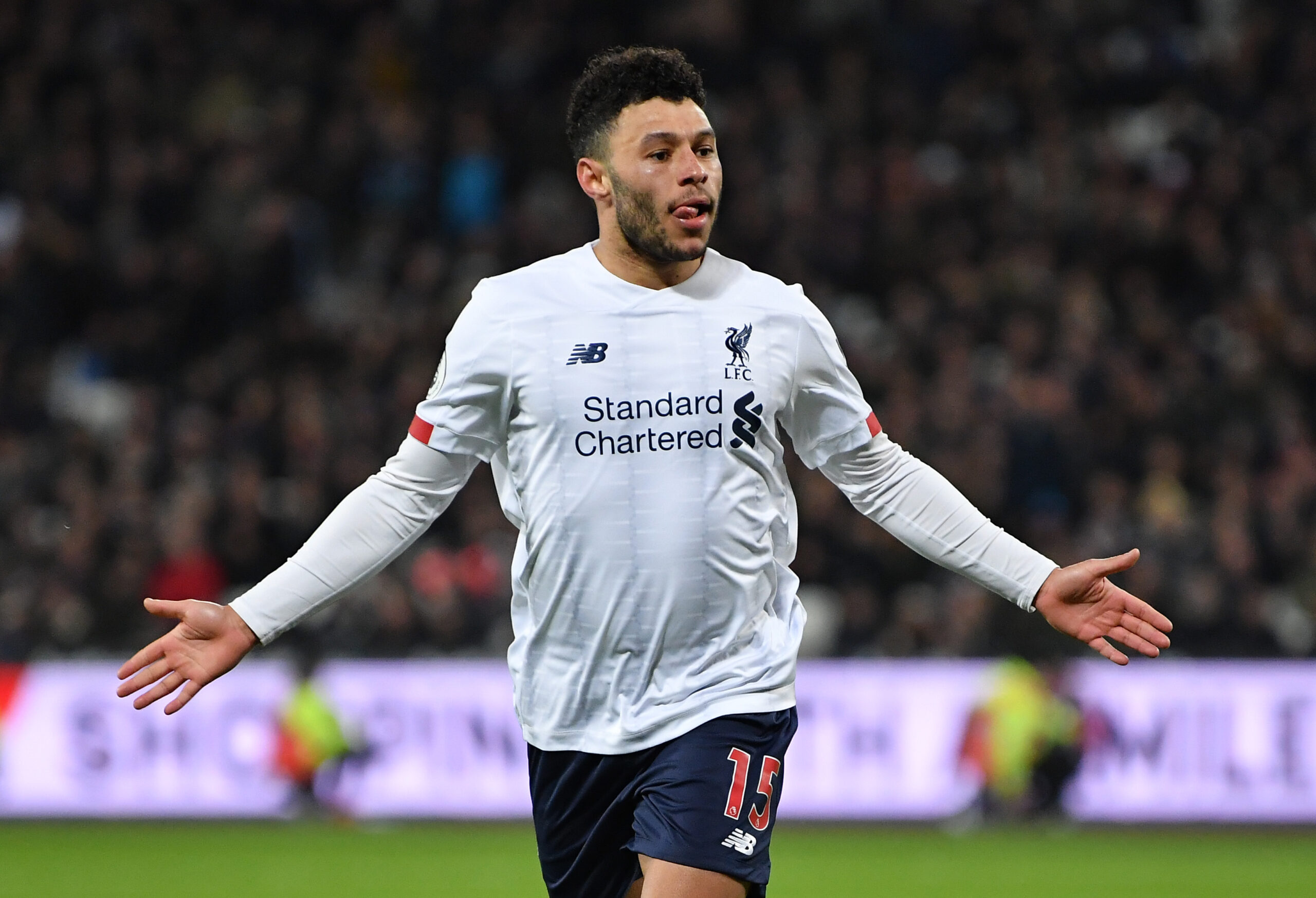 This evening Liverpool turn their attention to defending their Champions League crown, as the last 16 round of the competition begins at the Wanda Metropolitano against Atletico Madrid.

The Spanish capital’s less dominant force have built a reputation under manager Diego Simeone for keeping clean sheets and being one of the most notoriously tricky sides to break down in Europe. This season that is no different as they have conceded a meagre 17 La Liga goals, though they have struggled to convert at the other end of the pitch, finding the back of the net just 25 times.

Critical to Klopp’s success in this two-legged tie is taking an away goal advantage back to Anfield, as if the hosts keep Liverpool at bay this evening, they have an excellent chance of upsetting the odds. Therefore, the Reds’ German manager must switch his midfield three from the one that narrowly overcame Norwich City at the weekend to include Alex Oxlade-Chamberlain. The English midfielder found his clinical edge during the group stage, finding the back of the net in all three of his appearances. His direct forward-thinking approach will be required to conquer Liverpool’s particularly resilient opponents, who have lost at home just once in the league this season.

Oxlade-Chamberlain, valued at £31.5m (Transfermarkt), is enjoying the best season of his career in front of goal, and has already eclipsed the previous record he set in 2017/18, five, with six strikes this season. He has been particularly effective in Europe, averaging two shots per game; his highest total since joining the Reds.

Furthermore, the 26-year-old is giving the ball away less frequently than he had done previously in the Champions League, with a pass success rate of 84.7 per cent. Though he is yet to provide an assist in the competition, Oxlade-Chamberlain has averaged one key pass per match, a significant increase from the 0.6 per 90 minutes he recorded during the 2017/18 campaign.

Last season the English midfielder missed the entirety of Liverpool’s Champions League victory due primarily to rupturing his cruciate ligament. Having been part of the squad which came painfully close the season before, losing to Real Madrid in the final, the 26-year-old will be highly motivated to ensure Liverpool retain their crown and Klopp simply must start the Englishman in a crucial European tie.