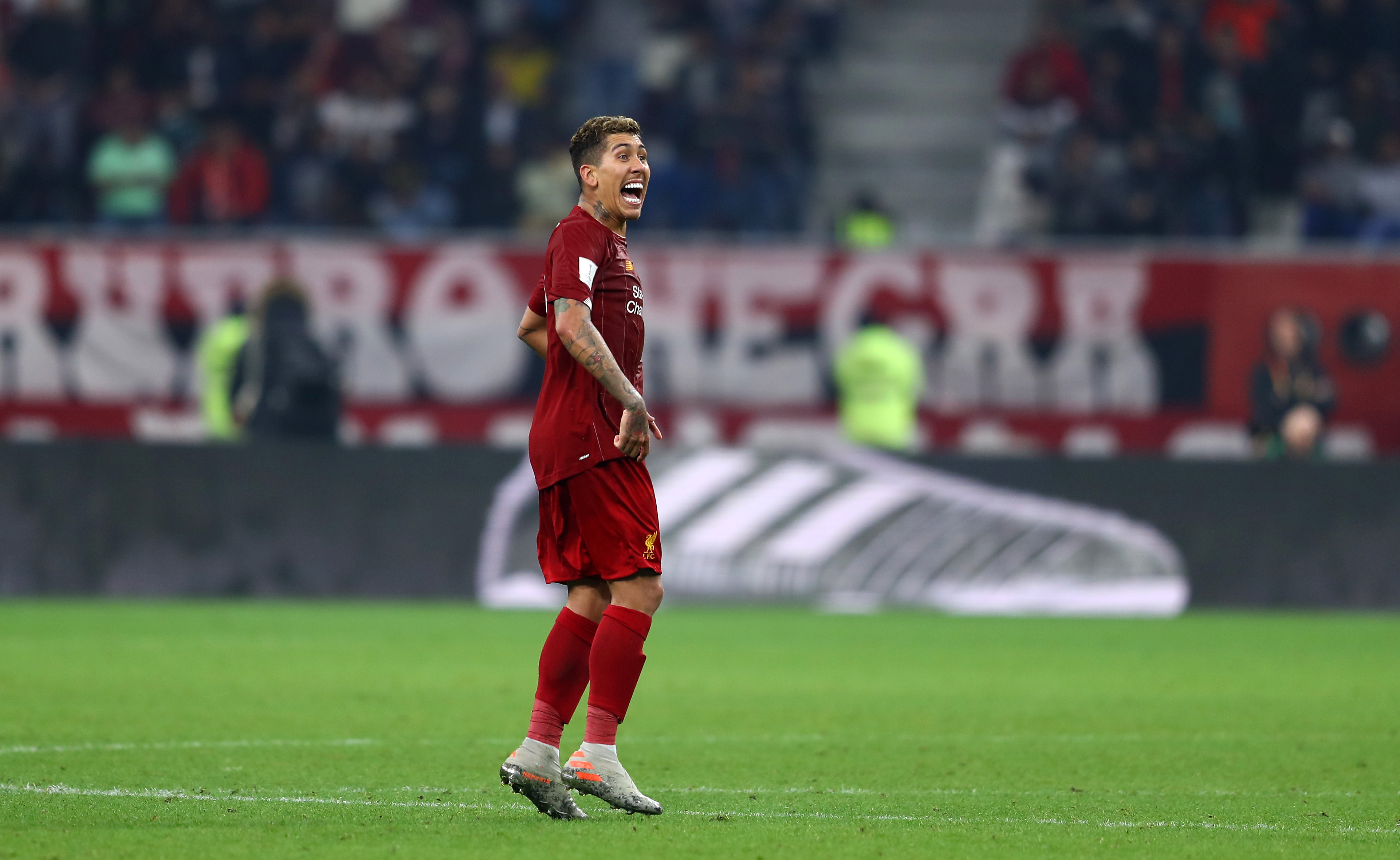 This man could be pivotal in Liverpool’s title hopes, just as he was in Qatar – opinion

Roberto Firmino was almost solely responsible for Liverpool winning their first FIFA Club World Cup in Qatar this month after scoring the winners in injury time against Monterrey and extra time in the final vs Flamengo.

The Brazilian has been used to not being in the spotlight over the last few seasons at Anfield though, mainly due to the exceptional performances of the men usually either side of him – Mo Salah and Sadio Mane. It must be said that both men are outperforming him in terms of stats this Premier League season too yet his performances should not go unnoticed and after winning Liverpool another trophy in Doha, he could play a rather crucial role in delivering them their first Premier League title as well.

After Leicester’s loss at the Etihad on Saturday, Liverpool now find themselves 10 points clear of the Foxes in second place with one game in hand. A win in the East Midlands on Boxing Day would give Liverpool a 13 point lead at the top before Manchester City play on Friday and many would argue that would be the title all but done – if they’re not arguing that already.

Yet as we have seen at times this season, Liverpool have had to dig deep and find something extra to give them all three points. I’m sure we will see the Reds digging deep on many more occasions this campaign and it may be Roberto Firmino who is key to this and he will be vital in bringing the Premier League trophy to Anfield.

“The best thing about the three boys up front is if one of them isn’t scoring, the others are scoring” stated Jurgen Klopp during the week. Last season, Firmino netted 12 Premier League goals in 34 appearances and netted crucial goals against Spurs (X2), Leicester, Crystal Palace and Burnley. Despite Liverpool not winning the title last season, they are flying solo at the top this season and although Firmino has only netted four this campaign, he has hit goalscoring form at a crucial time as the busy festive period continues for the Reds.

The forward has averaged 2.9 shots per game this campaign, also averaging 1.2 key passes per 90 minutes and 1.6 dribbles. He has also scored pivotal goals vs Southampton, Chelsea and Crystal Palace this campaign and teams need to be cautious of him as he continues to lead the line in Liverpool’s title dreams.