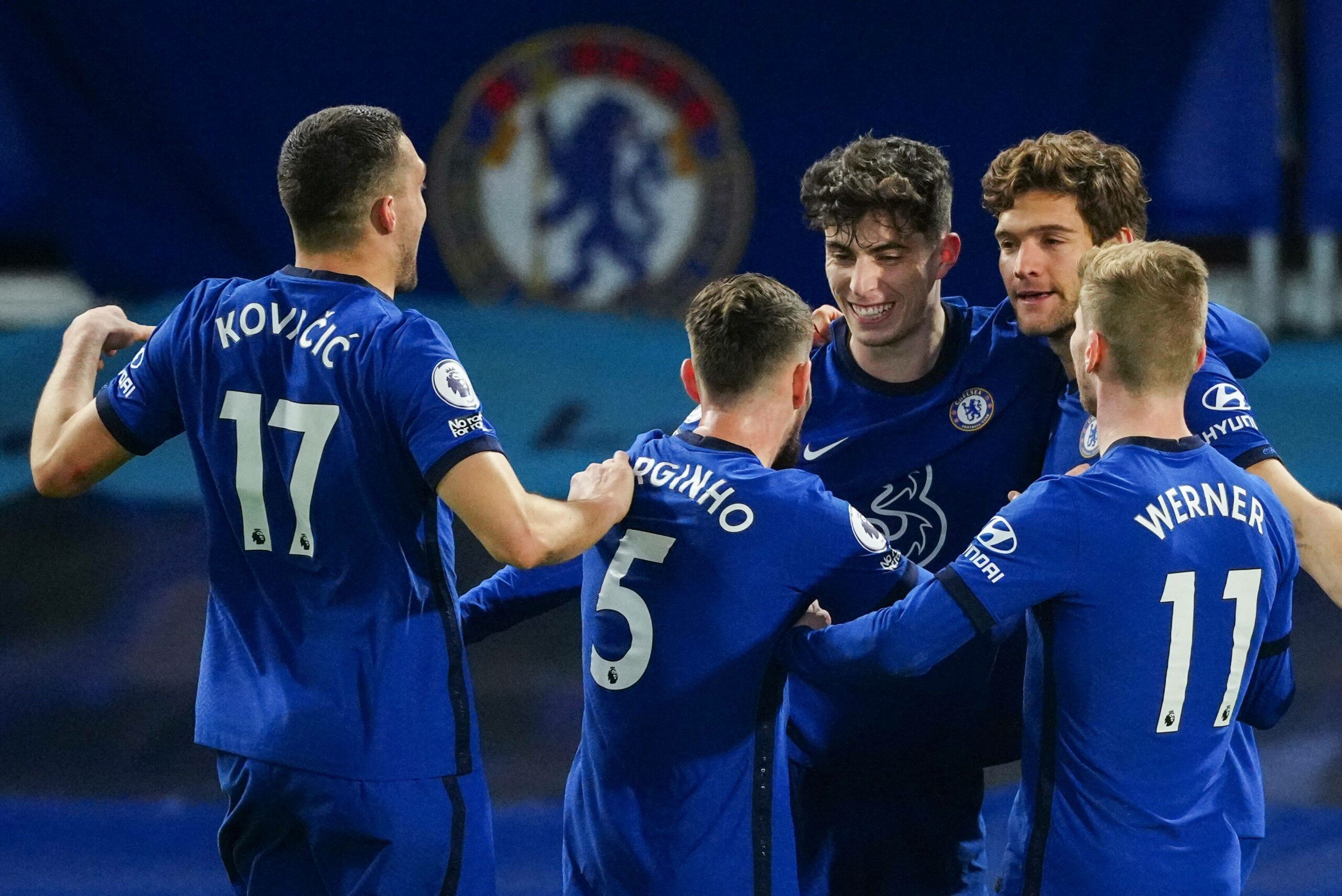 Kai Havertz had a very tough start to his Chelsea career. He was labelled a generational talent in Germany as he sparkled for Bayer Leverkusen and this form prompted Chelsea to part with £62 million for his services last summer.

The season started steadily enough, with Havertz scoring a hat trick against lower league opposition in the Carabao Cup as well as a goal against Southampton in the league. However, he suffered from a particularly debilitating form of Covid and it took a significant amount of time for him to regain his fitness. At this point, Lampard’s Chelsea had begun an alarming decline and he suffered from a lack of confidence and tactical clarity within the squad.

Lampard chose to play him as a right-sided central midfielder or a right-winger, two positions he was not accustomed to and this exacerbated the issue. However, Thomas Tuchel has afforded him time to get fit and played him as a false 9 to great effect against Everton. This is a position he had played in several times in the Bundesliga, and it was the first time he had expressed the outrageous amount of talent he possesses.

Tuchel has mostly used Olivier Giroud or Tammy Abraham in the central striker’s position since he joined Chelsea to varying degrees of success. Giroud has made some telling contributions including the only goal in the highly impressive win against Atletico in the Champions League, but Abraham was taken off after 45 minutes in his last two appearances and has failed to make the matchday squad since.

Tuchel has alluded to Havertz playing up top at some point, describing him as a player with ‘unique qualities’ who can enhance the dynamism of their attacking play. The game against Everton may well be a defining moment for Havertz, his man of the match display involved direct involvement in both the goals, some outstanding link-up play and movement between the lines. He showed tactical awareness beyond what Abraham has shown, and mobility beyond what Giroud can muster up.

Tuchel’s side had their highest ‘expected goals’ tally against Everton compared to every other game since his arrival, and Havertz was fundamental in achieving this. There was undoubtedly more variety and fluidity in Chelsea’s attack with Havertz in the frontline, and if he carries on this form then Chelsea may have found their long-term striker choice.