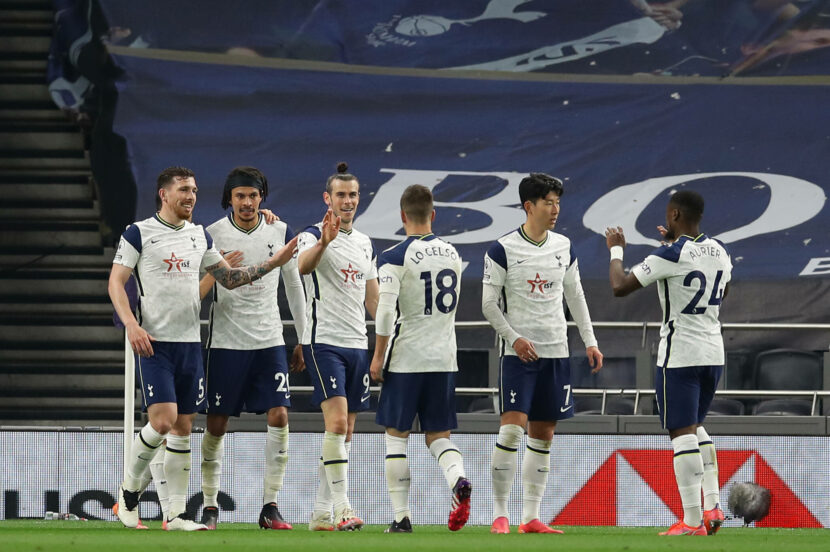 Up until last weekend, Leeds had been winning all the games they were expected to win, complemented by a handful of bonus points snatched from the hands of those above them in the table, including Manchester City, Liverpool and Manchester United. This has them placed in a comfortable and no doubt satisfying mid-table position that will see them continue in the Premier League next season.

However, the 2-0 defeat to Brighton last Saturday was not without its concerns. Leeds’ player of the month Stuart Dallas with deployed in an unfamiliar wide role and, although the Northern Ireland international is no stranger to playing out-of-position or freely roaming the width and length of the pitch, the shift to the right contributed to a much less impactful Leeds team overall. The reason for the switch-up in midfield was the injury that Helder Costa picked up the previous fixture, but fans were left wondering whether there could have been a more effective configuration to mitigate the effect of the missing player.

Along with two of Tottenham’s final three opponents, Leeds don’t have an awful lot to play for, and as such may have their foot off the pedal for the rest of the season. That doesn’t mean to say Tottenham are safe from the bombarding nature of ‘Bielsa Ball’, but the freedom to score more goals under their interim coach probably puts Spurs as favourites.

With the news of Jose Mourinho already settling on Roma as his new club, no doubt the gears are turning behind the scenes at Tottenham regarding the new boss at the helm. However, Ryan Mason is in charge for four more matches, including Saturday’s fixture in West Yorkshire. It’s now a probability that Spurs will have to win all of these remaining games if they are to reach the Champions League next season, but you can’t write Spurs off given the nature of the remaining games.

Gareth Bale has been the standout player recently for the North London outfit, and that sentence should never come as a surprise. However, the bittersweetness of this statement comes from the fact that Bale has only been truly impactful for a fraction of his loan return to Spurs, which is rapidly reaching its termination. The Welshman has scored four goals in his last two starts. The prospect of not having Bale, Kane or Son at the club next season is enough to worry even the most optimistic of the Spurs faithful.

The aforementioned injury to Helder Costa has turned out to be a serious one, with news emerging that the Angolan will be absent for the rest of the season. Meanwhile, Raphinha could make his first appearance since early April, potentially slipping back into one of those wide positions. He is due to be assessed along with Kalvin Phillips ahead of this weekend’s match.

The Tottenham injury list is as it was last week, with only Ben Davies out of training with the calf injury he suffered back in late March.

Excluding the uninspired effort in the Carabao Cup, Ryan Mason has mustered up some sort of attacking strength in his childhood club. The question is, will the defence be rigid enough to prevent Leeds from hitting back?