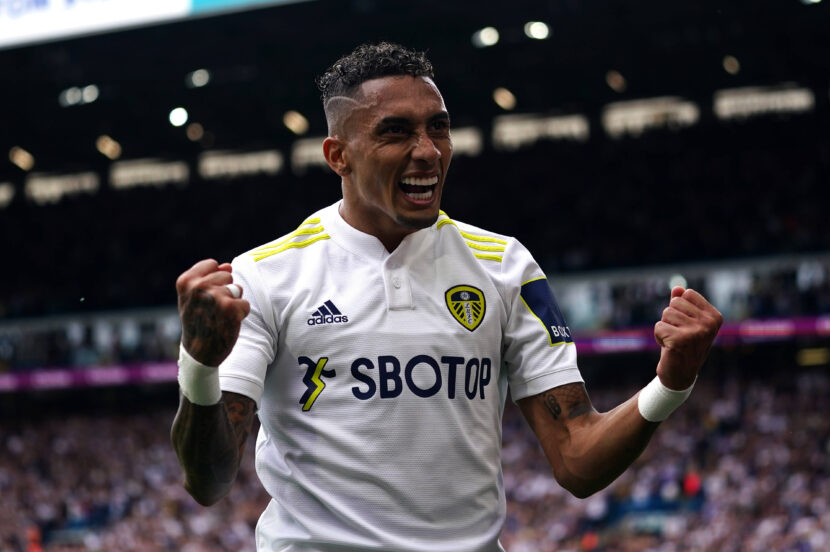 Leeds United host Watford, with the home side looking to get their first win of the season.

Watford travel to Elland Road to face poor starters, Leeds. After alighting start to their first season back in England’s top division, Leeds have struggled to maintain their form coming into their second season, currently sitting in 18th. Their opponents Watford have started better than expected, coming into the tie in 12th with two wins to their name.

Michail Antonio’s late winner for West Ham last weekend summed up Leeds’ start to the season perfectly. Marcelo Bielsa’s side is suffering a significant comedown following their ambitious first season in the Premier League. Three draws and three losses from their first six games looks for grim viewing for the Leeds faithful, with their side already languishing in the relegation zone. After failing to strengthen significantly in the summer, the Yorkshire-based club look to be suffering from ‘second season syndrome’; however, there is more to Leeds struggles than first appears.

Bielsa’s side have been dealt a poor hand in both fixtures and injuries. With a plethora of first-team players missing for this weekend’s game against Watford, the Argentinian manager must yet again string together a far from full-strength side. Opening fixtures against Manchester United, Everton, Liverpool and West Ham haven’t helped the Yorkshire-based side, who understandably have struggled to get going this campaign. However, Leeds have failed to win against the likes of Newcastle and Burnley, clubs they will need to beat to stay clear of relegation come May. So, even with the bad hand Bielsa has been dealt, Leeds need to improve on the field.

Just as their opponents did last year, Watford made an impressive start to the season upon their Premier League return. Cisco Munoz’s side sit in 12th coming into the weekend, with two wins to their name already. The Spanish manager is starting to prove those who Watford down as relegation favourites wrong, playing some fantastic football along the way.

Munoz will be keen to get off to a good start against Leeds, improving upon the disappointing 1-1 draw with Newcastle last weekend. The Spaniard’s side were sluggish and outplayed by Magpies, who like Leeds, haven’t had the best start to their season either. Ismaila Sarr was the hero yet again, scoring midway through the second half to salvage a point for Watford, who must take away the fact that they rescued a point as a positive.

The Leeds game presents Munoz’s side with a great opportunity to grab another three points, with the Whites’ defence the second-worst in the league, only behind Norwich. Watford’s highly-rated Sarr has made a lightning start upon his return to England’s top flight, already scoring four goals and giving some of the league’s best fullbacks grief. With key injuries in the Leeds backline, Sarr could cause some serious issues for Bielsa’s side with his pace and direct style of play.

Bielsa will be given a boost by the availability of Raphina and Diego Llorente. However, Patrick Bamford will be unavailable, along with Luke Ayling, Robin Kock and Adam Forshaw.

Peter Etebo will be unavailable following a torn quad muscle in Watford recent draw to Newcastle. Tom Cleverly has been passed fit, along with goalkeeper Daniel Bachmann.

Both sides enter the tie in shaky form; this game could go either way. Raphina’s fitness is a huge boost for Leeds; however, Ismala Sarr’s form could make the difference for Watford.