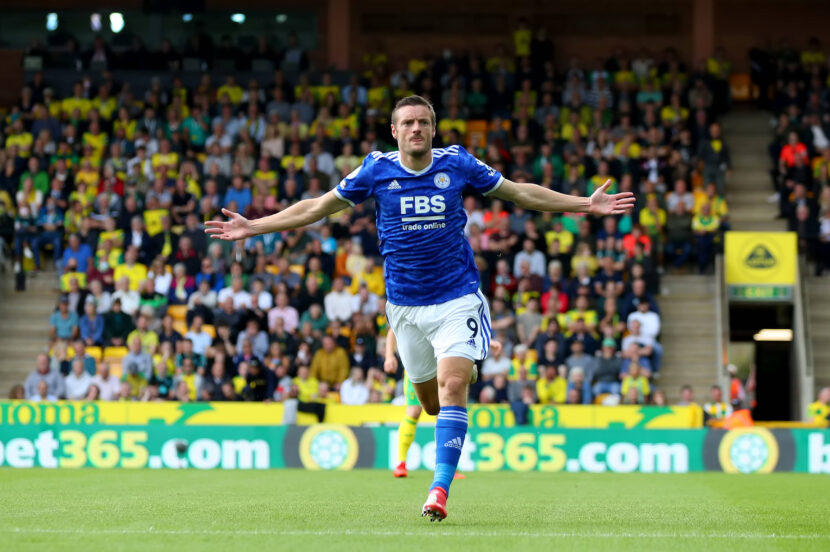 Leicester City take on defending champions Manchester City in a rematch of the pre-season Community Shield encounter, which saw Brendan Rodgers’ side secure the W, courtesy of a strike from 12 yards by former City man Kelechi Iheanacho.

Both sides presently sit in mid-table, having secured six points from the available nine, and will be looking to hit the ground running after the international break. Leicester City have only very narrowly missed out on Champions League qualification the past two years running, and a victory against, I say with caution, a fellow big-6 team in the form of Manchester City, while it is still very early into the season, would go some distance towards getting them over the line.

Pep Guardiola’s side meanwhile, seem to have shaken off the dust from the Community Shield a while back, recording a 10-0 cumulative scoreline across their two prior league fixtures. While Leicester will indeed be expected to pose more of a challenge than did Norwich or Arsenal, the Foxes haven’t yet found their best form, with them being outperformed on xG despite picking up two wins thus far. Indeed, with Ferran Torres exhibiting Jamie Vardy-like movement, and Gabriel Jesus in red-hot form from the right-wing, City would be keen to pile some misery at the King Power Stadium.

Of course, that may be difficult with the Brazilian FA doing everything within their power to prevent some of their players (including Ederson and the aforementioned Jesus) from taking to the field this weekend. Although it seems they have been cleared to play by FIFA late yesterday evening.

While a loss on the day would not be expected to drive any nails into any coffins, a victory would certainly help ignite the fire for the victor to really grab a firm foothold into this season to sprint from. Expect to see a pulsating, end-to-end contest when the two shades of blue clash at the King Power on Saturday.

Ayoze Perez will be serving the 2nd of his three-match ban for a red card against West Ham, and will not be eligible for selection. Centre-half pairing Jannik Vestergaard and Johnny Evans both face a late fitness test to check their availability for the fixture. While Rodgers admitted they may not be 100% fit, he refused to rule either player out of contention.

Ricardo Pereira has also returned to training following a hamstring injury sustained in the game against Norwich City just before the international break.

James Justin is out with a long-term knee injury, with the gaffer expecting him to make a return close to October. In a similar boat are Wesley Fofana and Nampalys Mendy, both of whom are expected to be relatively long-term absentees.

Pep Guardiola gave updates on both Kevin de Bruyne and Phil Foden, saying that the pair had returned to team training this week. The England starlet only had his first training session on the 9th, suggesting that he’s a bit further away from being involved on Saturday. De Bruyne, on the other hand, training throughout the course of the week, partly on his own, and partly with the senior and U-18 teams. I would personally expect to see him start on the bench, and only be called upon if City find themselves in dire straits.

Zack Steffen contracted COVID-19, and is isolating in the US. Aymeric Laporte gave all City fans a massive scare with an adductor injury, but Luis Enrique confirmed that the injury wasn’t serious at all, suggesting that he could be in to start against the Foxes.

I think City went into the international break in red-hot form, and Guardiola will have fired up his players to ensure they keep up the same momentum against what looks to be a slightly wounded Leicester side.