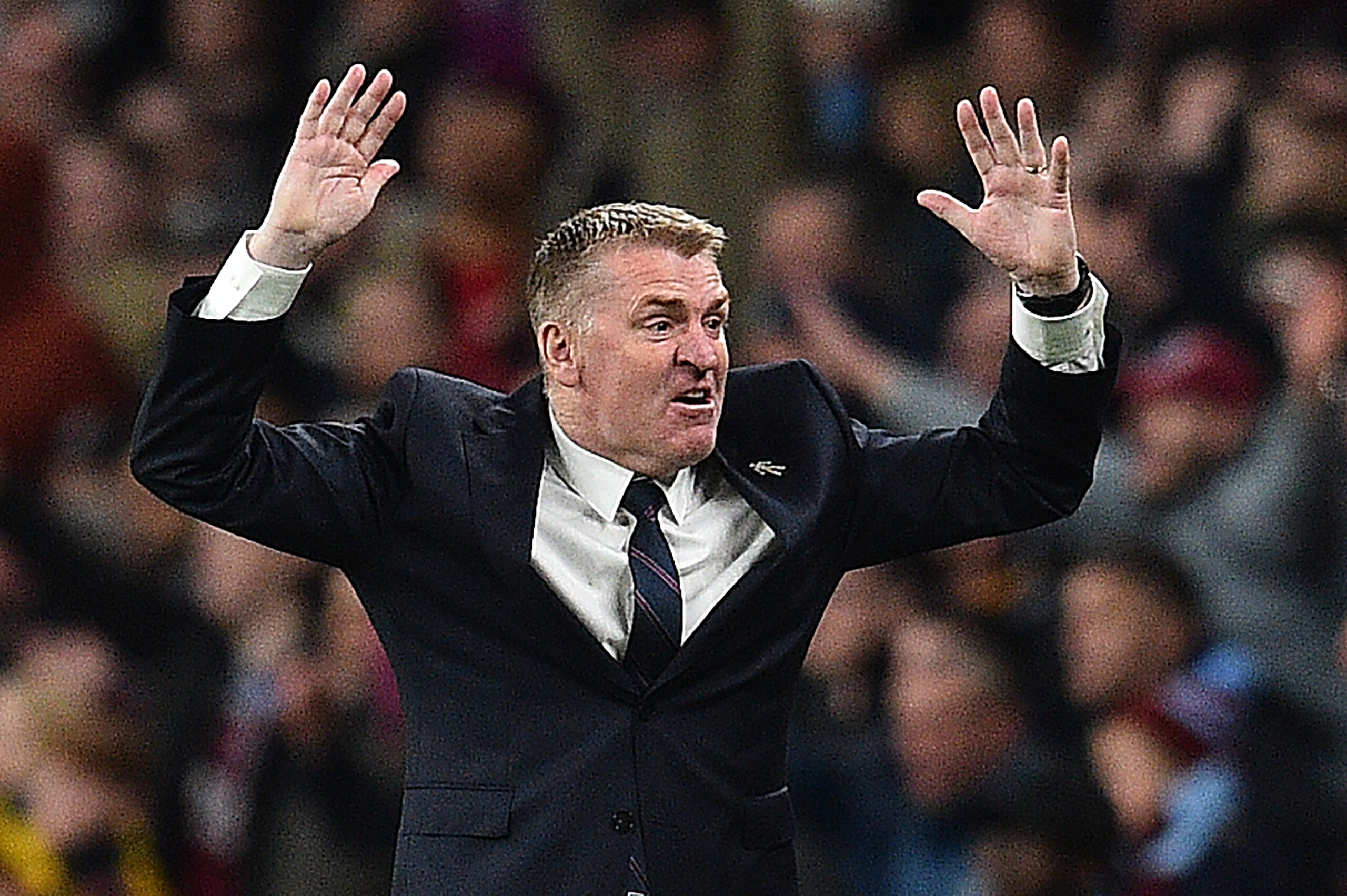 Aston Villa will travel to Leicester City on Monday evening as both clubs look for a change in fortunes and form.

The last time these sides met was in the Carabao Cup, where Villa came out on top against the odds to progress to the final. This will be their fourth meeting this season, with the sides sharing one draw and a win each in their previous three affairs. Their previous Premier League meeting though was at Villa Park where Leicester capitalised upon a Tyrone Mings injury to come out 4-1 victors. The Foxes will be hoping that they repeat a similar scoreline on Monday.

The last time these sides met in the league, Leicester were ahead of Manchester City, and in sizzling form, with some predicting that they were on track to catch Liverpool come to the end of the season. That hasn’t been the case, with the Foxes slipping up against sides both at the head and foot of the league table.

An example of this comes in the form of their last game against Norwich, where they struggled to break down one of the league’s worst defences, coming away from Carrow Road with a 1-0 loss. Leicester will need to pick up their form if they want to secure Champions League football, with the likes of Chelsea, Manchester United and Wolves all breathing down their necks.

One reason for their recent results may be due to the coincidence of Jamie Vardy’s dip in form and injury, as the striker hasn’t scored in his last nine outings. At the start of the season, Vardy was in hot form, scoring for fun and many predicted he would break his record of consecutive Premier League games with a goal. This, paired with the lack of productivity from stars such as James Maddison, has seen the Foxes drop to third in the table, with two losses in their last five.

After being knocked out of the cup semi-final, as well as losing to the bottom team in the table last week, Leicester will be looking for revenge against Villa at the King Power come Monday.

As for Villa, it was heartbreak for them at Wembley last weekend, as despite a valiant performance, they came out of the game with a 2-1 defeat. Some Villa fans may see the result as a blessing, as Villa were not prepared to take on European football next season, with the likely prospect of them being in the Championship.

To avoid the drop, Villa will need to do more than rely on superstar Jack Grealish to bail them out. The soon to be English international has contributed with seven goals and six assists this season, almost singlehandedly keeping Villa in the fight for survival. Grealish has faced many comparisons to Leicester’s star midfielder James Maddison, and it will be exciting to see the two square off once again this weekend. The pair have both been heavily linked with a move to Manchester United next season, meaning there is a possibility this could be one of the last times we see the pair face each other.

Villa’s other players will need to step up to the plate if Villa are to survive the drop this season. The likes of Tyrone Mings, Mbwana Samatta and Douglas Luiz are all consistent performers in a struggling Villa side, yet the rest of the squad just doesn’t seem to have the quality needed to compete in the Premier League.

Villa’s fixture list for the run-in of the season is arguably the hardest out of any team, with the Midlands side facing games against Chelsea, Manchester United, Liverpool, Wolves and Sheffield United. Their survival may come down to a do or die fixture against West Ham on the last day, however, Villa fans will be hoping that this isn’t the case.

Dean Smith’s passion as Villa manager cannot be questioned. The boyhood fan turned manager has done a remarkable job to get Villa to where they are now, however, he must still be questioned for his tactics throughout this season.

Multiple times, Villa have been found out against similar opposition, drastically damaging their prospects of staying in the league. Thankfully, Villa have shown across this season that they can show up in big games, despite only gaining one point against the entire top half of the table. Smith will need his side to repeat their passionate display against City in the cup final every week if they have any chance of pulling off their seemingly impossible job of Premier League survival.

Brendan Rogers is expecting Jamie Vardy to be fit after he missed out against Birmingham in the FA Cup during the week.

Jack Grealish will be fit after suffering an injury scare against Manchester City on the weekend.

With the return of Jamie Vardy, Leicester will look a different side to the one beaten by Norwich last weekend whilst Villa’s morale will be low coming off the back of their Wembley defeat.