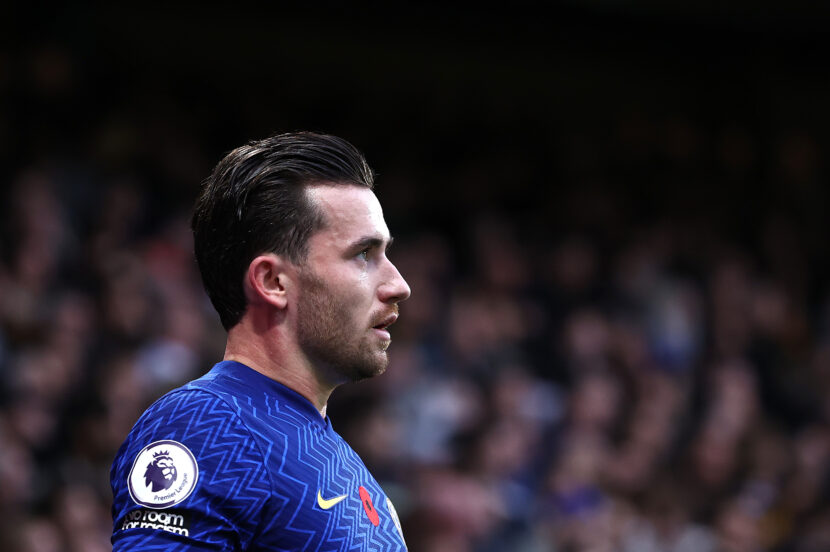 Chelsea’s strong start to the season was slightly curtailed by their recent draw against Burnley. Despite creating a plethora of opportunities, a goal from Matej Vydra ensured a frustrating day for Thomas Tuchel’s side. They will be looking to get back to winning ways against a Leicester team who have been inconsistent, and consequently are 8 places and 6 points worse off than they were at this point last season.

Injuries to Romelu Lukaku and Timo Werner during Chelsea’s 4-0 win against Malmo in October threatened to put a dampener on their attacking proficiency. However, their remarkable strength in depth and some innovative tactical tweaks from Tuchel have ensured they have remained as potent as ever. The returns of Mason Mount and Christian Pulisic from dental surgery and a hamstring strain respectively will also enhance their attacking options.

With statistically the strongest defence in the league and Kai Havertz leading the line with impressive assurance, Chelsea will be coming into this game as favourites and will be expected to take home all three points.

However, Leicester are anything but pushovers. Jamie Vardy has been in excellent goal-scoring form this season and will pose a significant threat to the Chelsea defence, but the absence of the influential Tielemans from their midfield has the potential to stifle their ability to create chances for Vardy.

Youri Tielemans is expected to be out ‘for a few weeks’ according to Leicester manager Brendan Rodgers. Tielemans suffered a calf injury during their 1-1 draw with Leeds prior to the international break. James Justin remains unavailable but Marc Albrighton is fit to return.

This match comes too soon for Romelu Lukaku and Mateo Kovacic, however Timo Werner is back in training and will be assessed. Christian Pulisic and Mason Mount are both available for selection.

This will not be an easy game for Chelsea, but with Tielemans injured and Chelsea’s overall quality, they should come away with the three points and extend their lead at the top of the table.