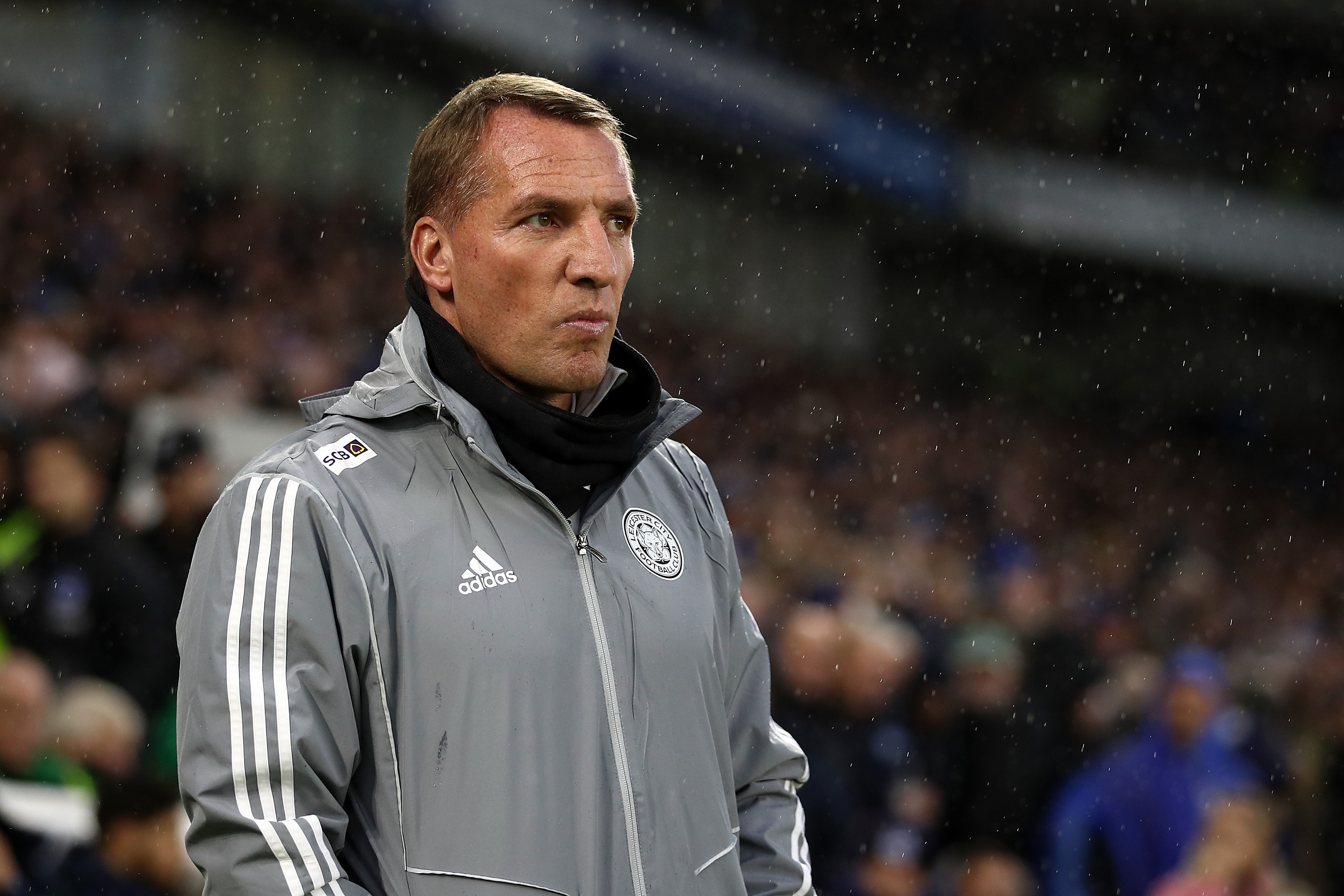 Leicester City host Everton on Sunday in a game that sees two teams who were expected to be close together in the standings, but find themselves almost at opposite ends of the table, face off in a tie that may be the deciding variable in Toffees boss Marco Silva’s future.

Last throw of the dice?

Following their 0-2 loss at home to Norwich last Saturday, key members and the owners of Everton football club were called in for an emergency meeting regarding the future of manager Marco Silva. While it seemed at first like the Portuguese would lose his job, he was given a one-game lifeline to see whether or not he would be able to turn things around under inarguably intense pressure.

Silva seems to have been placed as the man responsible for Everton’s lackluster start to the season, which is especially poor when considering the caliber of teams faced. They have picked up a disappointing 14 points from 13 games, losing seven times and conceding 20 goals in the process.

Perhaps the more worrying statistic is the number of points they have picked up on the road – four (with three of those coming against Southampton). Their goal difference of -7 is not necessarily terrible for their position but when accounting for the fixtures they have played, and the fact they’ve only faced one of the top five placed teams, things could begin to get messy once the Toffees start to face the high-flyers.

To what extent this is Silva’s fault is relatively unclear. He has been unfortunate with injuries to his first-team players, with summer signing Jean Phillipe-Gbamin out for an extended period of time after a promising start and André Gomes also facing a long spell out on the sidelines after his shock injury against Spurs.

But despite missing out on the quality of these players, Silva has been unable to get other big-money signings, such as Alex Iwobi and Moise Kean, properly firing and they have lacked firepower all season – failing to get wins or score against defensively poor sides such as Crystal Palace or Norwich. He will need to find solutions, and at record speed, if he wants to keep his tenure longer than just one more game. Everton’s win at the King Power last season could be a promising sign for him, but that result is a world away from the realities of this season. What we do know is this: anything but a good performance and points will likely see the end of Marco Silva’s managership at Goodison Park.

Leicester are hardly the side Silva would want to face. The Foxes are in blazing form, with five wins from their last five and, as well as second place in the table, the second-most goals scored in the league. More impressively, they’ve conceded not only the least goals (8) in this league but the second least in all of the top European leagues (only Stade Reims have conceded less with seven).

A top-four place finish which, before the season may have been laughable, now looks to be expectation rather than hope and Champions League football now looks set to return to the King Power Stadium. There have even been suggestions they could challenge for the title. Brendan Rodgers’ side seem to be going from success to success at the moment and Leicester’s record against teams in the lower half of the table, five wins from five games, suggests that this game might be Leicester’s sixth win in a row – which would be the first time they have won six top-flight games in a row since 1963.

A leaky Everton defence could spell joy for the talismanic Vardy, who has scored in every single one of his last five performances – which has had many looking back over their shoulders to his record-breaking 11 goals in 11 consecutive games from the emphatic 15/16 season.  The golden boot topping striker is back in the form of life, and Leicester are certainly in the business of making history, it certainly wouldn’t be a good idea to count them out.

Leicester City have only one doubt, central defender Johnny Evans who was substituted last week, but it is reported only to have been cramp and he is expected to play.

Everton are still without Gbamin and André Gomes, and doubts remain over the fitness of Bernard and Fabian Delph who are not expected to start.

A week is hardly enough time to turn this Everton side around, especially when coming up against a Leicester side who are unbeaten at home. The Foxes have a habit for scoring these days and, although the score may end high, they may have to wait until the second half to begin racking them up.