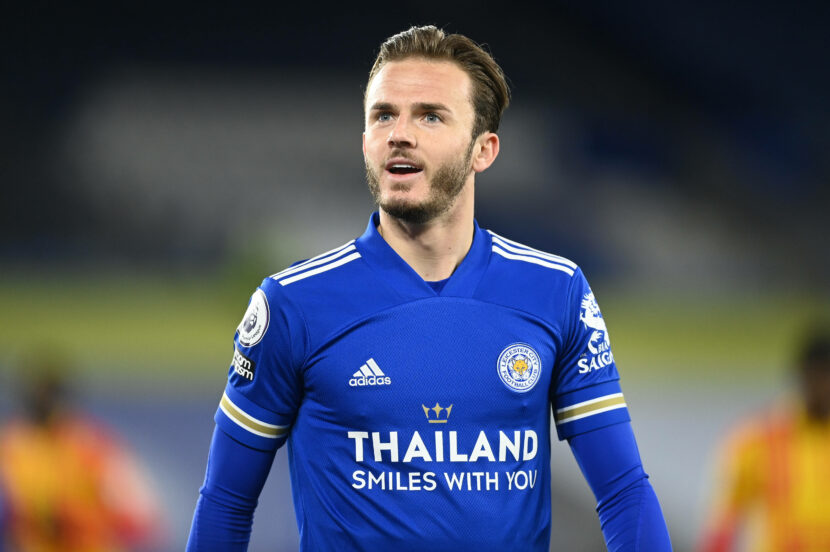 Leicester play their second Friday-night game in a row as they face a struggling Newcastle side, with only four fixtures to go until the end of the season. A disappointing draw against 10-man Southampton last week did not do the Foxes any favours in their hunt for the Champions League, while Newcastle similarly struggled in their loss to Mikel Arteta’s Arsenal.

Both teams will be looking to bounce back and fight for their respective objectives, top four and survival, although the difference in th0se betrays the obvious gulf in quality between them. But the run-in is a strange time in the Premier League and the teams that should win do not always come out ahead – the chance for an upset is higher than ever.

Unfortunately for the Magpies, a change to the status quo seems no nearer at Tyneside. The wholesale revamp so many Newcastle fans desperately and rightfully crave does not seem like a possibility, and Steve Bruce is being helped towards job security by the fact that relegation is now almost an impossibility for the Magpies.

Nine points separate them in 17th and Fulham and in 18th – a margin that has never been overcome at this stage in the season, and likely never will considering Fulham need to win all their games and still have Manchester United and the Magpies themselves to play on the final day of the season. Barring some bizarre circumstances, they are all but safe for another year in the Premier League.

Yet this fact is not helpful for their league form. Much was made about Newcastle’s ability to produce quality when their key players, Callum Wilson and Allan St. Maximin in particular, were fit and ready. But this did not materialise in the slightest on Sunday when they played Arsenal. The Gunners swept them aside with relative ease, and Newcastle even dealt themselves harm when Fabian Schar picked up a pointless red card in the 90th minute.

They might be fortunate to have an aura of safety, but it is through no merit of their own – and unless they find a way to make things better, a poor end to the season could spiral into relegation form next year.

Brendan Rodgers must confine Leicester’s performance last Friday to a blip, and only a blip. Leicester remain in a solid position, five points clear from West Ham in fifth, with the chance to keep that margin as it is with only three games to go. But any slip-ups from here on could be fatal to their chances – provided that West Ham were to take the maximum points from their remaining games (which is hardly a given).

It is very much a numbers game for Leicester now: eight more points would secure their spot in the Champions League, with seven pretty much doing the same considering they have a goal difference 11 higher than the Hammers. A win at Newcastle would be an effective way to bring down their points needed to four, while West Ham’s critical game against Everton could see Leicester just about wrap up their spot this weekend if things all go their way and the Hammers lose.

That would be the ideal outcome for Leicester, since they face Manchester United, Chelsea, and Spurs in their last three fixtures. Needing to take a considerable amount of points out of those three, tough games would be a dangerous prospect, even when taking into account that Leicester have already beaten all three of them this season. If they confine their poor outing against the Saints to the past, they will have no problem at all. But if the influence of this game spreads, they may be in for another fatal fall.

Leicester City received good news from Brendan Rodgers’ press conference on Wednesday, as he reported that he had no new injuries and those still in the recovery timeline were making good progress. Ricardo Pereira, who has missed the last few weeks, will “play some part of the game” on Friday, and this could include a start and consequent substitution. Other than that, Leicester are likely to remain unchanged and are especially buoyed by the news that James Maddison has had a good week of training which should see an upturn in his form.

Steve Bruce told reporters that he had no new injury concerns atop those he had already had. Jamaal Lascelles, Isaac Hayden, Karl Darlow, and Ryan Fraser are all out for the foreseeable future, as is Fabian Schar after he picked up a red card last weekend. Joe Willock was ineligible to play against parent club Arsenal this week, but Steve Bruce told reporters that he was in for a chance of a start after a string of good performances. Sean Longstaff could be the one to drop out for him.

There could be some surprises in store for this fixture, but I do foresee it going the way of Leicester City. They have enough in their tank to take the needed three points, even if it could be a tough fixture as the Magpies look to retaliate to the loss to Arsenal.