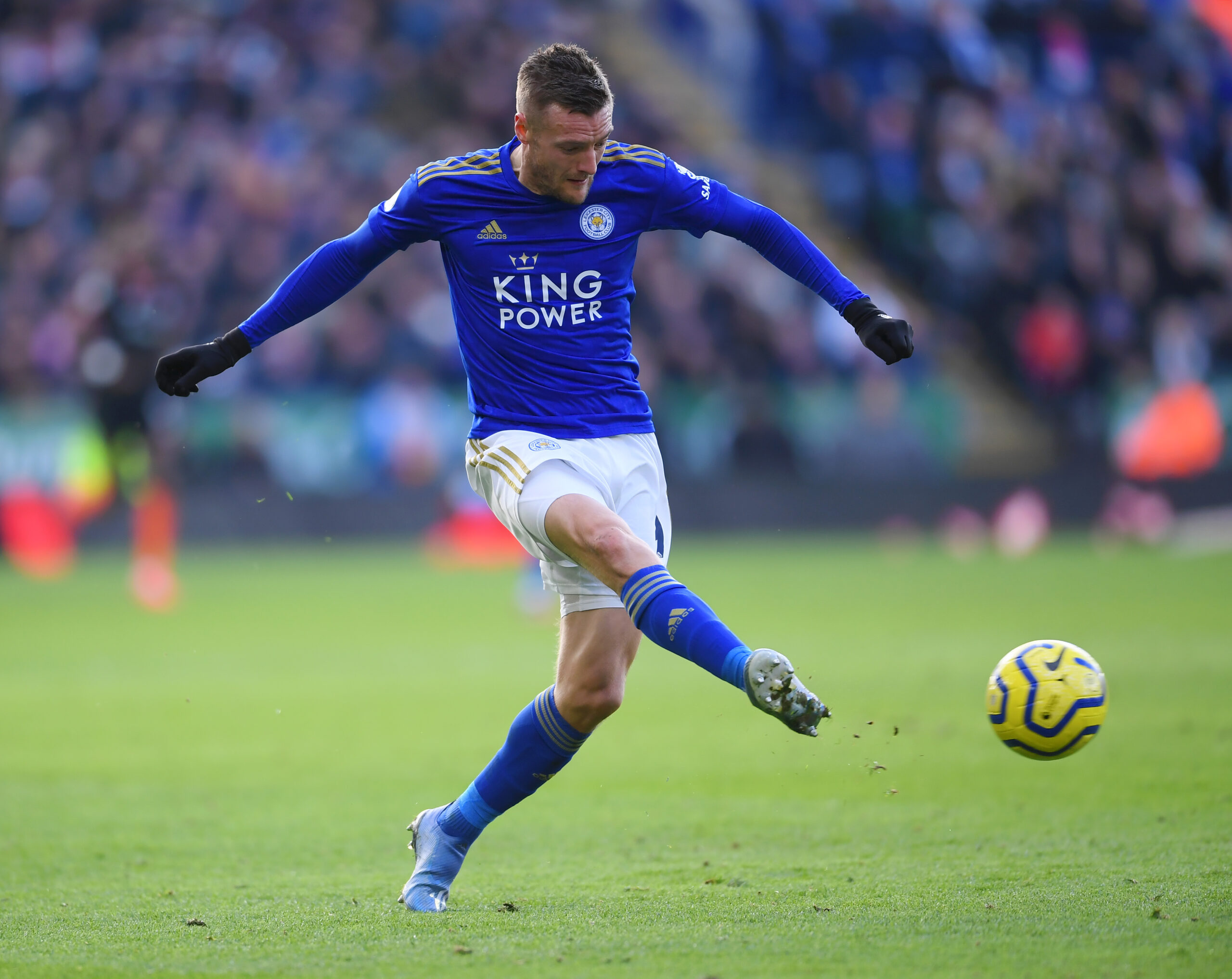 Brendan Rodgers has unlocked Leicester City’s potential this season and guided the side to third in the Premier League. However, of late the Foxes form has taken a dip from their sensational run of eight straight wins between October and December 2019.

The transition began with their defeat to Manchester City, and they have won just three times in their last eight matches, leaving Rodgers side with the 11th best form in the division over that period. It is no coincidence that star striker Jamie Vardy last found the back of the net against the Premier League champions and that his drought has coincided with drop off in results, having raced to 17 Premier League goals.

Vardy has provided 17 of the Foxes’ 54 top-flight strikes this season, 31 per cent of their goals and the drought has exposed their over-reliance on the striker to find the back of the net. Ayoze Perez, James Maddison and Kelechi Iheanacho have scored seven, six and three respectively, a sizeable contribution to the Foxes’ total, but even their goals combined fall short of Vardy’s figure.

One of Rodgers’ critical areas for recruitment over the summer should be identifying a striker in a similar mould to Vardy who can seamlessly slot into the side. If the Foxes manager can find a suitable understudy and Leicester experience another run like the Englishman is currently on, without a goal in seven Premier League matches, there would be closer competition for places, which might get both players firing.

Additionally, at 33-years-old Vardy may struggle with the increased demand placed upon him, with the likelihood his side will qualify for Europe. When the Foxes last qualified for the Champions League, they purchased target man Islam Slimani, but his contrasting style has not fit Leicester’s system, scoring just eight goals in 32 appearances. For the past three seasons, the Algerian has been loaned out, and it appears he has no future at the King Power Stadium.

For the remainder of this campaign Leicester’s ten-point gap, with a game in hand, should be enough to see Rodgers’ side qualify for the Champions League. But when their fixture list swells next term, they will need to have addressed their over-reliance on Vardy.