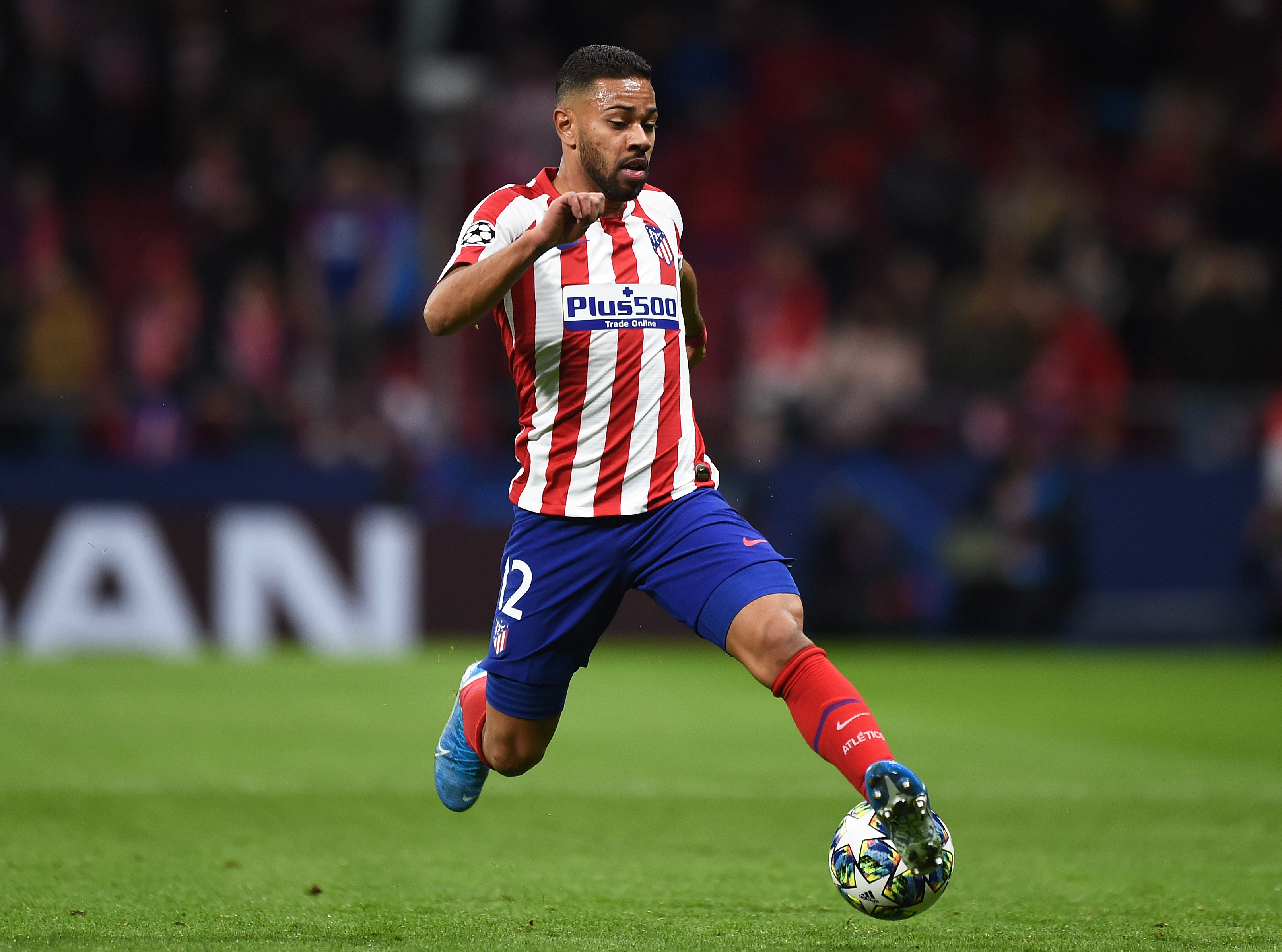 Tottenham Hotspur medical staff have confirmed that they will be without attacking talisman Harry Kane until April at the earliest, in a seismic injury blow which will have substantial repercussions to the remainder of the club’s Premier League and Champions League campaign.

The only fortunate aspect is the timing of Kane’s injury, as Mourinho has the option to bring in a replacement this month with the transfer window now open. One man who has been mooted with a possible loan move to north London in The Telegraph is Atletico Madrid’s Thomas Lemar.

The French international has not enjoyed a fruitful campaign in the Spanish capital this season failing to provide a single goal or assist in La Liga, with Atletico sitting in third place five points off top spot. Due to his negligible contribution, along with only making nine starts, manager Diego Simeone may be happy to offload Lemar for the remainder of the campaign having previously said the player had failed to “live up to expectations” since arriving from Monaco.

It was during the Ligue 1 side’s run to the Champions League semi-finals that the French winger initially caught the eye, providing 14 assists, while scoring 11 times in 46 league and Champions League matches. Despite this, he has failed to replicate those numbers at the Wanda Metropolitano, scoring and assisting three goals in the Spanish top-flight last term.

Mourinho will be confident he can turn the Frenchman’s form around, and although he is not capable of playing as a striker himself, his arrival would free up Heung-min Son to play in the striking role. The South Korean has deputised as a lone striker previously under former manager Mauricio Pochettino. He may not possess quite the same physical presence as Kane, but Son has still fulfilled the role capably.

Lemar could be the ideal fix to Mourinho’s issues while Kane is absent, also suiting chairman Daniel Levy as he would not have to bring anyone in permanently. Although there are some question marks over the Frenchman’s form, a fresh start in London could be precisely what he needs to get his career back on track. 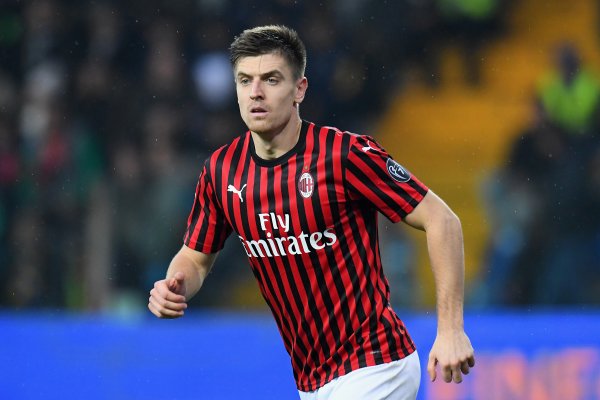 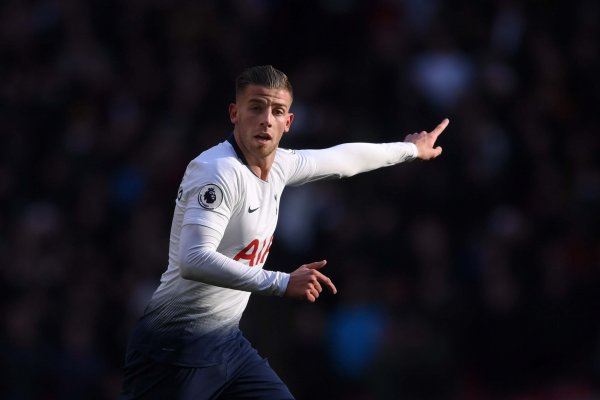 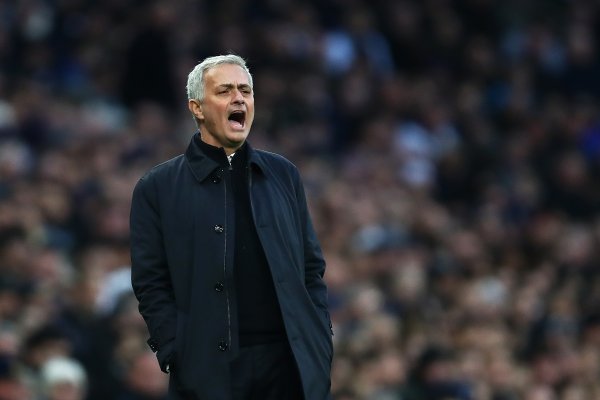