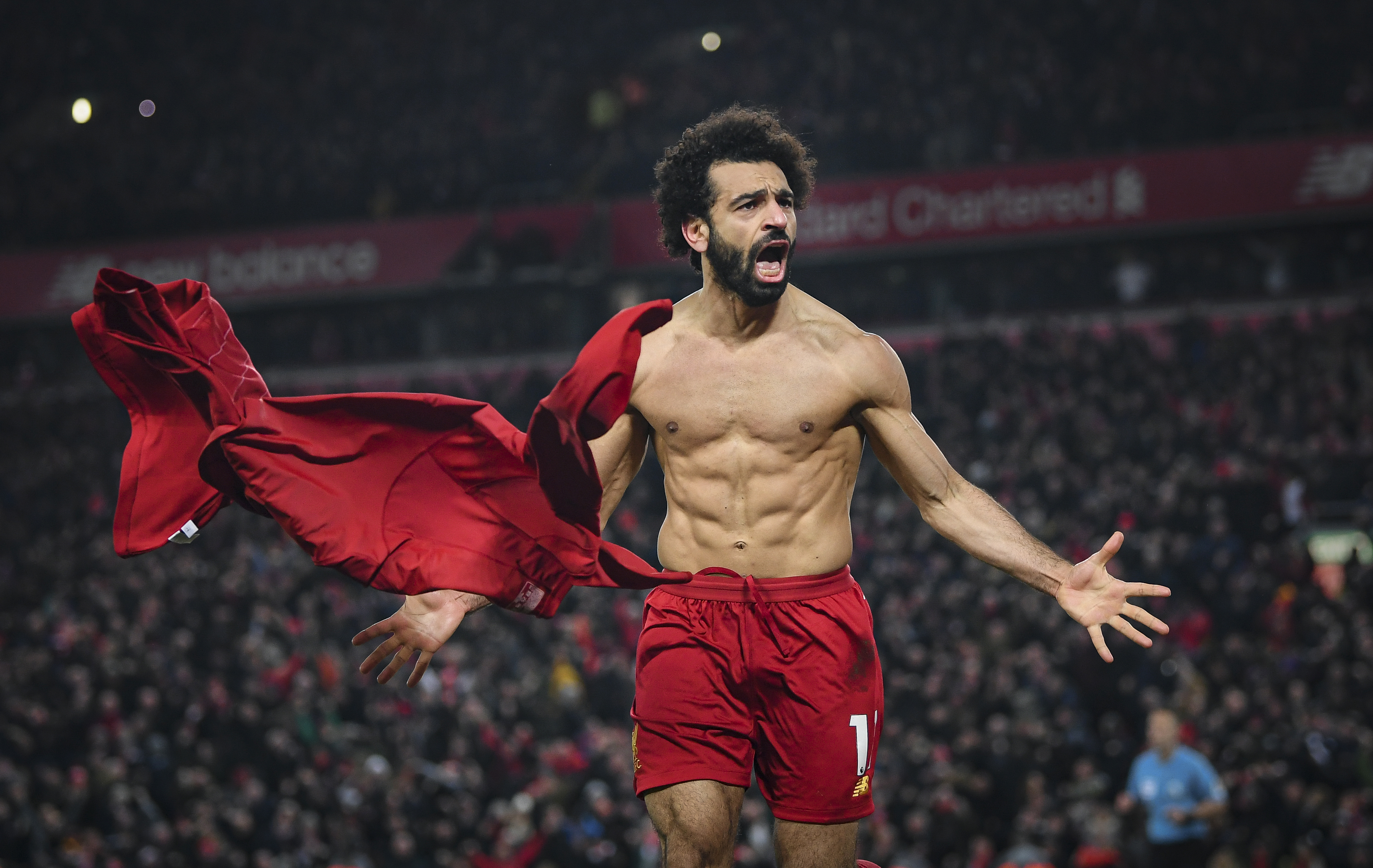 Liverpool edged closer to their first Premier League title since 1990 after a dominant 2-0 win over bitter rivals Manchester United.

Virgil van Dijk powerfully headed in the opener after just 14 minutes, before marshalling the defence superbly as the Reds managed to withstand a late flurry of attacks from the visitors. The victory was sealed when Alisson’s long ball over United’s defence gave Mo Salah the freedom of Anfield to score in front of the Kop. Cue bedlam.

The subsequent celebrations felt symbolic, with the Brazilian goalkeeper outsprinting every Liverpool player to be the first to celebrate with the Egyptian. The chants from the Anfield faithful changed from “Liverpool, top of the league” to “we’re gonna win the league”. 16 points clear with a game in hand, the Merseysiders know that even if Manchester City were to win all of their next 15 matches, they only need to pick up 30 points from their last 16 games. Surely they can’t let this slip.

The game itself was frenetic, full of energy and had the feeling that many Liverpool-Manchester United games have lacked in recent years. There was an added bite to this one, and it did not disappoint. Ole Gunnar Solskjaer’s men enjoyed a decent start to the game but were undone by a superb Alexander-Arnold corner that was met by Van Dijk with the same authority he exemplified all game.

A controversial moment came halfway through the first half when Roberto Firmino thought had doubled Liverpool’s advantage, only for VAR to intervene due to a foul on David de Gea from Van Dijk. It was soft at best and the visitors continued to live a charmed life into the second half, with Liverpool culpable of missing a number of clear-cut opportunities.

Anthony Martial missed his side’s only real chance of the match, firing over after neat interplay down the left-hand side. The league leaders held on before Salah confirmed the inevitable, securing their seventh clean sheet in a row and extending their remarkable unbeaten run.

Jordan Henderson produced yet another excellent performance from the holding midfield position. It seemed like there were two of him on the field, snuffing out a number of attacks, producing a game-high five tackles and nearly scoring himself after his rasping drive was superbly saved by De Gea. It was a real captain’s performance, and if Gareth Southgate is wondering who should take the England armband if Harry Kane misses the Euros, he should look no further than Henderson.

Positives to take for Solskjaer

Despite the scoreline, and the fact it probably should have been more, Manchester United didn’t play too badly. Tactically, they got it spot on and had their two guilt-edged chances from Andreas Pereira and Martial gone in, it would have been a very different game. Luke Shaw and Brandon Williams dealt with Mo Salah and Trent Alexander-Arnold’s threat admirably well throughout.

Van Dijk and Gomez are the real deal

This was Liverpool’s seventh clean sheet in a row, and Joe Gomez has managed to rediscover his excellent form of 2018 to cement his place as a Liverpool regular once again. It speaks volumes that Joel Matip was arguably Liverpool’s standout performer during the first two months of the campaign but will find himself as a rotation option for Jurgen Klopp for the foreseeable future after returning from injury. On current form, Gomez should be first choice for Southgate in the summer. There is no need to wax further lyrical about Van Dijk. Everyone knows how good he is.

We all know that the United right-back is a very solid defender, and did well to keep Sadio Mane quiet most of the game. However, given the plethora of options at Southgate’s disposal in his position, Wan Bissaka has to offer more going forward to get in the squad. Trent Alexander-Arnold, Kyle Walker, Kieran Trippier and Reece James are all superior going forward, and the lack of attacking output from United’s full-backs is damaging United’s hopes of a top-four finish significantly.

Liverpool have another tricky fixture, travelling to Molineux on Thursday evening to take on Wolves. Manchester United host Burnley on Wednesday night.