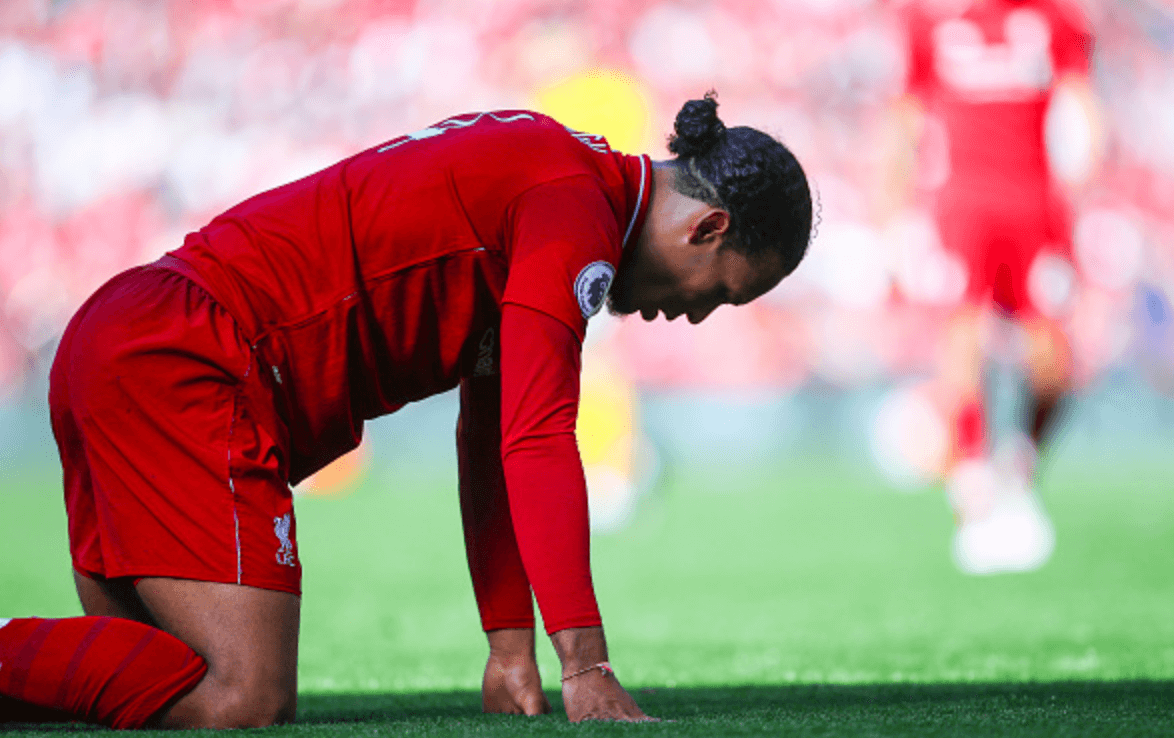 A Saido Mane brace against Wolves saw Liverpool fall one point shy of the title after Manchester City dismantled Brighton 4-1 at the Amex to be crowned Premier League Champions.

The Senegalese forward opened the scoring at Anfield after Trent Alexander-Arnold whipped in a low cross which Mane dispatched first time to give Jurgen Klopp’s side the lead inside 17 minutes.

Liverpool continued to dominate the West Midlands side with a clinical performance, and despite Mane adding a second with a controlled header from yet another Alexander-Arnold assist, the result of their title-challenging counterparts on the South Coast means the Reds finished in second place to conclude a pulsating Premier League title race.

Liverpool fall short, but this is simply the start

For any side to compete with and challenge Manchester City’s title-winning centurions this season, it would have required a monumental effort from the outset, with shrewd acquisitions, maintained momentum and individual excellence across all 38 games.

Liverpool met the criteria to challenge City, yet remarkably Klopp’s side fell short by a single point after Pep Guardiola’s side and their 14-game winning run ensured the title remained at the Etihad; the first time it has been retained since the 2008/09 season.

With a Champions League final on the horizon in Madrid, a second in two years, and a squad that has the calibre to challenge yet again for the title, at the full-time whistle against Wolves the Anfield faithful were left in a mood of understandable disappointment but ultimately in a state of anticipation and appreciation.

The stability that club-record signing Virgil Van Dijk has brought to the Liverpool defence, recognised as the PFA Players’ Player of the Year, alongside Allison’s Golden Glove award is testament to the defensive footing Liverpool have to go forward in their progression. Yet to have lost one game all season, to City, and to fall short is a devastating blow but equally highlights the excellence that the Reds have faced from Guardiola’s Citizens.

This is a team under Klopp who have the potential to win the Premier League in a season’s time, and the German will be hoping to add the first silverware from his time on Merseyside to the Anfield trophy cabinet when they face Mauricio Pochettino’s Spurs on June 1st.

Mohamed Salah and Saido Mane have both been in exceptional form throughout the 2018/19 campaign, scoring 44 league goals between them and propelling Liverpool into contention for the title right up to the final day of the season.

Whilst last season was unquestionably the year of Egyptian Salah, scoring a record 32 goals in a 38 game season, Senegalese forward Mane sent a timely reminder in this gripping campaign that he too has the potential to, at times, carry this Liverpool side and score crucial goals in mass quantity.

Mane’s brace on the final day, a first-time finish and a bullet header, both assisted by Alexander-Arnold, means the Golden Boot is tied three ways for the first time since 1997/98: between Mane, Salah and Pierre-Emerick Aubameyang of Arsenal.

Whilst Liverpool may not have clinched the title from City, the outstanding form of their two main goalscoring threats will bode well as they prepare to mount yet another challenge in the 2019/20 campaign.

Wolves on cusp of Europa League

Newly-promoted Wolves have sent shockwaves through the Premier League in 2018/19, finishing 7th in the league, reaching the FA Cup semi-finals and earning a feared reputation as giant-killers of the top-six.

The Wanderers end the season on the brink of qualifying for Europe, with their fate dependent on Watford’s FA Cup final against Manchester City, but to conclude the campaign with the best record against the top-six of all teams including the top-six themselves is a truly astonishing achievement for Santo and his side.

Having recently announced the permanent signing of Raul Jimenez from Benfica for £30m alongside the expected financial investment in the West Midlands side from owners Fosun, it is a truly exciting time for the Premier League’s latest team to attempt to bridge the gap between the top-six and the chasing pack.

With the right investments and retaining their tactical and team ethos, Santo’s side are certainly contenders for a top-six finish next season if they can start strongly and maintain their remarkable form against the Premier League’s elite.

Whilst the majority of Premier League teams will now await the announcement of next season’s fixtures, for Liverpool and Wolves it remains a different situation.

The Reds will dust themselves down ahead of a blockbuster Champions League final against Spurs in Madrid, whilst the city of Wolverhampton will be cheering for Manchester City on May 18th at Wembley, as Santo’s side seek Europa League qualification courtesy of a Watford defeat to the Citizens.