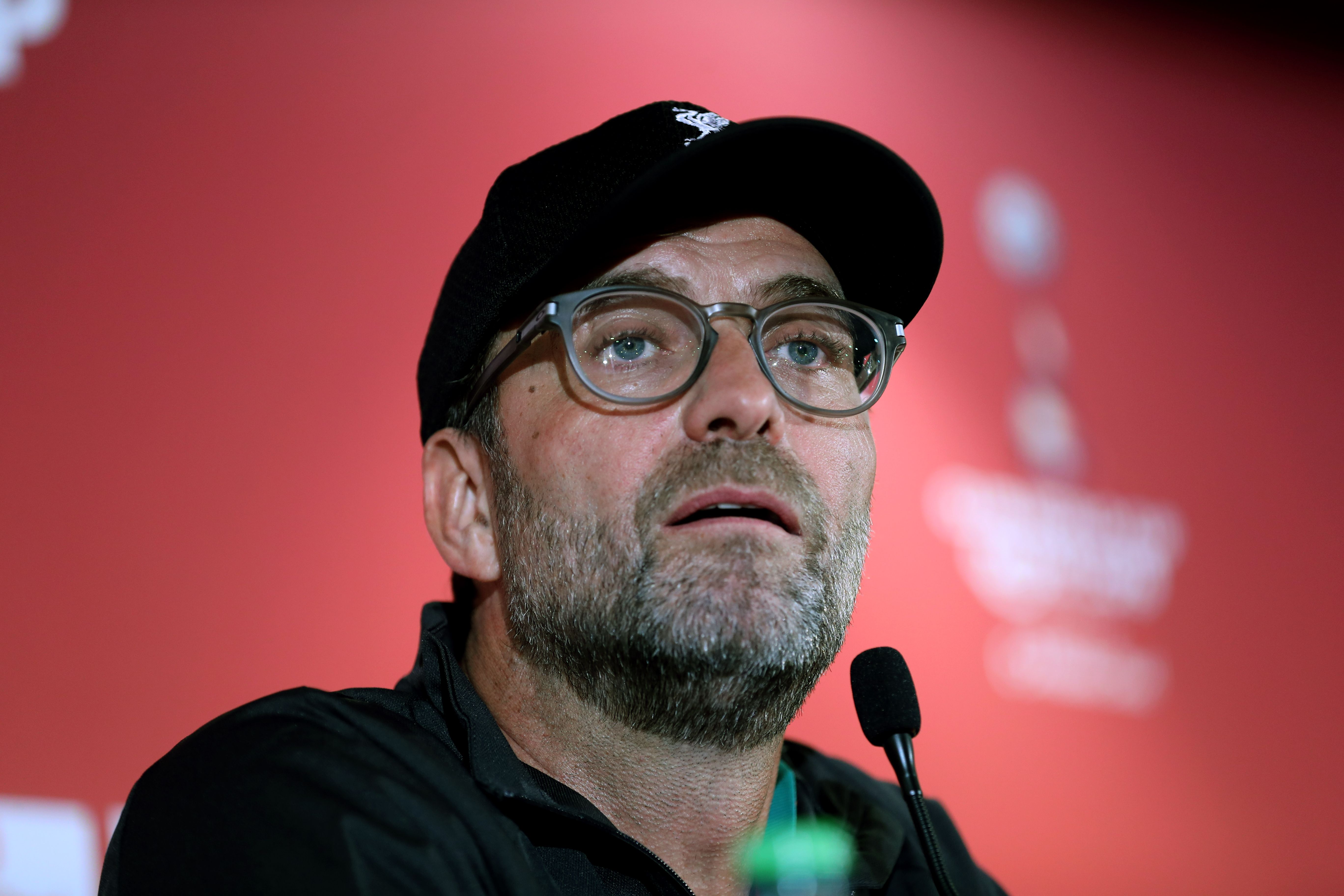 Liverpool are living dangerously and could face the consequences – opinion

On Saturday evening Liverpool prepare to do battle with Flamengo for the Club World Cup, the only trophy the illustrious Merseyside club are missing from the cabinet. However, in attempting to complete the set Jurgen Klopp must be cautious, there is still a first league title to win since 1990 when the Reds return from Doha.

Currently, the runaway Premier League leaders are more than a little light at the back. Joel Matip sustained a knee injury earlier in the season, and his return date is unknown, while Virgil Van Dijk did not start the semi-final against Monterrey due to illness. Dejan Lovren is also likely to be unavailable due to a thigh problem, meaning Jordan Henderson could make his second-ever appearance at centre back in the final. It is not a serious cause for concern if Liverpool fail to win the global competition, and they must not become distracted from the task at hand and neglect the fitness of the squad for their return.

Jurgen Klopp also has a major headache in the centre of midfield, Fabinho has been out for some time after picking up an ankle problem in November but is expected to return in the new year. Georginio Wijnaldum is a doubt for the final with muscle problems. Mounting injuries mean only James Milner, Henderson, Naby Keita, Alex Oxlade-Chamberlain and Adam Lallana are available, but the first two on the list deputised in defence for the semi-final.

The reason Milner had to fill in at right-back is that Nathaniel Clyne is recovering from a cruciate ligament rupture, while Fabinho who can also play on the right side of the defence is side-lined as well. Klopp’s squad is at breaking point, and the Club World Club is threatening to derail a near flawless start to the Premier League season.

Further evidence to suggest the title race may be more interesting upon Liverpool’s return is that Klopp’s side are outperforming their expected points more than any other team this season. By the law of averages, the Reds should eventually regress to the mean, but currently, they have accumulated over 14 more points than they would have been expected to. If that weren’t the case, they would be sitting behind Manchester City and Leicester City in the race for the title.

Some pundits have labelled the title race as over. But with a squad stretched to its limits and Liverpool set to regress to their mean it may have only just begun.