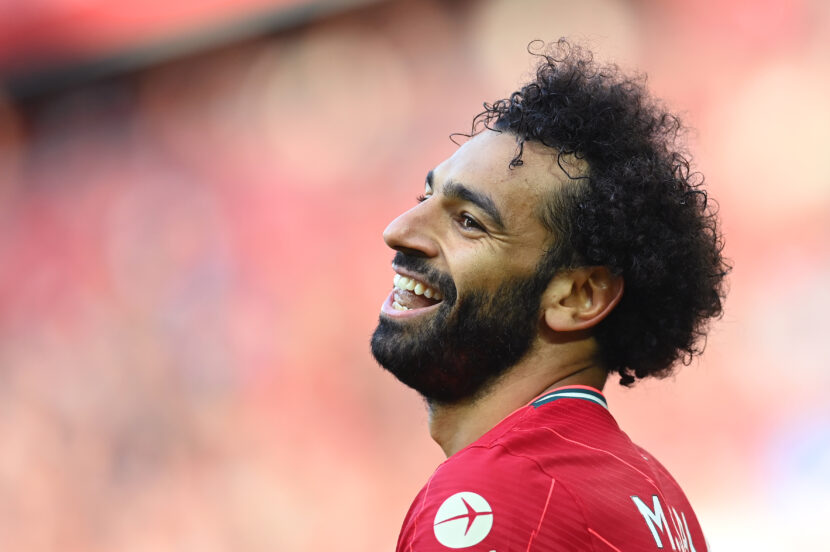 Liverpool host Arsenal on Saturday evening looking to bounce back from their disappointing 3-2 defeat to West Ham before the international break. The Merseysiders were the last team in English football to remain undefeated in all competitions before the loss, and they now face an Arsenal side in hot form under Mikel Arteta.

The Gunners had to endure a poor start to the season but have bounced back admirably, thanks partly to the excellent performances of 21-year-old Emile Smith Rowe. The youngster was rewarded for his strong recent showings by a first senior international call-up, making his debut and scoring his first goal for England in the last week.

Since their 5-0 humbling by Manchester City in August, the North London outfit have not lost since, and will be heading to Anfield full of confidence as they look to win there for the first time in the league since 2012. The back five are starting to look like the most cohesive defensive unit we have seen at Arsenal for a number of years, and are one of the primary reasons they find themselves just two points off Saturday’s opponents in the league table.

Liverpool will be keen to put their recent disappointment behind them and breathe renewed fire into their title challenge. Jurgen Klopp knows that the pace at the top of the Premier League is relentless, and they cannot afford too many more slip-ups like at West Ham and in the previous game against Brighton.

The Merseysiders’ strong home record against the Gunners should give the hosts plenty of confidence that their last two games are nothing more than a minor blip in what could be a successful season for the Reds. With the Champions League group done and dusted, Klopp will likely play a second-string XI having already secured their passage through to the knockout stages as group winners. That means that as they head into the busy Christmas period, their sole focus will be on domestic matters, and looking to repeat their 2019/20 league success.

A win for the visitors will see them leapfrog Liverpool and jump into the Champions League places – something that will add extra fire to an already eagerly anticipated clash.

Liverpool picked up a few injuries over the international break, with Jordan Henderson and Andy Robertson facing late fitness tests after minor knocks. Roberto Firmino will likely be out for another few weeks, while midfielders Curtis Jones, Harvey Elliot and James Milner are also sidelined. With options limited for the Reds, it looks like the only viable midfield three that Klopp can utilise is Fabinho, Thiago and Alex Oxlade-Chamberlain. Kostas Tsimikas could deputise for Robertson if the Scot can’t prove his fitness, with the Greek left-back having enjoyed a strong start to the campaign when previously called upon.

For the Gunners, there is a relatively clean bill of health with only Granit Xhaka and Sead Kolasinac definitely missing. Arsenal’s back five is settled, with Aaron Ramsdale between the sticks looking a more assured option than Bernd Leno. The English stopper will surely be called upon at Anfield in order to stop the in-form Mo Salah and Sadio Mane. Pierre-Emerick Aubameyang is not certain to start, and could make way for Martin Odegaard if Arteta wants to add more legs into midfield.

Despite Arsenal’s strong form, they haven’t faced one of the top teams since their 5-0 drubbing against City in August. This will be a big marker to show how far they have come under Arteta since then and if they can leave Anfield with at least a point, it will be a major indicator of progress. However, with Salah in the form of his life and having not scored in his last two games, the Egyptian is probably due a goal to extend his lead at the goalscoring charts. Do the Gunners have enough going forward to win this one? I’m not convinced.