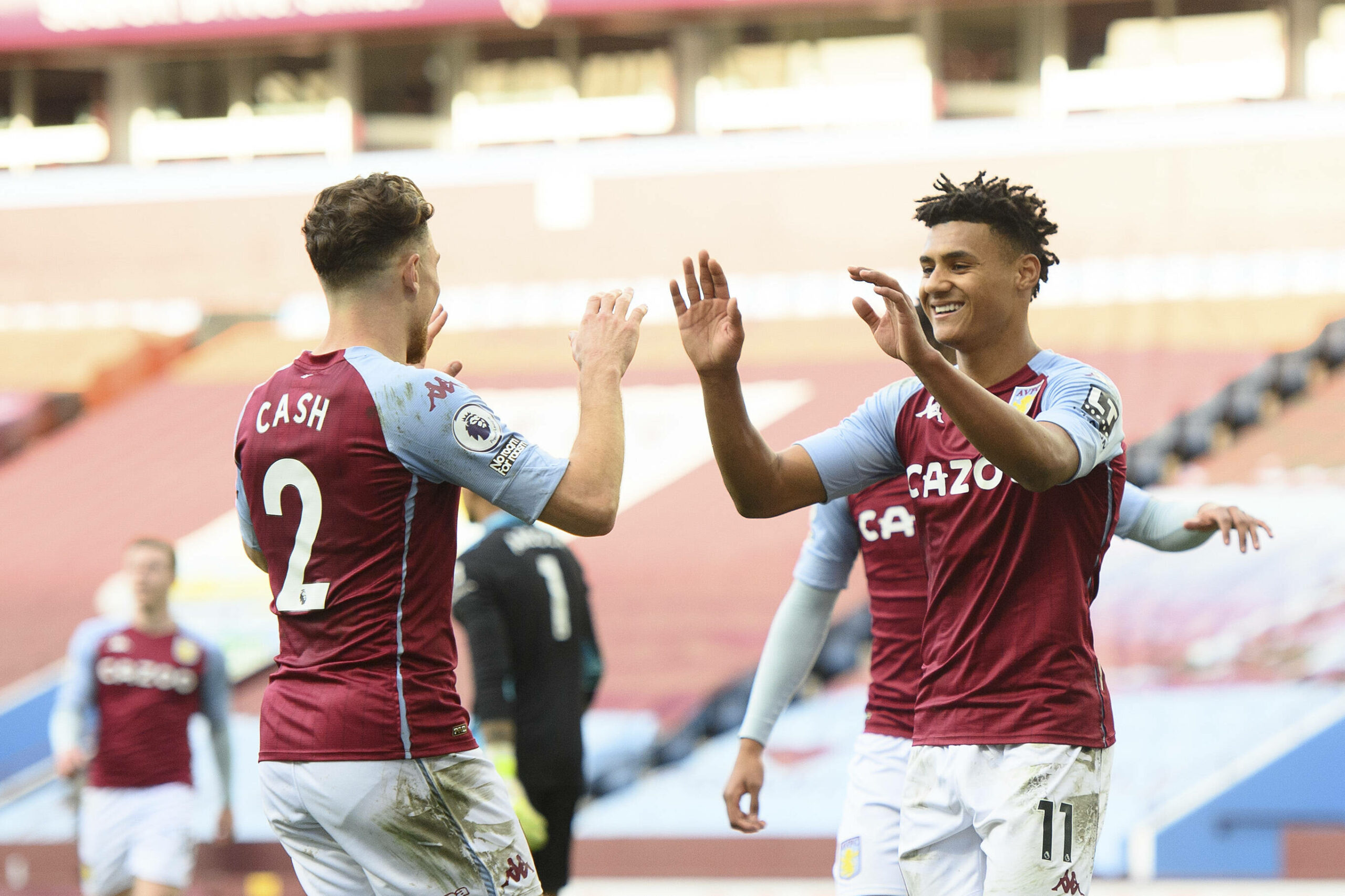 Liverpool host Aston Villa on Saturday afternoon with both sides vying for a strong finish to their respective domestic campaigns.

After a hugely disappointing 3-1 loss at Real Madrid in their midweek Champions League quarter-final, Liverpool return to Anfield for the first time since early March, where they suffered their sixth successive Premier League loss at what was previously a fortress. If the Reds are to qualify for the Champions League next season, their only way to do so is a run of victories in the league, starting against Villa on Saturday.

The Midlands club however have European ambitions of their own this season. Having not won in four games, they produced a strong second-half display against Fulham last time out, emerging as 3-1 victors. That win means they are just five points behind Liverpool, with the benefit of having played a game less. However, Villa’s run-in is exceedingly difficult, with the likes of both Manchester clubs, Everton, Spurs and Chelsea on the final day of the season all to come following their trip to Anfield. Nevertheless, there is no reason why they should not be feeling confident for their trip up to Merseyside this weekend, having seen the likes of Burnley, Fulham and Brighton all winning there in 2021. The aura of invincibility has long dissipated with no fans in the stadium, and the current champions (not for much longer) are vulnerable.

The reverse fixture between these two historic clubs was one of the craziest in Premier League history. The 7-2 annihilation that Villa handed out to Liverpool back in October was predicted by nobody, and it will be interesting to see if the scars of that defeat are still visible come kick-off. The Champions League and Premier League-winning Liverpool of the last two seasons will come back stronger next season, but the key to that is retaining the services of star players like Mo Salah. Should they fail to qualify for the Champions League, things for Jurgen Klopp will be all the more difficult.

Following their humbling loss in the Spanish capital, it would not be a surprise if Klopp were to ring the changes on Saturday. A 3-1 deficit is not impossible to turn around (just ask Barcelona), but without fans in Anfield, it is unrealistic. It could be the opportune moment for Ben Davies to make his debut after signing from Preston in January, although the centre-back axis of Nat Phillips and Ozan Kabak had been solid until Tuesday night. Expect the likes of Curtis Jones and James Milner to feature in midfield.

Dean Smith announced that captain Jack Grealish will likely be out until May after suffering a further injury setback to the shin issue which has caused him to miss his side’s last seven matches. Wesley is Smith’s only other injury concern, with the rest of his usual starting XI all available for selection.

With the influential Grealish still missing, Villa have certainly suffered in his absence, having only won two out of seven league games without him. However, Liverpool were a side playing with immense fear during the first half of the Madrid game, and having been soundly beaten, returning back to the scene of six consecutive league losses is not what is needed right now. Having said that, they need to rediscover their home form, and Saturday is the perfect moment to do just that.