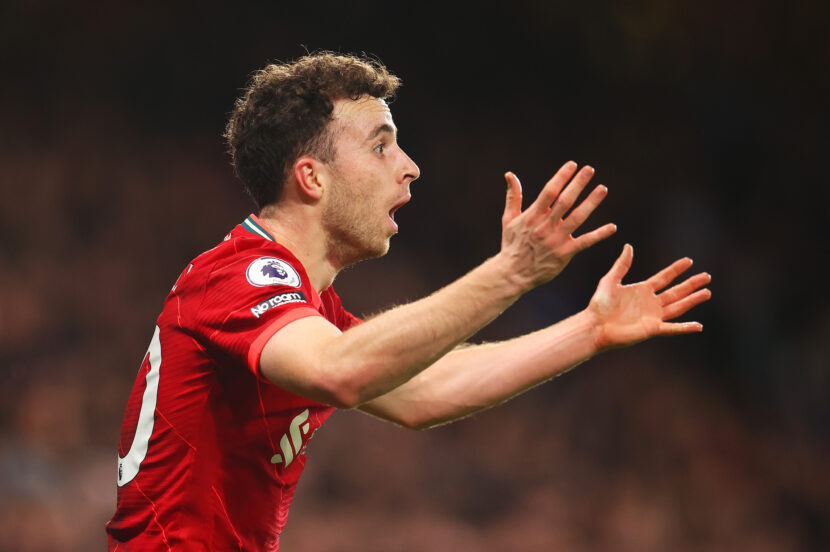 The Reds host Brentford at Anfield as Jurgen Klopp’s side go in search of their first win in three games.

Last time out Liverpool drew 2-2 against Chelsea in a thrilling match. The Reds scored the first goal of the game through Sadio Mane who capitalised on a defensive error. Salah then added his 16th goal of the season, deceiving Mendy at the front post with a deft finish. Liverpool looked in control, but as soon as they loosened their grip, Chelsea struck. It took only four minutes for the game to tilt back in Chelsea’s direction. Mateo Kovacic scored a stupendous volley from outside the box before Christian Pulisic finished well to draw it level before halftime. The second half consisted of more end-to-end madness, but neither team capitalized, and the points were shared.

Brentford also dropped points on the road last weekend. The Bees were hammered 4-1 by Southampton in a convincing defeat. The Saints opened the scoring after five minutes before Brentford levelled through a superb Janelt volley. Southampton then began to exploit their opponents defensive vulnerably and scored another three goals at Saint Mary’s. Brentford slipped into 14th following the defeat.

The main headline revolving around this clash is the absence of Liverpool’s main men, Salah and Mane. Liverpool struggled immensely in their midweek Carabao Cup game against Arsenal, failing to score against a 10 man arsenal side. After just 20 games, Salah and Mane have a combined 24 goals this season, which is almost half of Liverpool’s total scored in the league (52).

Their replacements are Roberto Firmino and Diogo Jota, who have just 14 goals between them.

Brentford’s main asset will be their defensive structure in this fixture; sitting deep and keeping a low block. The Bees also have struggled with scoring this season and have scored just 24 goals. With that said Liverpool haven’t kept a clean sheet in four games and their form at Anfield is shaky at the moment.

The last time these two sides met it ended in a thrilling 3-3 draw, with Brentford nicking a last-minute equaliser.

Brentford should have a sense of optimism ahead of their trip to Merseyside, with Liverpool’s absentees and current form, anything could happen.

Salah, Mane and Keita are unavailable due to AFCON.

Thiago has an ongoing hip injury and his return date is unknown.

Defenders Rico Henry, Mathias Jorgensen and Charlie Goode are all doubts for this weekend.

Sergi Canós picked up a hamstring injury against The Saints and is a doubt.

Frank Onyeka is on international duty.

Liverpool have their whole back four fit so they shouldn’t be leaking goals. With that said, the lack of creativity and threat might expose them at points. But after last weeks nightmare performances against Arsenal, I’m expecting The Reds to step it up against Brentford at home.