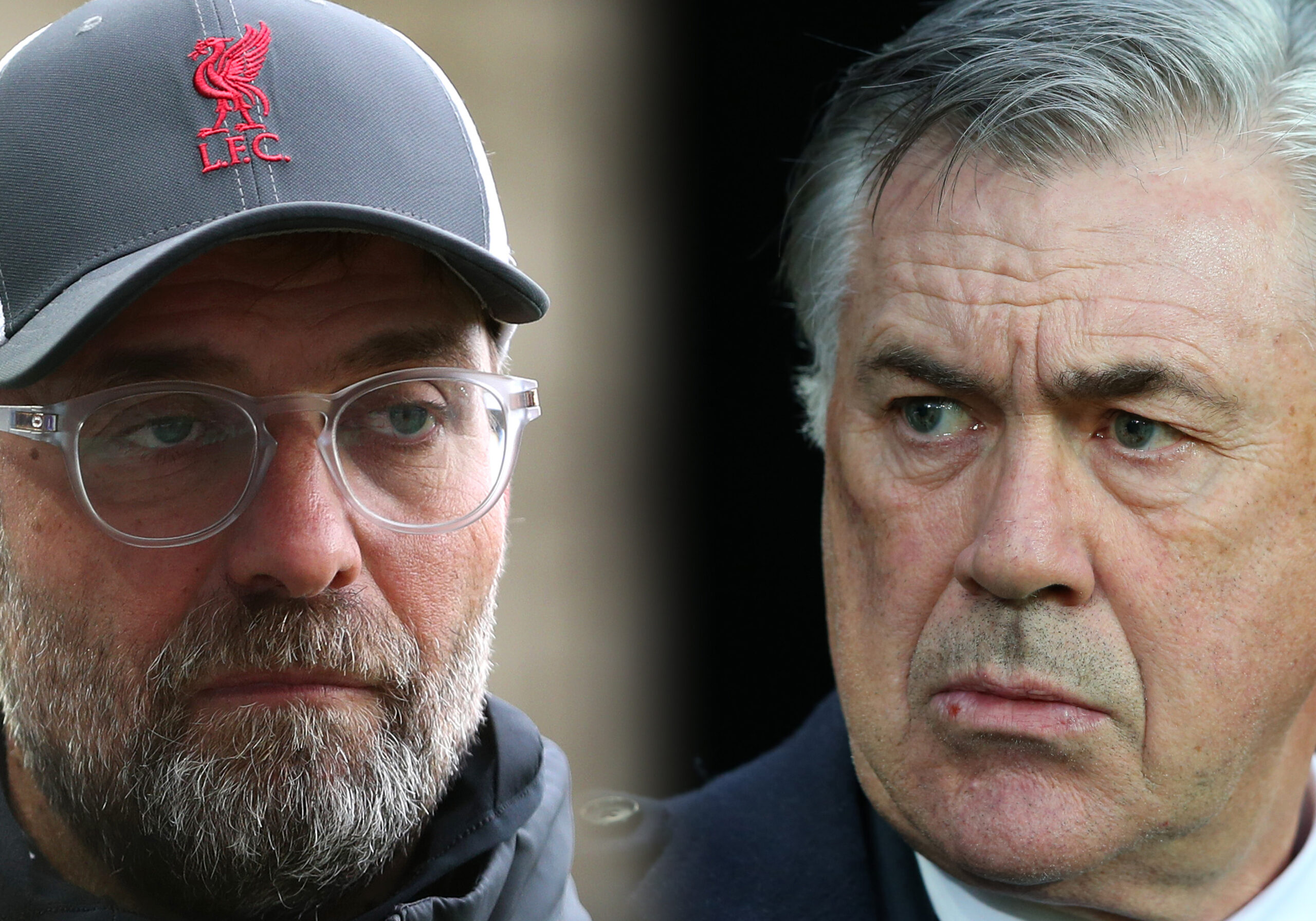 Reigning champions Liverpool host Everton at Anfield on Saturday afternoon, as Liverpool will be eyeing up their chance for revenge, whilst Everton will be desperate to antagonise their rivals. The Merseyside Derby needs no introduction.

The downfall of Liverpool’s season began when these sides met last, on October 17th, 2020. The game finished as a 2-2 draw, but Liverpool lost more than just the points in that game: Jordan Pickford’s scissor kick ended Van Dijk’s season, Richarlison’s red card wiped out Thiago and VAR was also at its worst, cancelling out a legitimate 94th-minute winner. This was the beginning of the end for The Reds, as Liverpool’s season began to spiral out of control.

Last time out The Reds were the architects of their own downfall, losing 3-1 to Leicester City. After taking the lead in the 68th minute through Mo Salah, Liverpool looked back to be back on course and destined for three vital points. But in the space of seven minutes – Liverpool capitulated. James Maddison initiated the Leicester City revival, smashing his freekick beyond a helpless Allison Becker. Moments later Allison and Ozan Kabak collided in a calamity, which allowed Jamie Vardy to walk the ball into an empty net. Harvey Barnes put the icing on the cake, capitalising on Liverpool’s atrocious defending and scoring the Foxes third, in a rampant seven minutes. Liverpool’s disastrous season continues, meaning The Reds have slipped into the sixth after Chelsea and West Ham both won at the weekend.

Everton also had a game to forget as they were dismantled 3-1 by league leaders Manchester City on Wednesday. Despite going behind after 30 minutes, Carlo Ancelotti’s side fought back and grabbed an equaliser before halftime, as Richarlison converted Lucas Digne’s cross. But that was all Everton managed to create. In the second half, Manchester City took ultimate control and scored two excellently taken goals from Bernando Silva and Riyad Mahrez, sealing City’s 17th win of the season. For Everton, they spurned the opportunity to move above rivals Liverpool and remain in seventh, with a game in hand.

Despite Liverpool being the current champions of England, there is not much separating the two sides. Everton are only three points behind their rivals with a game in hand, so this weekend’s clash could be defined as a six-pointer.

Liverpool’s form has almost been as bad as Everton’s. The Reds have two wins from five games, compared to Everton, who have only one win from their previous five. When two sides that are out of form play each other, it often sparks them into life. This will only add fuel to the Merseyside Derby fire, stoking a mouth-watering contest on Merseyside.

The problem for both sides this season has been defending, conceding too many unnecessary goals. Liverpool currently have six clean sheets, whilst Everton have four. To put that into context, Manchester City are strides in front with 14. Both sides have therefore focused more on their attacking play and this game features two of the league’s highest goal scorers. Mohammed Salah leads the golden boot race with 17 goals, with Dominic Calvert Lewin is on his heels with 14.

The Merseyside Derby is a fixture where form is forgotten, and desire takes centre stage. Given the circumstances and their history this season, it promises to be a Merseyside Derby that will be unlike any other before.

Liverpool fans feared the worst when Alisson wasn’t pictured in training this week, but Klopp has confirmed the Brazilian is fit to play. Klopp also mentioned that Naby Kieta trained yesterday with the team, but the derby might come too soon.

In midfield, Fabinho and James Milner continue to get closer to a return but are out for this weekend. Diogo Jota has been injured for over two months now and is getting closer to a highly anticipated return, but not in time for the weekend.

Ancelotti gave a double injury boost in his press conference, confirming that Dominic Calvert-Lewin and Allan are back for the derby.

Everton’s only injury is Yerry Mina, who was substituted off in the first half against Man City with a Calf injury. Jordan Pickford is expected to start in goal despite being dropped for three of the four last games.

Liverpool come into this fixture after winning their Champions League game 2-0. Not only has this given them some much-needed confidence, but the injustices of their last game against Everton will spur them on no doubt. Everton can be a real goal threat and have a lethal front three, capable of scoring against most defences. This game will be Kabak and Henderson’s biggest test so far but I’m backing The Reds to return to winning ways at Anfield.