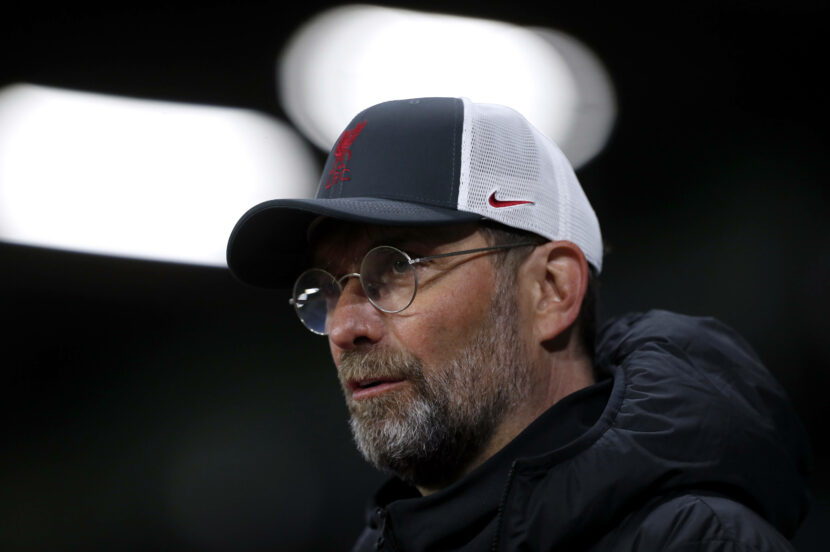 After the most tumultuous week in English football this century, one of the members of the ill-fated ESL returns to action as the race for Champions League qualification hots up.

Newcastle will travel to Liverpool looking to make it three successive wins after strong showings against Burnley and West Ham. The Magpies’ win against the latter gave Liverpool the chance to climb back into the top four but the Reds could not take advantage, as they drew at Leeds United. Perhaps the shock announcement 24 hours prior had a perverse effect on Jurgen Klopp’s players. Well played John Henry.

The Merseysiders can still find their way back into the Champions League qualifying positions (as they now have to earn their spot) with a strong end to what has been a difficult campaign. Following the success of the previous two seasons, this year has been a struggle, and one many of the Anfield faithful will be glad to see the back of. However, if they can sneak into the top four, and with the likes of Jordan Henderson, Virgil van Dijk and Joe Gomez set to return for the start of next season, they should become a force to be reckoned with once again.

Steve Bruce was one of the favourites for the sack a couple of weeks ago, and while he still may not be the most popular man on Tyneside, recent performances will have lifted some of the pressure on his job. Newcastle now sit eight points clear of the relegation zone with a game in hand, with just a handful of points necessary to beat the drop. Whether he’s still manager next season is another question, he at least deserves some credit for helping his club sail away from danger.

In the reverse fixture in December, a 0-0 draw at St James’ Park started Liverpool’s shocking run of results that saw them drop from title chasers to battling it out for a spot in Europe. Having seen Liverpool’s form at home in 2021, Bruce may be hoping to go one better and join the likes of Burnley, Brighton and Everton who have all left Anfield with three points this year.

The aforementioned trio of Henderson, Van Dijk and Gomez will once again miss out through injury. Henderson could return in time for the Euros however. While there were rumours that Diogo Jota would miss out, Klopp confirmed that the Portuguese forward was available for selection.

Nat Phillips is also missing with a hamstring issue, but on a positive note, Curtis Jones could return to the fold in midfield. With Liverpool’s options at the back very much depleted, it looks likely that Fabinho and Ozan Kabak will be the centre-half partnership.

There was a double boost for Bruce ahead of Saturday’s match, with forwards Allan Saint-Maximin and Callum Wilson passed fit. Saint-Maximin was influential in both of Newcastle’s recent wins and has formed a partnership with Joelinton, who is enjoying his best spell since arriving from Germany in 2019. However, Jamaal Lascelles, Karl Darlow, Ryan Fraser and Isaac Hayden are all missing for the Magpies.

Despite this fixture being fourth in Premier League history for average goals per game, I cannot see Saturday producing the same excitement. With neither side firing on all cylinders in an attacking sense, this will likely be a tight affair decided by a solitary goal – as most of the Anfield fixtures have been this year. Liverpool need the win more however, and that extra motivation could prove vital in their bid to achieve Champions League football for next season.