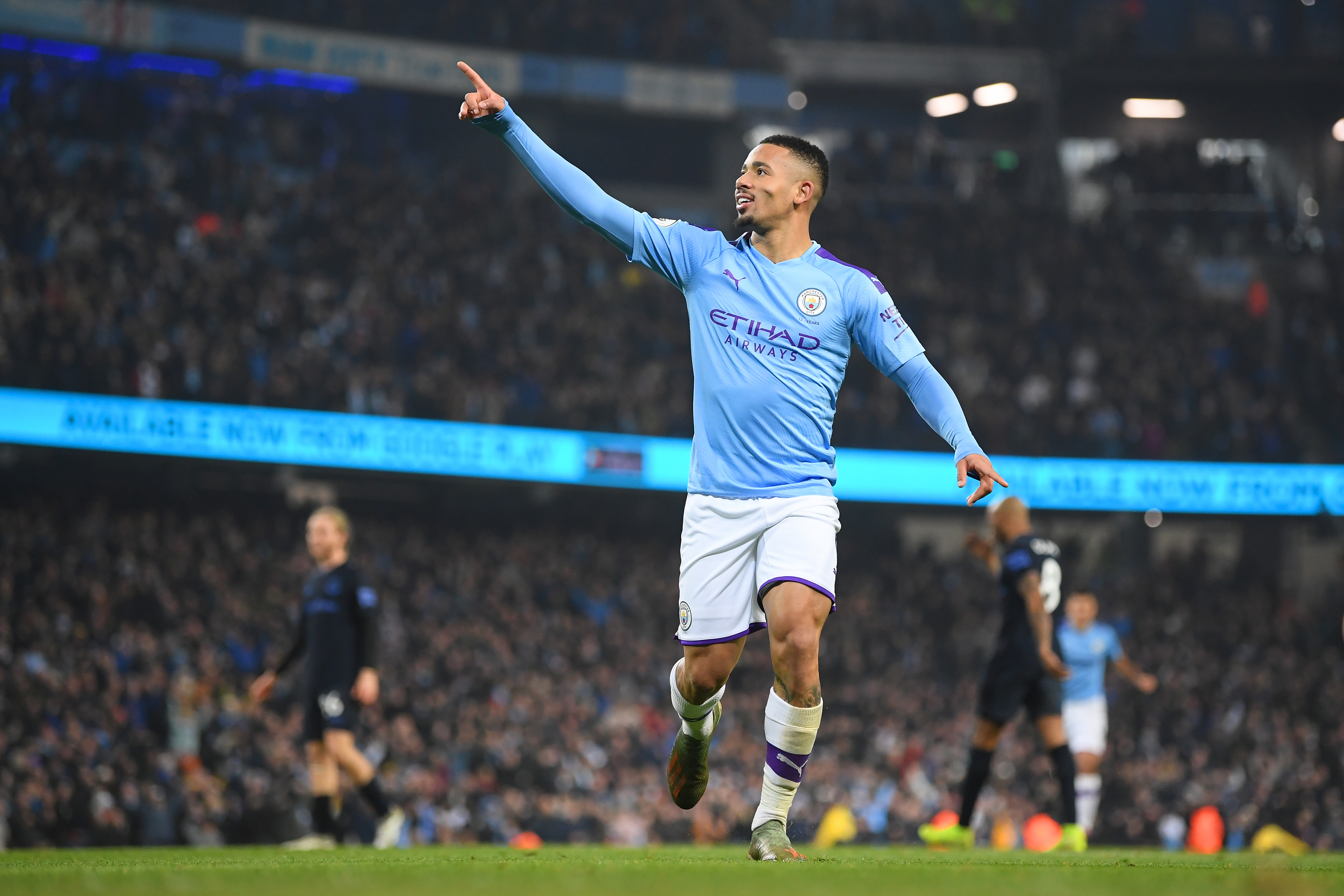 The Citizens handed Carlo Ancelotti his first loss since taking over at Everton as they pipped past the Toffee’s in a 2-1 win. The victory for the Citizens has kept them in with a vague chance of catching Liverpool despite the large points difference – although that is unlikely with the Reds having a 14 point lead and a game in hand over Pep’s side.

Pep Guardiola’s side played some of their nicest football of the season so far and took the lead early through a Phil Foden tap in before it was disallowed as Riyad Mahrez was offside in the build-up. Everton looked defensively aware and tried their best to contain City but Gabriel Jesus was the man to give City all three points after his goals in the 51st and 58th minute essentially ended the fixture.

His first goal found the top corner and the second finished off a superb City move that was too quick for Everton to handle. The Toffee’s managed to spark an entertaining final ten minutes though as Richarlison pulled one back after a poor pass from Claudio Bravo before Jesus was denied the match ball after he struck the post.

This was a must-win game for City if they have any realistic chance of catching Liverpool and they managed to see off an Everton side who have rallied in recent weeks under Ancelotti.

Despite losing in Manchester, Everton have definitely improved under their new manager. The game was one the fans probably didn’t expect to win but they made a good show of themselves.

With wins against Burnley and a strong attacking display against Newcastle away from home, the City game showed they are capable of competing with the divisions best.

Have City kept the chase alive?

It is hard to say whether Liverpool will lose the hold they have at the top of the table now and all City can do is keep winning. Last season they won their last 14 games to pip Liverpool to the title but this season they may have to go unbeaten in their final 17 games and hope that Liverpool lose enough games to make the chase a reality.

While it is still possible, there may be too much to do for Guardiola’s side to do and the race is pretty much all but done.

Gabriel Jesus is still in the shadow of star man Sergio Aguero at Manchester City but if he is to step into the light, he needs to play as he did on New Year’s Day. There is no doubt that Jesus has the talent to lead the Citizens forward line in seasons to come and his performance against the Blues showed he can do just that.

He didn’t need too many chances but he was clinical with some excellent movement and finishing that troubled Yerry Mina all evening. He must wonder what he has to do to start consistently but while Aguero keeps knocking them in, he will have to prove his worth at any chance he gets and he did against Everton.

Both teams have a break from the league now and Ancelotti has the chance to become a hero as Everton visit Anfield in the third round. A win there would have him on Everton fans good side for a long time. As for Manchester City, they host Port Vale in the cup and then visit Manchester United in the semi-finals of the Carabao Cup – a competition fans will demand success in if they are to not win the league.