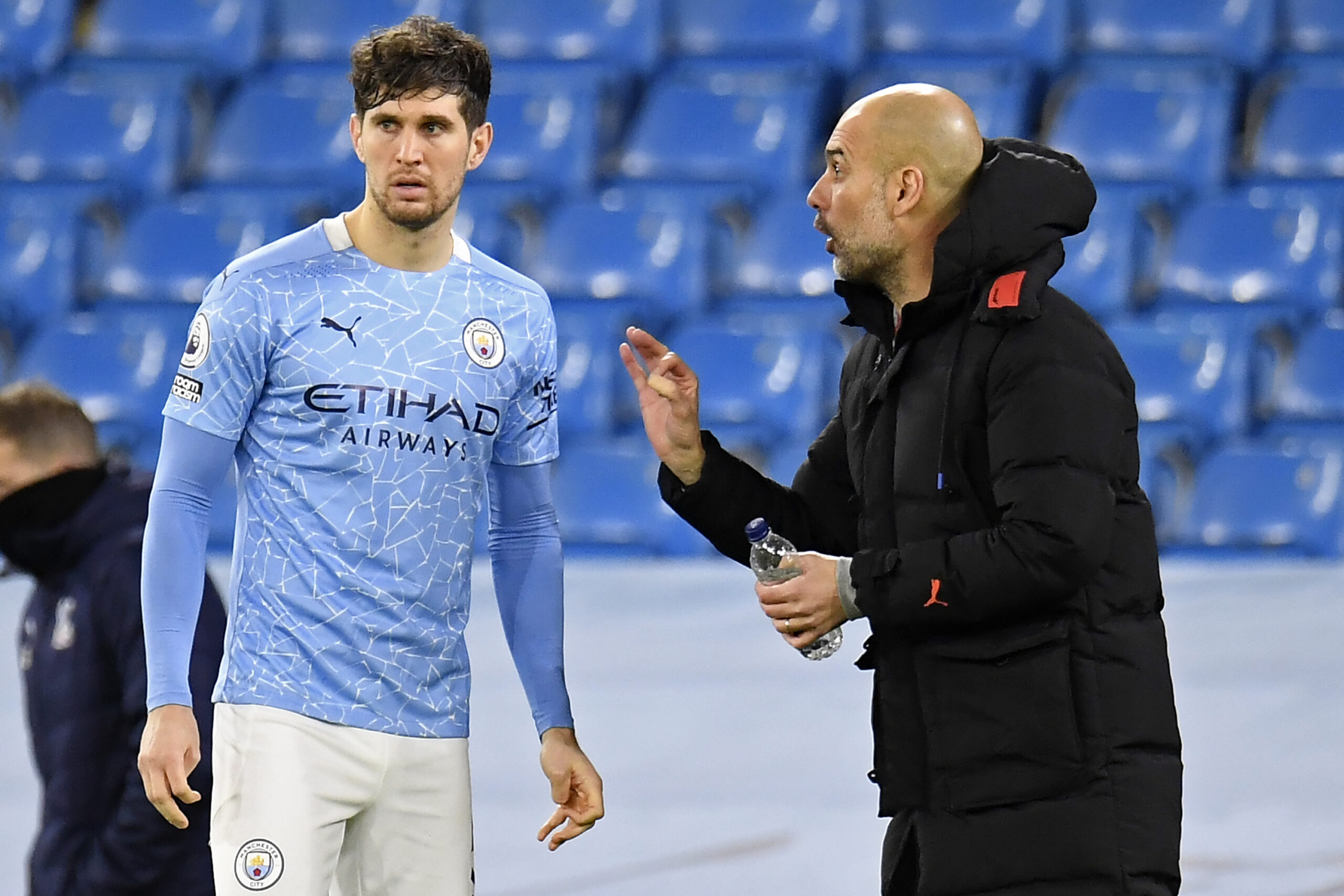 The hosts will be looking to secure a win to go top of the table with a win, following a goalless draw between title rivals Liverpool and Manchester United.

The hosts started off the season on the back foot, dropping points against lesser teams, and giving the opposition far too much respect. However, one of the defining moments of the season would indeed have been the night where their visitors made a statement like no other and thrashed the defending champions by seven goals to two, a few hours after City had dropped points to newly promoted Leeds United.

It was a moment that would have made them, and indeed the fans believe, that this was not going to be a season where the champions would just beat all who dared to cross their paths – as was the case from 2017-20. But this would be one in which resilience and perseverance were going to be paramount.

That was also the day that fans of the Premier League would have stepped up and taken notice of the incredible work Dean Smith’s been doing during his stint at Villa Park. The Lions have since gone on to beat Arsenal, drawn at Chelsea, with a narrow loss to Manchester United.

The Villains presently sit 11th in the league table, but that is only because they’ve played at least three games fewer than the teams around them. This is, in part, due to a COVID-19 outbreak that saw their game against Everton postponed less than a week ago.

Make no mistake, this is a very different Villa side to the one City beat thrice last season, and even this Manchester City side – who are unbeaten in their last 15 across all competitions – should be wary of facing them.

Manchester City have new-found solidity in defence with Ruben Dias proving to be worth his weight in gold but, more importantly, they’ve been finding the back of the net more often recently. This was something that really eluded them at the commencement of the season, but with Fernandinho back now, and City returning to their one defensive and two attacking midfielder trio trio, the fluidity seems to be back.

Jack Grealish, Ollie Watkins, John McGinn and Co. will need to make the most of the ball they see to ensure Villa go toe-to-toe with the Citizens. It will be an uphill battle, considering the lack of continuity in their training, but it is by no means something that this Villa side hasn’t done to devasting effect this already this season.

Both teams have lots to gain from this game. The Sky Blues would look to grasp the opportunity to reach the summit of the table with both hands. While the Lions could leap-frog several teams to land in eighth place, and still have two-to-three games in-hand on teams above them.

This should be a good game.

Centre-half pairing Ayermic Laporte and Nathan Aké are both out injured, and will not be available to be called upon. Laporte did begin training on Monday, but this game comes a tad too soon for him. Eric Garcia, too, “will be back” as per what Guardiola mentioned; the latest reports mentioned his move to Barcelona is off for the winter, and thus he could look to leave on a free in the summer. In the attacking department, Sergio Aguero is “not ready for tomorrow”, as he is still isolating.

Dean Smith has recently revealed the full extend of Aston Villa’s COVID-19 crises. They had 14 confirmed cases on January 7th, following two rounds of testing on the 4th and 6th of January. Five staff members tested positive, in addition to nine players. This led them to field a full academy squad in the FA cup against a near-full strength Liverpool side.

Having seen games against Tottenham and Everton postponed, a significant percentage of Villa’s first-teamers returned to training on Sunday, as the side looks to play four times in the upcoming fortnight. Despite the tough schedule, the gaffer was in high spirits for the game, acknowledging the test that City would provide, and sharing his enthusiasm in taking it on.

Ross Barkley should be, at least injury-wise, good to go. Wesley remains a long-term absentee.

I believe City’s form, coupled with Aston Villa’s lack of training – they’ve only had 3 days’ worth of it – should edge this in the host’s favour. City’s momentum should carry them through, and the trio of Ederson, Stones and Dias should further extend their defensively unbreached run.