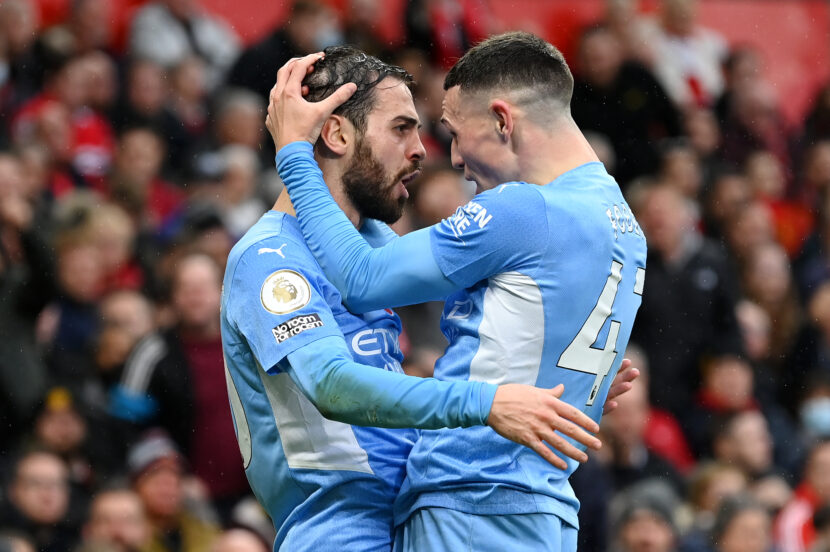 Manchester City welcome the Toffees to the Etihad on Sunday afternoon, looking to keep the pressure on league leaders Chelsea with a win. Pep Guardiola’s side passed their cross-city rivals Manchester United off the block in their previous league outing, just before the international break, and will be looking to make it two wins out of two, following a massive 2-0 upset by Crystal Palace at the Etihad earlier on. Travelling side Everton haven’t had the best of starts to the season, presently on a 5-match winless run in the league, even though they did pick up 2 valuable points against Man Utd and Tottenham in that spell.

Rafa Benitez’s side have failed to hit the ground running this season, managing only 15 points thus far, leaving them 11th in the table. Admittedly, he hasn’t had a full squad to call upon, but he’ll be hoping to turn things around soon, and he’ll be hoping to draw upon the blueprints left by Southampton earlier on and Crystal Palace most recently to cause an upset at the Etihad, against a fairly depleted City side.

The corresponding fixture last season yielded two moments dearly cherished by Manchester City fans, for club legend Sergio Aguero came off the bench to score twice in quick succession, usurping Wayne Rooney to become the outright leader for most goals scored for one Premier League club, with 184. It’s worth noting that City haven’t allowed Everton to claim a single point against them since August 2017, which only adds to the magnitude of Benitez’s task.

It seems harsh to even remotely suggest that the former Real Madrid and Napoli manager is ‘fighting for his job’, especially considering how he led the Blues to a blistering start in the league (before injuries plagued his squad). That being said however, the fixtures don’t get any easier for him down the road; Brentford (A), the Merseyside Derby (H), Arsenal (H), Palace (A), and Chelsea (A) are waiting in the wings. Solutions need to be found, and they need to be found quickly.

Kevin De Bruyne returned from international duty with Belgium having tested positive for COVID-19, and thus the midfielder is facing a spell of isolation. He will not be allowed to play any part this weekend, in line with Premier League regulations.

English duo Jack Grealish and Phil Foden also picked up knocks whilst on international duty, and it’s very difficult to imagine either of them being involved against Everton. Ferran Torres is a long-term absentee.

In slightly more positive news, centre-half Aymeric Laporte will be available for selection, having served his spell on the sidelines after being sent off against Palace.

The core of Everton’s starting XI continues to be available for selection, owing to injuries. Striker Dominic Calvert-Lewin is “still progressing”, and will need 2-3 weeks more to return to full fitness. Powerful centre-midfielder Abdoulaye Doucoure is in a similar boat, requiring up to a fortnight more to allow full recovery. This weekend comes too soon for Andre Gomes as well.

Yerry Mina was judged to be “close” before the international break and will have returned to training. Rafael Benitez will assess his sharpness before the fixture, and a late call will be taken on his involvement. Pragmatism dictates that he’ll feature from the bench, if at all.

Richarlison revealed that he too has been playing through the pain for a considerable part of the season. However, he stayed at Everton during the international break to allow his body time to heal, and should ideally be named in the starting XI on Sunday.

I believe that despite Everton’s newfound solidity in defence, City will have learned from their loss against Palace and will be careful to move the ball swiftly and maintain second-gear focus right from the get-go. I expect their superior quality to eventually shine through and for them to come away with all 3 points.