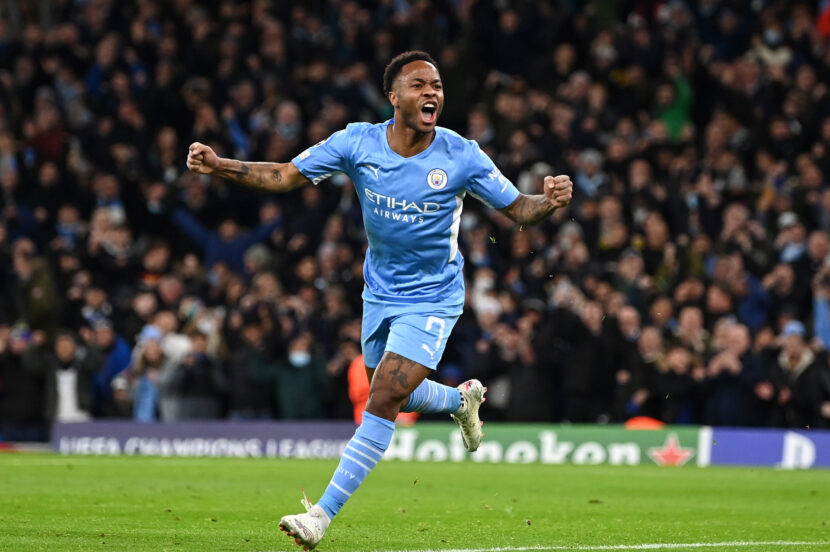 Manchester City welcome David Moyes’ high-flying West Ham side to the Etihad this weekend, as 4th place takes on 3rd. The Cityzens will be jubilant, owing to a pulsating yet convincing victory over PSG in the Champions League midweek, having likely crowned their goal and assist of the season winners in last weekend’s 3-0 win against Everton, with Joao Cancelo and Rodri continuing to play god-tier football.

That being said however, West Ham under Moyes have had new life breathed into them, and they too, enter this fixture on the back of a comfortable 2-0 victory in the Europa League, courtesy of first-half goals from Andriy Yarmolenko and Mark Noble. The victory confirmed the Hammers’ berth in the Round of 16, and in the interim, Moyes will be looking to turn his attention firmly back to securing Top 4 in the league.

It’s worth remembering that it was the London side that knocked Guardiola’s men out of the Carabao cup for the first time in 5 years. While penalties will not play a factor on Sunday, the defending champions do well to do everything in their power to prevent Michail Antonio and Co. from becoming only the second team to score at the Etihad this league season.

West Ham have been punching above their weight this season, having lost out on the CL berths very narrowly in 20/21. They’ll take to the pitch on the Etihad having won 4 of their last 5 in a row, and hungry to avenge their 1-0 defeat at the Molineux. That being said however, Manchester City have found a new dynamic this season, and spearheaded by Bernardo Silva, they’ll have their own avenging to do as they look to keep the pressure on league-leaders Chelsea in what’s promising to be the most open title race we’ve had in years.

Reports have emerged of Manchester City’s makeshift striker Ferran Torres expressing his desire to move to Barcelona to spearhead the squad under Xavi’s leadership. While it is said that City won’t stand in his way, a January move looks unlikely owing to Barcelona’s financial position.

On the injury front, Guardiola mentioned that English duo Phil Foden and Jack Grealish are doing much better, and they’ll need to be assessed after training in the morning before a final call can be taken on their eligibility. De Bruyne is presently isolating after contracting COVID-19, and the club will need to wait for a few more days before administering a PCR test that could beckon his return to training.

Towering centre-half Angelo Ogbonna suffered a knee injury last fortnight which requires surgery; he’s the only omission from an otherwise fully-fit West Ham squad, suggesting that Moyes will have his pick of men.

I expect this to be a game wherein the visitors don’t just sit back and try to hit City on the break; while I don’t believe will go toe-to-toe with City from the first whistle, West Ham will likely be more proactive, giving us an end-to-end match. That being said, an end-to-end game likely plays more to City’s strengths than West Ham’s, and I expect them to be able to leverage that en route to a victory on Sunday.