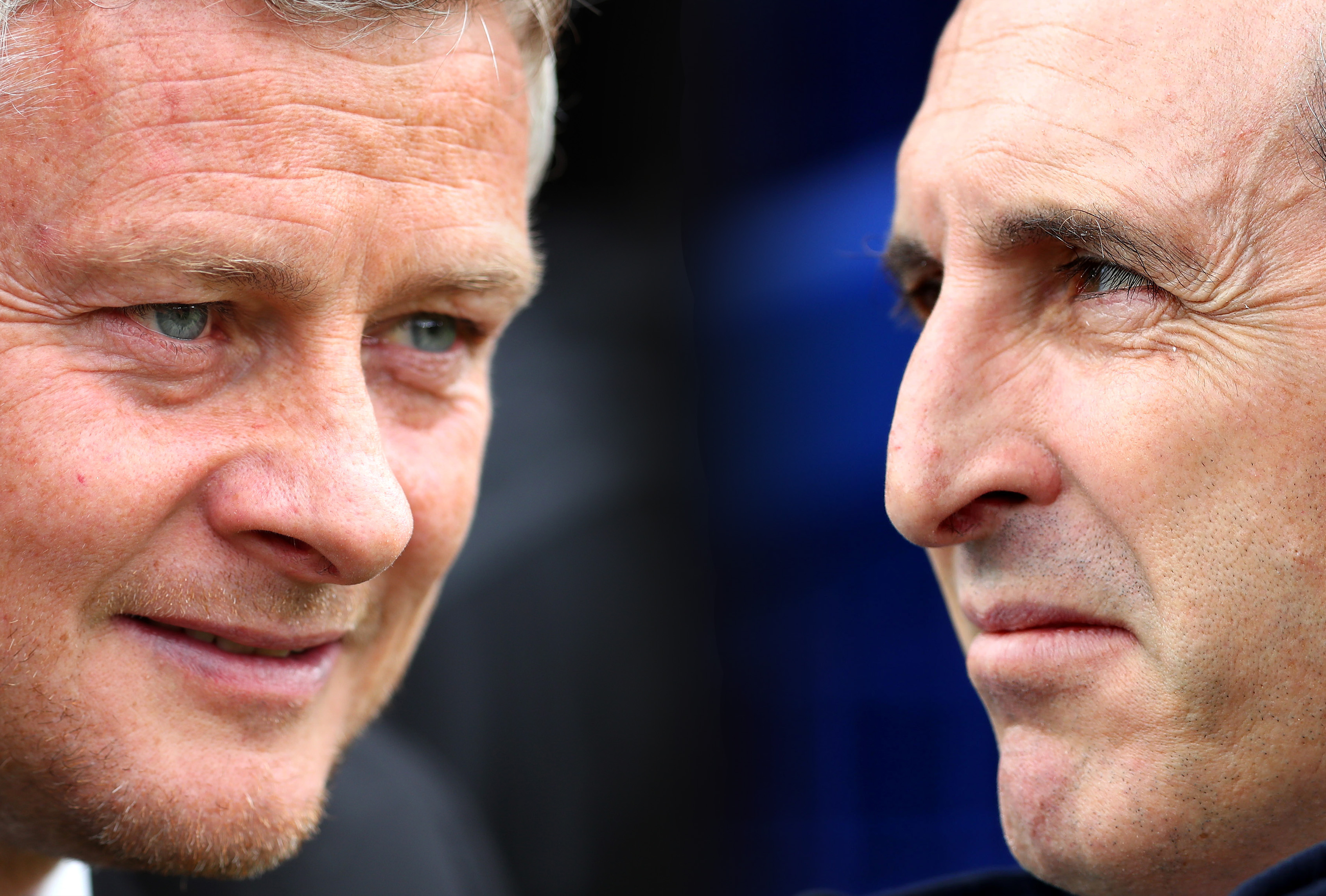 The Premier League’s greatest ever rivalry renews in watered-down circumstances as Arsenal travel to play Manchester United on Monday night.

A fixture that once decided titles, propelled the Premier League to the greatest in the world and that saw Roy Keane face of against Patrick Vieira is now the Rolling Stones in the nineties or an own-brand cola.

Arsenal start the match in marginally better form having lost only once – at Anfield – and a win could take them to third but having thrown away a lead at Watford in their last away game and stumbling to a win against Aston Villa last week the signs are not good for Unai Emery’s team.

Meanwhile in Manchester, Ole Gunnar Solskjaer is struggling to get any consistency in his unbalanced side as injuries, contract drama and a general sense of ennui engulf a once-great club. United’s tepid loss to West Ham last week was followed by a penalty shoot-out win against Rochdale in the Cup and with two wins, two draws and two losses United sit smack bang in midtable.

Solskjaer goes into the game without Paul Pogba who appears to have been rushed back to early against Rochdale but at least can now negotiate a pay rise to the half-million pound a week rate if reports are to be believed. Strikers Rashford and Martial are also out as are defenders Shaw, Bailly, Dalot and Jones.

Arsenal are only missing Lacazette – a man whose big-game record would have been perfect for this game – and could welcome back Holding, Chambers and Tierney into a revamped defence, whilst Maitland Niles served a one-match suspension in the League Cup win against Nottingham Forest.

Arsenal have struggled defensively and are without a clean sheet since the opening day win at Newcastle, they have also failed to create a coherent attacking philosophy and much of their success so far has been based on feeding Aubameyang and letting the Gabonese forward work his magic. With winners against Newcastle, Burnley, Aston Villa; an equaliser against Spurs and both goals in the two-two draw at Watford Aubameyang has firmly carried Emery’s team so far this season.

Aubameyang will be a striker for Mason Greenwood to aspire to and the young Manchester United striker is likely to lead the line on his second league start on Monday.

Greenwood turns 18 on Tuesday (he was born exactly one year to the day after Thierry Henry’s famous flick, volley and wassup Budweiser celebration when this rivalry was at its peak) and on his last day as a 17-year-old will be asked to lead the line alone.

Greenwood scored against Rochdale and Astana in the last week and is a rare bright spot so far at United. The sight of Jesse Lingard up front alone should be an alarming sight for the United owners although one suspects not.

Given both side’s lack of midfield ability, the game could swing on which striker can exploit the defence most. Arsenal have been dreadful at the back with Xhaka protecting Sokratis and Luiz proving to be the Bermuda Triangle of defensive organisation Greenwood may open his Premier League account.

Aubameyang will look to improve his big-game record against an inconsistent Maguire and Lindelof partnership and given his form and United’s injury woes, Arsenal really should look to win at a ground they have traditionally struggled at.

Arsenal really should be winning but have only ever won three times at Old Trafford in the league and are winless at the stadium in league games since 2006. In that time they have lost 8-2, managed to lose to David Moyes from a van Persie header; lose to a Van Gaal side consisting of De Gea; Varela, Carrick, Blind, Rojo (Fosu Mensah); Schneidelin, Herrera (Weir); Lingard, Depay, Mata; Rashford (Januzaj) and lose to Jose Mourinho thanks to a stoppage-time Fellaini header. 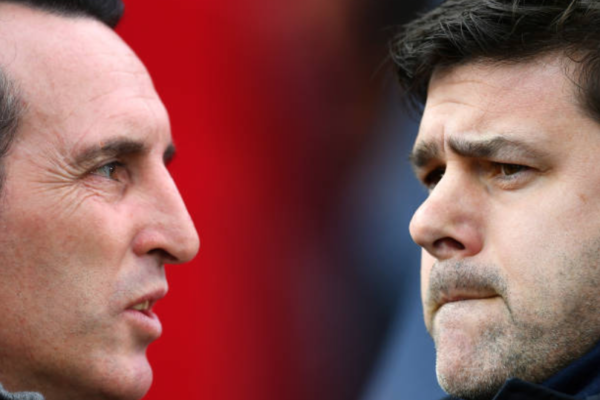 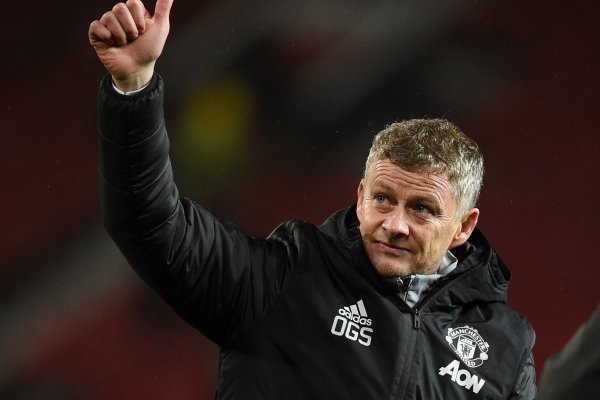