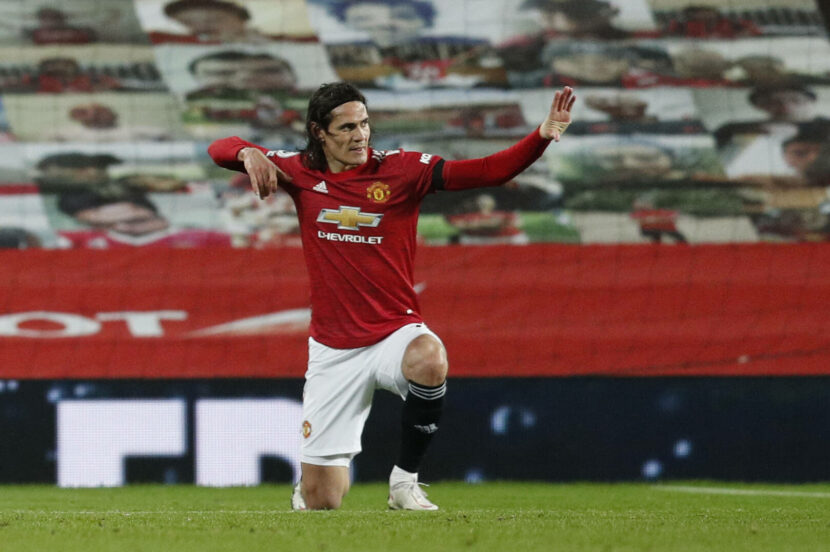 United host Burnley this weekend, looking to cement their place in the top four for another season. With a nine-point cushion to fifth spot, it’s unlikely the Red Devils will find themselves playing Europa League football again next season, but you never know with the Premier League.

As for Burnley, they find themselves in a similar predicament, only at the opposite end of the table. Burnley are currently seven points clear from the relegation zone, with one more win more than likely enough to keep the Clarets in the league for another year.

A victory for the Clarets seems improbable on paper, with United only losing once since January. However, they did leave Old Trafford last season with all three points after a 2-0 victory. As I said, anything can happen in the Premier League. The United team that day was missing the likes of Rashford, Pogba, Fernandes and Greenwood, making the win less impressive in a way, but when you consider United have only beaten Burnley once at home since 2016, maybe the visitors have become somewhat of a bogey team on home soil.

It will be interesting to see how Burnley approach this fixture, especially with Fulham playing in Sunday’s early kick-off. A win for Fulham could see Sean Dyche opt for a more defensive setup than usual.

United are still without Anthony Martial who will likely miss the remainder of the season. This will likely see Edinson Cavani – the hero of the Tottenham Hotspur Stadium – keep his place up top. Ole Gunnar Solskjaer made a few changes for their Europa League fixture against Granada on Thursday, with Luke Shaw, Scott McTominay and Harry Maguire all missing through suspension.

It’s probable all three will return to the starting XI for the visit of Burnley. The only change from the previous weekend against Tottenham should see Mason Greenwood make a return to the right side of attack, after Paul Pogba was preferred, a common theme of Solskjaer’s in big fixtures.

The Burnley conveyor belt of injuries had a new member last week, with Nick Pope missing the loss to Newcastle. Sean Dyche believes it will be touch and go for the trip to Manchester. He may be joined by another on the sidelines, with Dwight McNeil picking up an injury in training midweek. Dyche may not risk the midfielder in fear of aggravating the injury further. The Clarets do welcome back new father, Jay Rodriguez, who missed the Newcastle game due to his wife giving birth. Ashley Barnes and Robbie Brady still remain unavailable for selection.

United have been notoriously slow starters this season, winning more points from losing positions than any other. However, I can’t see this being a need this weekend. Burnley have seen their goal easily breached in recent weeks, something the likes of Greenwood, Fernandes, Rashford and Cavani will be able to exploit.

On paper, United are just too strong for a Burnley side missing some key players. In his few appearances in a Burnley shirt, Peacock-Farrell has looked nervous at times, with a trip to Old Trafford no easy destination to calm said nerves. Though I don’t predict United to run riot this weekend, I can see the shots pile up on the Burnley goal, who will offer little in attack.