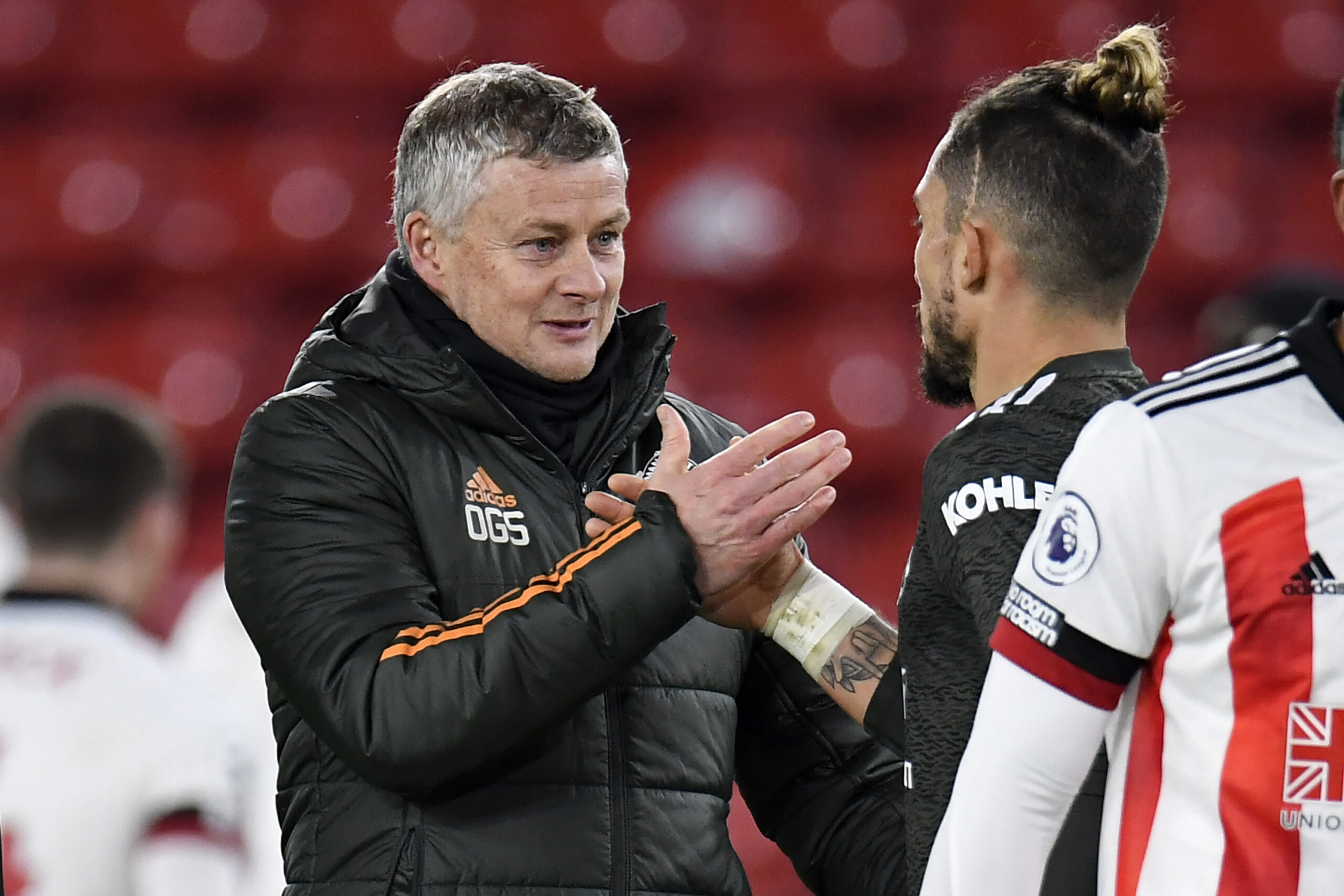 Old rivals become new enemies on Sunday afternoon, as Manchester United host Leeds United after a 16-year wait, as the Red Devils continue their pursuit of the top four.

Sunday’s clash will be a reminder of the fierce battles this rivalry has produced in previous seasons. Since Leeds returned to the Premier League earlier this year, this fixture is one of their most anticipated clashes and contains a rivalry riddled with historic games.

Manchester United won 3-2 against bottom of the league Sheffield United in the midweek fixture, with Marcus Rashford and Anthony Martial on the scoresheet. The win was their first three points in two weeks and placed United into a very promising position ahead of this Sunday’s game.

Leeds United were also the victors in their midweek game, thrashing the Magpies 5-2 in a seven-goal thriller. The Leeds onslaught was led by five different goals-scorers, with Patrick Bamford being one of those, scoring his ninth goal of the season.

Manchester United had a turbulent start to the season, with results differing each week. But despite a torrent of negative press and some shoddy performances, Ole Gunnar Solskjaer’s men are only one point outside the top four, with two games in-hand. If United win both of their two games in hand, then remarkably, they would be two points behind league leaders Liverpool, and amongst a title race.

Wednesday’s win for Leeds took them further away from the drop zone and boosted them up into 13th – the highest of the newly promoted teams. Leeds also have an important game in hand which, if capitalised on, would put them into 10th place level with Wolves. So, this Sunday’s game will play a very important part for both teams, at both ends of the table.

The Red Devils showed glimpses of their best against Sheffield United on Wednesday. Paul Pogba and Bruno Fernandes dominated the midfield, whilst Martial and Rashford combined brilliantly for United’s second, instigating and finishing a swift counter-attacking goal.

Anthony Martial has been a man out of form in recent weeks, and only made his sixth start of the season against the Blades. Solskjaer will be hoping that his goal will reignite his 2019/20 form, which saw the Frenchman end the season with 19 goals and nine assists – so far, he has only one goal and two assists.

United created a host of chances against the Blades, and it should have been more than 3-2. Marcelo Bielsa will be very aware of the threat that Man Utd offer, and his side will need to be on their best if they are to keep the North-West outfit quiet.

On the other hand, Both Manchester United and Leeds have been leaky defensively this season – United have three clean sheets, whilst Leeds have four – which could lead to a very open game at Old Trafford. A lot of the goals conceded, by both teams, have come from set pieces, as seen on Wednesday when David McGoldrick scored from a last-minute corner. With that said, Leeds and United have scored 22 goals each, so it could turn out to be an even game, but with plenty of goals.

Ole Gunnar Solskjaer has no new injury concerns ahead of the visit from Leeds.

Edison Cavani could make a return to the United squad after missing three games due to a muscle problem, pending the appeal of his sanction from the FA.

Dean Henderson’s mistake against the Blades could see David de Gea replace him in goal.

Leeds have been less fortunate with injuries and will again be without centre-backs Diego Llorente and Robin Koch. Adam Forshaw remains out as well.

Bielsa may field an unchanged side, though Pablo Hernandez could make his way into the starting XI following a great performance midweek with two assists of the bench.

Manchester United can be deadly when they’re attacking, and Leeds have been very shaky in defence. Bielsa is a very tactical manager, and it will be interesting to see how he approaches this game. They also offer a substantial threat going forward, so it could be another high scoring game. I think United at their best will edge it, but it will be a fascinating watch.