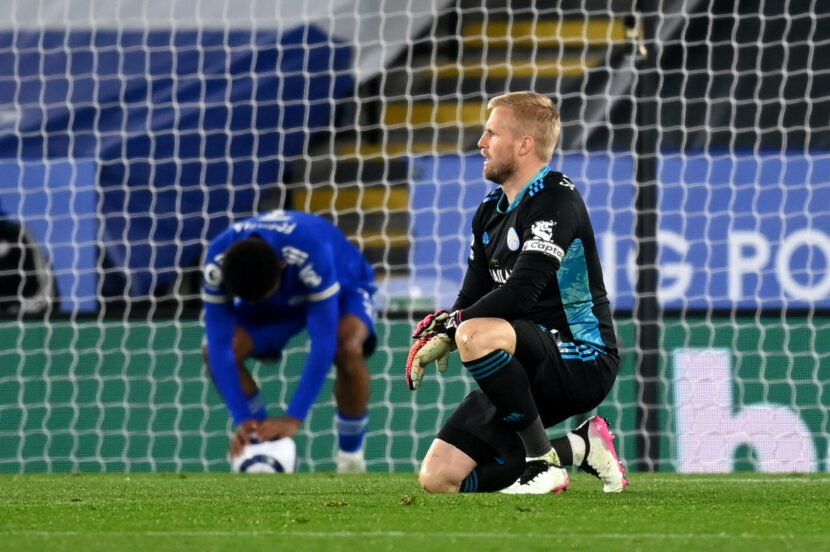 Leicester City must desperately try to stop the rot when they travel to Old Trafford on Tuesday after an embarrassing home defeat to Newcastle dented their chances of finishing in the top four. On the other hand, Manchester United must try their best to deal with a tricky schedule as they play their second game in just three days – with their fixture against Liverpool following on Thursday.

This could be Leicester’s chance to bounce back and gain a vital three points in their continued hunt for the Champions League, with the Red Devils likely to be tired after their win away at Villa. Ole Gunnar Solskjaer will be aware of the importance of resting his players for more important matches after fielding a strong side on Sunday, but Brendan Rodgers will know this will not be a routine win by any stretch of the imagination.

These two sides have played twice already this year, with the Foxes winning one and drawing the other. This stat should give Leicester a healthy dose of confidence, something they are running low on right now. Their performance against Newcastle was limp and uninspiring, full of mistakes and lacking in motivation. It was nothing like the performance of a Champions League side, and if they drop out of the top four as a consequence they have nobody but themselves to blame.

Manchester United came back fiercely after going down a goal at Villa Park, a feat which they have managed more than ten times this season (and the first time a team has ever done it so much). Solskjaer might have those who disagree with his methods, but this record is surely something to be admired; a reflection of the backbone Ole has installed in his squad.

Yet United come away from this game weakened, both in terms of fitness, and in the strength of their side after club captain Harry Maguire was substituted for the first time in his Premier League career after picking up an ankle injury. Leicester will surely be happy not to be playing against their former player, who has been admirably solid ever since making the move to Old Trafford.

On top of everything, of course, is the fact that we have a game between two of the top four sides – a FA Cup finalist and a Europa League finalist – playing off against each other. This could be a match to remember.

Manchester United will be sorely disappointed by Harry Maguire’s injury against Aston Villa, with it more than likely ruling him out of the upcoming game against Leicester. Daniel James is also a doubt for the Red Devils. The strength of their side against Villa could suggest heavy rotation for this game, with players such as Amad Diallo, Donny van de Beek and Alex Telles coming in. Edinson Cavani did miss the game at Villa Park, however, so he is likely to feature at Old Trafford.

Leicester City are still without Jonny Evans after he was injured in the warm-up of their last game. His absence was costly for the Foxes, and it will be again as it is likely that he will not play against Manchester United. Leicester have no other injury news but may see a shakeup in the team after reports that Brendan Rodgers was unhappy with the performances of James Maddison and Ricardo Pereira. If they are dropped, expect Ayoze Perez and Danny Amartey to be their replacements, with the latter slotting into the back-three system Rodgers has favoured in recent months.

I think Leicester will have the comeback performance they are looking for – but I cannot see it translating into points. They do not have the aptitude or confidence to play the seamless football they would like to and, as a result, I cannot see them picking up anything other than a draw against the weakened United side.