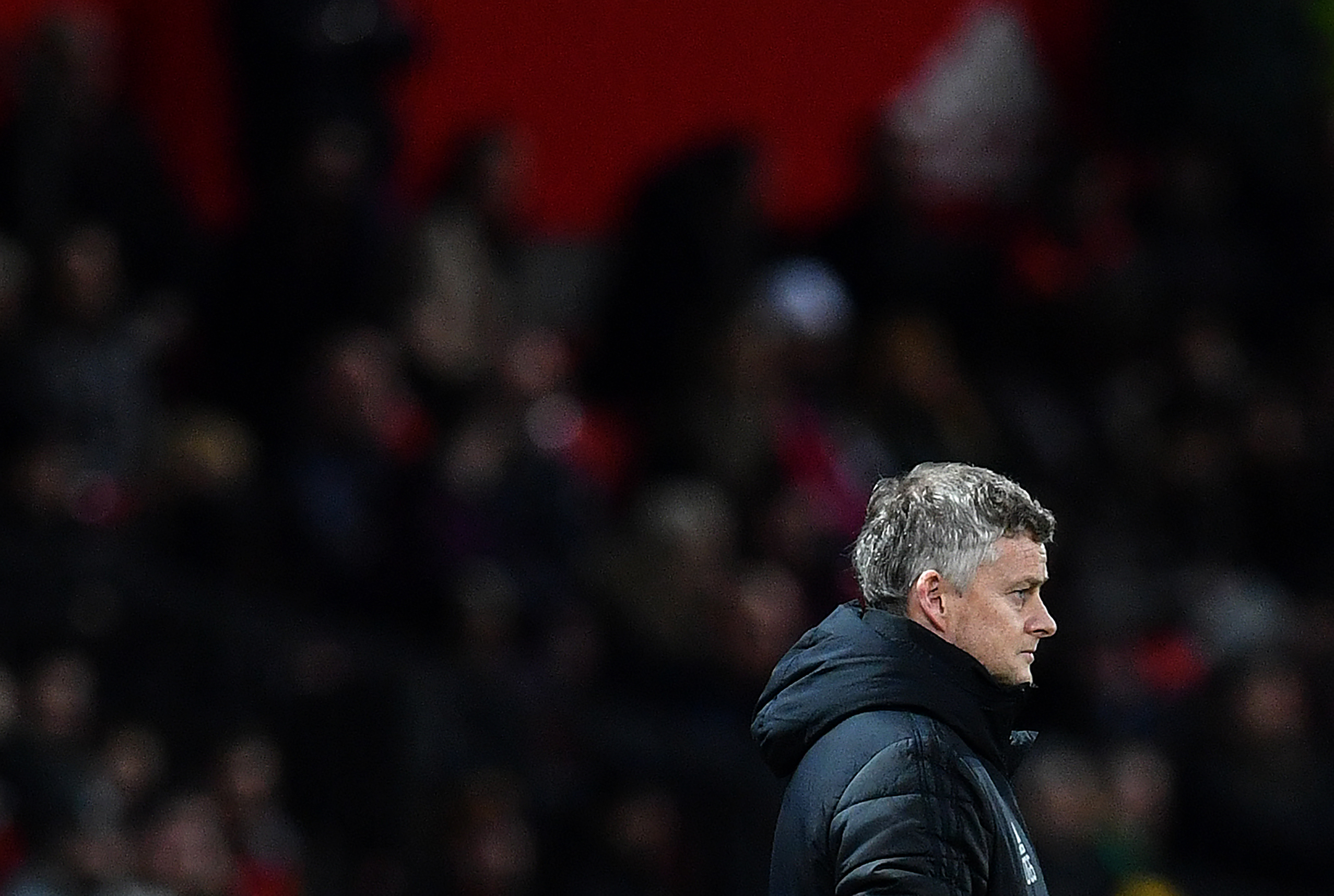 Manchester United face Norwich City on Saturday in a game which both bosses will be desperate to win. The Red Devils will be eager to return to winning ways following their defeat to Arsenal on New Year’s Day, meanwhile the Canaries will be itching to get any points they can in a bid to save themselves from the drop.

Last time out, United succumbed to a 2-0 away loss against rivals Arsenal. The first half brought both goals in this game, with Ivorian wide-man Nicolas Pepe rifling home a deflected Kolasinac cross to give the Gunners an early lead.

Manchester United attempted a fightback but Pepe came close again after a misplaced De Gea throw and Sokratis doubled the lead from a corner.

Norwich City took a point from their home tie with Crystal Palace. Some may say Daniel Farke’s side were, yet again, unlucky to get more from the game. Fan favourite Todd Cantwell scored a sublime goal in the early stages to put his side ahead. Despite the Canaries dominating the majority of the game, it was a late strike which took away their lead.

Despite sitting in fifth, Manchester United are closer, points-wise, to relegation than they are to the top two. Solskjaer’s side could slip down the table should their form take a turn for the worse. Following their Arsenal defeat, the Mancunians will be intent on getting all three points and a competent performance should see that.

Norwich City are still rock bottom of the Premier League and firm favourites for relegation. Nevertheless, the Canaries have shown great signs of improvement and have dictated large parts of games in recent weeks. However, they have failed to pull off a win since their shock away victory over Everton in November.

When the clubs met earlier this season, United’s firepower up top proved too much for Norwich’s defence with Marcus Rashford and Anthony Martial on the scoresheet as well as Scott McTominay. The Canaries last beat United in December 2015 as Cameron Jerome and Alex Tettey stepped up to make the best of scarce opportunities.

Harry Maguire could be United’s biggest loss in this game. The Englishman didn’t feature in the League Cup loss to Man City after picking up a knock against Wolves. He has supposedly been ruled out by Solskjaer. Fellow defender Eric Bailly is in training but will not be featuring soon.

Scott McTominay (knee) remains on the sidelines and Paul Pogba (ankle) will still be out for a number of weeks. Left-back Luke Shaw (illness) should return after missing the Wolves match on 4th.

Norwich striker Teemu Pukki (hamstring) is set to be sidelined with fellow striker Drmic (hamstring) and Dennis Srbeny bound for Paderborn on a permanent deal. This could pave the way for Adam Idah to make his first league start. The Irish attacker, 18, scored a hat-trick for the Canaries against Preston in the League Cup in mid-week and will be eager to translate his form into the league.

Defender Ben Godfrey (ACL) is ruled out until February and back-up stopper Ralf Fahrmann (knock) may be in contention for a place on the bench. Timm Klose (knee) is still set to sit out for the season,

Farke could give Adam Idah a chance to shine on the league stage and help the club charge for survival. But surely United’s elite attack will bring three points home for Ole Gunnar Solskjær.