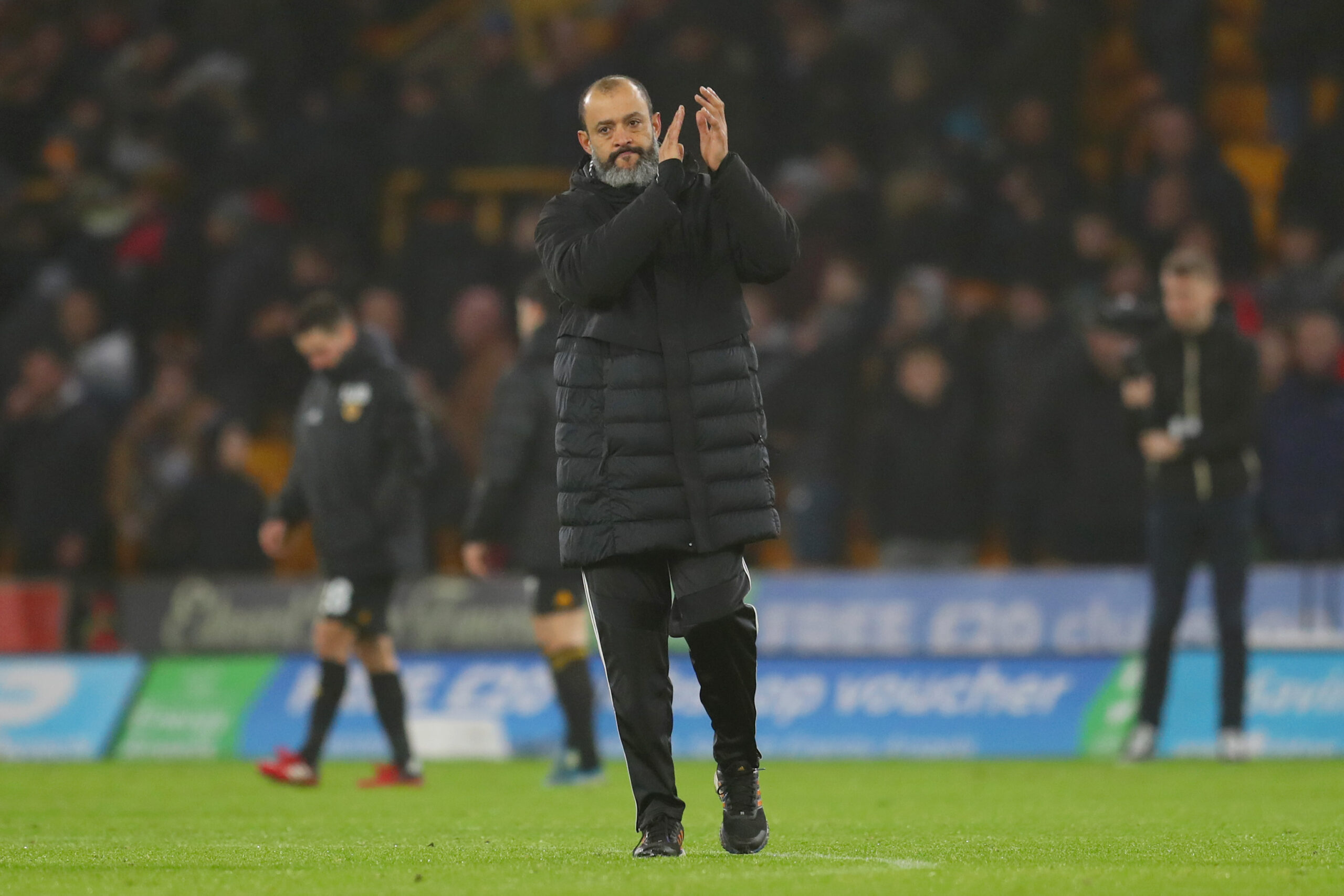 Mastery at Molineux: Why Wolves are a class apart from the rest of the Premier League – opinion

Wolverhampton Wanders are dispelling early doubts that they would struggle to compete in both the Premier League and the Europa League this season, by collecting 35 points after 25 games. Moreover, Nuno Espirito Santo’s side have progressed from a challenging Europa League group, their furthest run in the competition since reaching the final in 1972. But Wolves’ success this season has been achieved by unconventional means, and it highlights the strong mentality in Santo’s squad.

No other side in the Premier League has won more games from losing positions than Wolves’ three. All of which have been there three most recent victories, against Norwich City, Manchester City and Southampton. It is testament to their character that even after falling behind in matches the Midlands side have battled back to overturn the deficit.

Though on a further nine other occasions Wolves have drawn level after first conceding, meaning that only league leaders Liverpool – who are yet to lose after falling behind – have overturned a higher percentage of games from losing positions. The never say die attitude of Santo’s side has seen them save 1-1 draws against Manchester United, Sheffield United and Arsenal. Without the extra points, they would be six places lower down the Premier League, instead of six points from the reaches of Champions League qualification.

Without their record of coming from behind Wolverhampton Wanderers would be battling relegation at the foot of the Premier League table. 51 per cent of their points this season have been won from losing positions and it highlights the outstanding attitude of their players to never admit defeat.