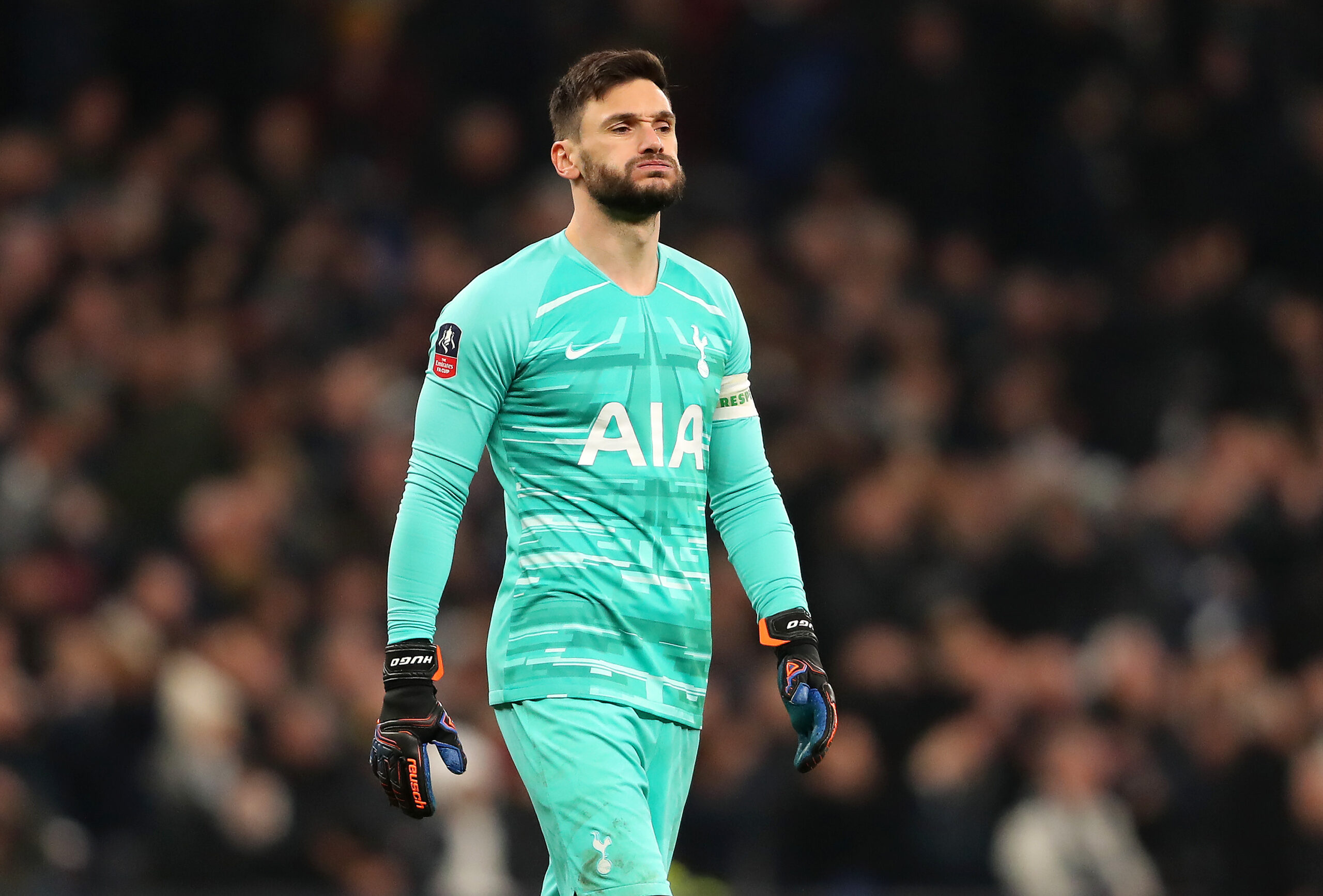 Misleading: the increasingly incorrect perception of this Tottenham leader – opinion

Tottenham Hotspur dropped 28 points across the Premier League and Champions League group stage without Hugo Lloris, from when he got injured against Brighton and Hove Albion to when he returned against Norwich City in January. During that period manager Mauricio Pochettino was also sacked, and replacement Paulo Gazzaniga kept a lowly four clean sheets in Lloris’ 21 match absence, two of which were against Red Star Belgrade.

However, since he arrived in the Premier League, only Asmir Begovic has made more errors leading to goals, 21, than Lloris’ 18. While the stats suggest that while the Frenchman has a mistake in him, he is also a vitally important asset to Tottenham’s defence.

To further cement Lloris’ reputation as being error-prone, nine of his mistakes leading to goals have come against big-six rivals. It is unfortunate for the 33-year-old Frenchman that some of his most costly gaffes have been in high profile affairs. Still, in his absence, Gazzaniga provided a comical moment of his own, failing to connect with a clearance and in turn conceding a penalty against Chelsea.

But it may surprise some that since the start of the 2013/14 Premier League season Lloris has conceded 32.81 fewer goals than he would have been expected to; more than any other goalkeeper in the division. His heroics between the sticks completely dwarf Lukasz Fabianski, who is second on the list having kept out 21.76 expected goals. While five-time Premier League team of the Season goalkeeper David De Gea has stopped less than half of Lloris’ total, keeping out 13.5 shots which would have been expected to get past him.

Not only is Lloris a leader in the dressing room, as the captain of Tottenham Hotspur, but his performances on the pitch have predominantly seen the goalkeeper lead by example. The proof is that in each of the past four seasons the Frenchman has conceded fewer goals than he would have been expected too, such as last term when he let 50 Premier League goals past him but would have been expected to concede 52.

Overall, Lloris’ influence on the team vastly outweighs the 18 mistakes he has made over the course of 248 Premier League appearances. His perception as error-prone may have developed during his time in the Premier League, but his importance to Spurs when at the top of his game simply cannot be overstated.