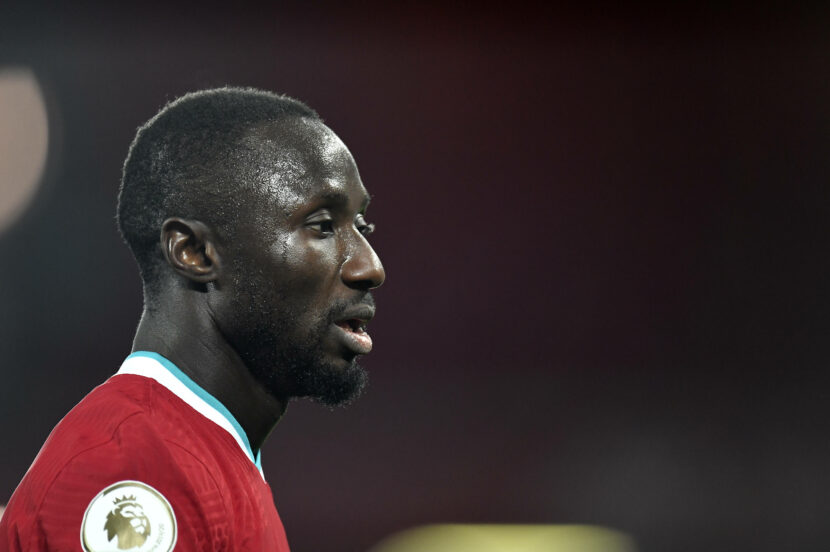 Naby Keïta has plateaued. Injuries and game time have restricted the midfielder from finding his rhythm and now he’s being linked with a move away from the Champions.

Most Liverpool players were far below par that evening, but Keita looked slow and lethargic and Madrid exploited that, dominating the midfield, and making it 2-0 before half-time.

Former Everton and Arsenal striker Kevin Campbell told Football Insider that an Anfield exit could be good for Keita:

“I think Liverpool would sell Keita to Leicester if the money is right,”

“Keita wants to play and he isn’t going to be playing regularly at Liverpool, if they can do some business for him in the summer it would make sense.

“It is just a matter of the money.”

Brendan Rogers is reportedly a big fan of Keita, who is said to be available for around £30 million in the summer.

Rodgers has admitted his interest in signing an attacking midfielder this summer:

“We’ve got a lot of defensive midfielders, we need to get more attacking midfield players,” Rodgers said. “That’s our challenge in the summer.”

Following his sides dismal campaign, Jurgen Klopp will need to start rebuilding his squad after relinquishing the Premier League. The departure of Naby Keita will give Klopp additional funds to get the ball rolling with new signings.

Keita has started just seven matches in the Premier League this season and is still yet to score.

His £52.75 million arrival from RB Leipzig was thought to be a steal for The Reds in 2018, making him their third most expensive signing of all time. But since joining, Keita has started a mere 32 Premier League games in almost three seasons at Liverpool.

Keita was electric in the Bundesliga before signing for Liverpool. In the 2017/18 season alone he contributed more than he has in three seasons for Liverpool – playing a total of 39 games, returning nine goals seven assists in all competitions.

But the signing hasn’t been a complete failure – during his time so far at Liverpool, Keita has won the Champions League, Premier League, Club World Cup and UEFA Super Cup.

If Liverpool were to sell Keita this summer it could look like a £20m loss, but it might just free up space for a more consistent playmaker to make his mark on Jurgen Klopp’s team.