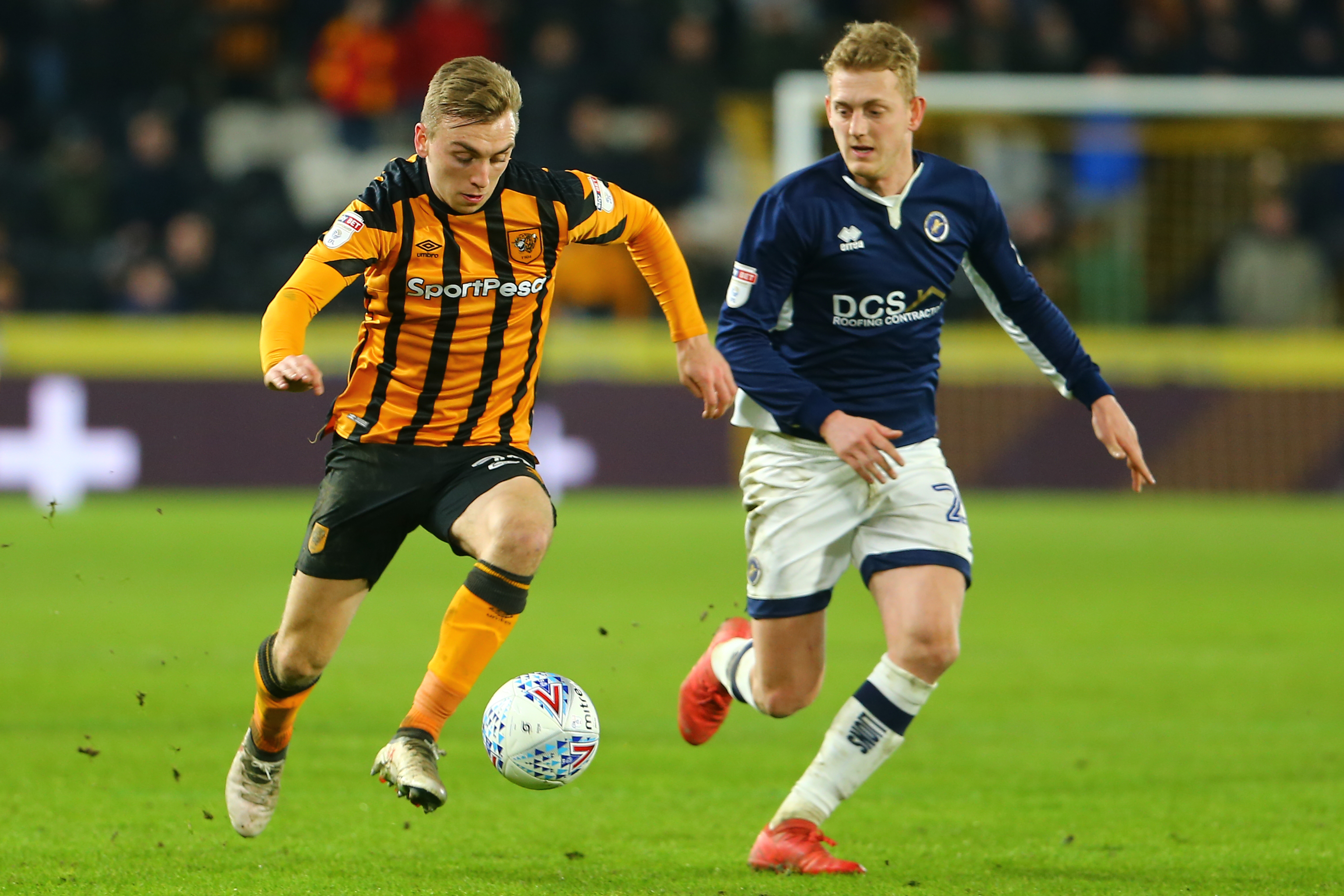 Newcastle United are interested in signing Jarrod Bowen from Hull City, according to reports in The Telegraph, with the Magpies set to attempt to make a move for the Championship player in January.

Bowen, 22, has been with the Tigers since joining their under 18’s from Hereford United in 2014 and despite playing as a winger, he is the second-highest goalscorer in the Championship with 14 goals. Those strikes would be very useful for Newcastle with former record signing Miguel Almiron yet to find the back of the net.

The English winger made his debut for Hull City after their promotion to the Premier League in 2016/17, making a single start and six substitute appearances as Marco Silva’s mid-season introduction could not prevent the Tigers from going straight back down to the Championship.

Following relegation Bowen made his breakthrough to become a regular starter in the Hull City side as a teenager, starting 37 of their league games, proving himself to be a reliable source of goal cutting inside onto his left foot from the right-wing, scoring 14. Despite his significant contribution, Bowen was only just able to prevent his side from being relegated to League One as they finished 18th place in the second division.

Last season, Bowen’s goal-scoring prowess was emphatic. The then 21-year-old found the back of the net on 22 occasions, making him the divisions joint sixth-highest goal scorer, almost exclusively accompanied by strikers. Ultimately though he was not able to help the Tigers push for promotion, though they did comfortably stave off the threat of relegation, finishing in 13th in the Championship.

This campaign he is on track to obliterate his goal scoring record in the second division, in just 20 games Bowen has scored 14 goals, along with providing four assists, level with his record for an entire season. Only Fulham’s Aleksandar Mitrovic has found the back of the net more frequently this season, with his 15 goals are one more than Bowen. But no other player in the Championship has been involved in more goals than the Hull winger’s 18.

If Bowen was to make the move as The Telegraph suggests, it could be a very successful one for Newcastle, especially considering his contract with the Championship club expires at the end of the season.

At 22, Bowen has plenty of time to develop, but if the winger is able to translate his outstanding goal scoring exploits to the Premier League level, he would be a deadly threat to defences. Should he arrive on Tyneside, he would no doubt compete with Almiron for his starting position on the right-wing.

His current club Hull may be unwilling to let their prized asset leave mid-way through the season, though with his contract due to expire their bargaining position is severely weakened, which may cause them to trigger the option to extend his deal by a further year.

Having only started a single Premier League game, Bowen’s ability at the elite level is a slight unknown. Still, having scored 50 Championship goals for Hull City in three seasons, there can be little doubt he has the potential to be an overwhelming success. Outperforming his previous strike rates show that Bowen is developing into a goal threat that Steve Bruce’s Newcastle would benefit from adding to their attacking armoury at St James’ Park.