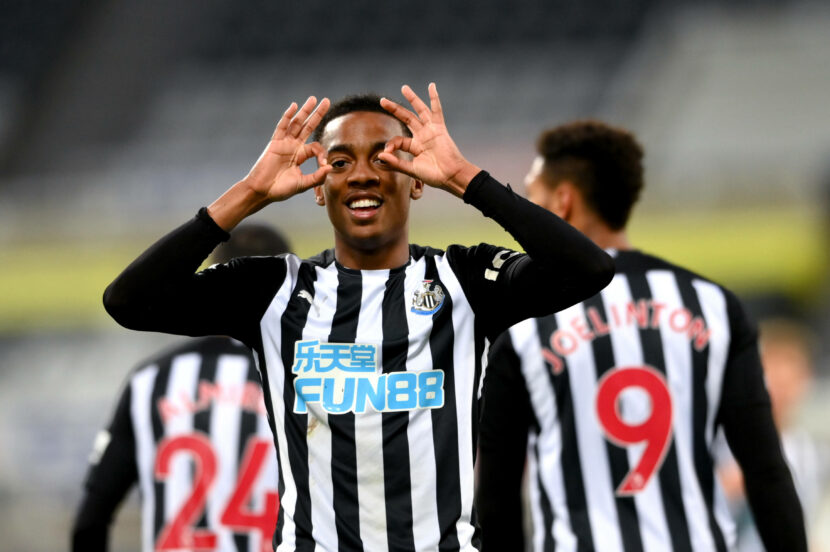 Steve Bruce will welcome the Blades to St. James’ Park in what will be the first Premier League match-day, after what seems like an eternity, to have home fans – albeit a limited number of them.

With two losses, two wins, and a draw in their last five, the Magpies have moved up to 16th on the table and are now fully safe with the bottom three already decided. They have seen a remarkable upturn in form, especially in the attacking third, even with their star striker Callum Wilson ruled out for the remainder of the season through injury. They were at the losing end of an entertaining 4-3 last weekend against newly-crowned champions Manchester City. Bruce will be hoping the likes of Saint-Maximin, Willock and Joelinton continue their good form and that they can take all three points in front of their fans.

There have been a lot of low points for the Blades this season, be it the sacking of Chris Wilder or being the first team to be relegated, but Paul Heckingbottom’s side will be extremely pleased with their 1-0 victory against Everton last time out. A lot of their youngsters featured in that game, with Daniel Jebbison getting his debut goal for the Blades. Heckingbottom will be hoping his team can finish on a high and take that momentum with them into the Championship.

Both teams will be playing with no fear for different reasons. This, coupled with the fact that it’ll be the first match-day after more than a year to have home fans, could lead to some end-to-end, entertaining football. Bruce will be hoping to take all three points, while his counterpart in the other camp will be happy with any result that his team can grind out – with his primary focus being on his youth players getting some time on the pitch.

There are no new concerns for Bruce apart from the long-term absentees Callum Wilson, Jamaal Lascelles, Ryan Fraser, goalkeeper Karl Darlow, and Isaac Hayden. In addition to these names, Fabian Schar will miss out as he serves the final match of his three-game suspension.

Heckingbottom has had a lot of injuries to deal with lately. He will be without O’Connell, Sharp, McBurnie, Ampadu, Burke and Berge.

Jebbison should start up-front once again alongside McGoldrick after his impressive performance against the Toffees, given multiple striker injuries and the poor form of record signing Rhian Brewster.

While we might see a cagey opening few minutes, I feel this game will get more exciting as the clock ticks. However, the home team should have enough in their locker to overpower their opponents.