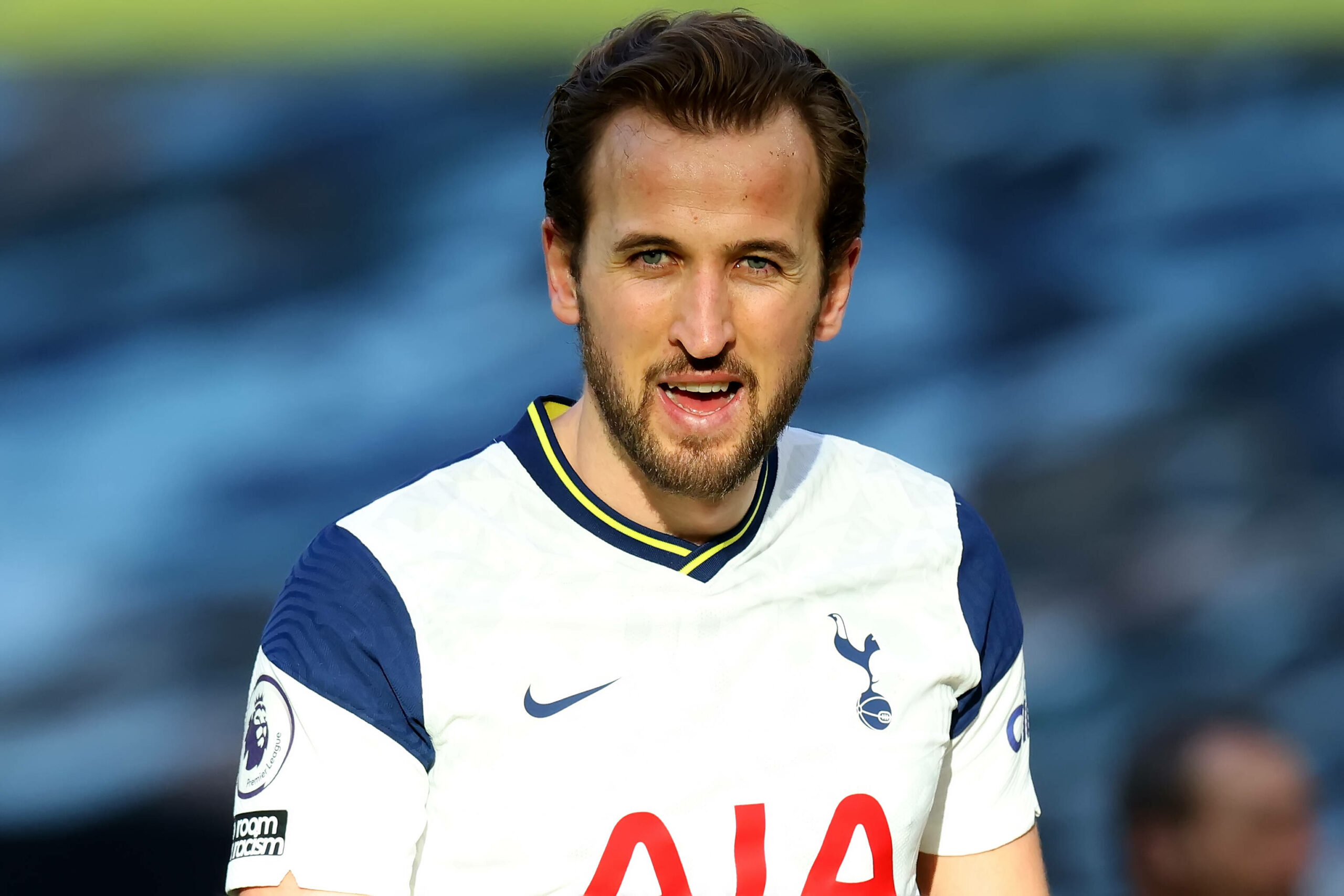 Newcastle United host Tottenham Hotspur this Easter Sunday, with both sides enduring a turbulent run in their own respects.

Newcastle are in an incredibly precarious position as it stands – 17th place and two points above the drop zone. Those teams around them are playing well and have been doing so for a prolonged period, whereas Newcastle seem to be heading in the opposite direction form-wise. Brighton are a key example of one of these sides, and their 3-0 victory over the Magpies last time out is a stark indicator of the pressure that Steve Bruce will be under. If Newcastle lose to Tottenham, they could be in the bottom three by the end of the day.

Newcastle have struggled to demonstrate quality on the pitch for a number of years now, and this has often been a detractor from the concurrent manager’s performance, and a reason for fans to turn to the board in a plea for more investment in talented players. However, Newcastle do now have a handful of clearly gifted players such as Allan Saint-Maximin, Miguel Almiron and Callum Wilson. If Newcastle fail to stay up this campaign, you would imagine all three of these players, and perhaps more, will be departing from Tyneside.

Focusing on the now though, opposition manager Jose Mourinho will be relying on his attackers to out-play a Newcastle defence that has let in far too many cheap goals as far as Steve Bruce is concerned. Tottenham don’t normally walk over Newcastle, but Mourinho is unbeaten and has won three-quarters of his matches against teams under Steve Bruce, so will be eager to keep this record intact.

Harry Kane performing excellently for England in front of a broader audience has fueled the rumours and speculation of a move away from North London for the striker. Of course, that day might not come, but it is looking likelier than ever. The selling of Kane may trigger Son’s departure from Spurs and a consequential rebuilding project for Jose Mourinho and Daniel Levy. The transition would likely be turbulent, but Tottenham may just manage with the talented Vinicius filling in the gap, along with a handful of other attacking options. And, of course, the club will have a nice wad of cash in their back pocket if the scenario comes to fruition.

Discontent among the ranks at Tottenham seems to be creeping up, with the presence of Jose Mourinho more than likely playing some part in this. You get the feeling that things are leading up to the Carabao Cup final that will take place in a few week’s time. Manchester City are strong favourites, and the likely outcome will concede Tottenham’s trophy hunt yet again, and a number of key figures at the club may be past the point of tolerance and will look for pastures new. The next couple of months could shape Tottenham’s next couple of years.

Newcastle’s aforementioned trio of quality players have all struggled with injuries of late, but there is good news in that Allan Saint-Maximin is in contention to feature on Sunday, and Miguel Almiron is fully expected to play.

Callum Wilson could however need another week or so to recover from his hamstring injury picked up in early February. Isaac Hayden acquired a nasty knee injury in Newcastle’s previous match and is likely unavailable for the remainder of the season. Fabian Schar should return before the end of the campaign, but will once again be unavailable this weekend.

Tottenham have got significant full-back problems, with both Matt Doherty and Ben Davies picking up injuries during the international break. Both were serious enough to rule them out for at least the Sunday match.

The good news is that Sergio Reguilon looks like he should be available in good time, as should Heung-Min Son. These players have been pivotal to Tottenham on the left-hand side of the pitch, so Mourinho will be delighted to have them back.

Newcastle don’t often make it easy for Tottenham, even if they are struggling with form. It could take a big effort from Mourinho’s men to break the deadlock.