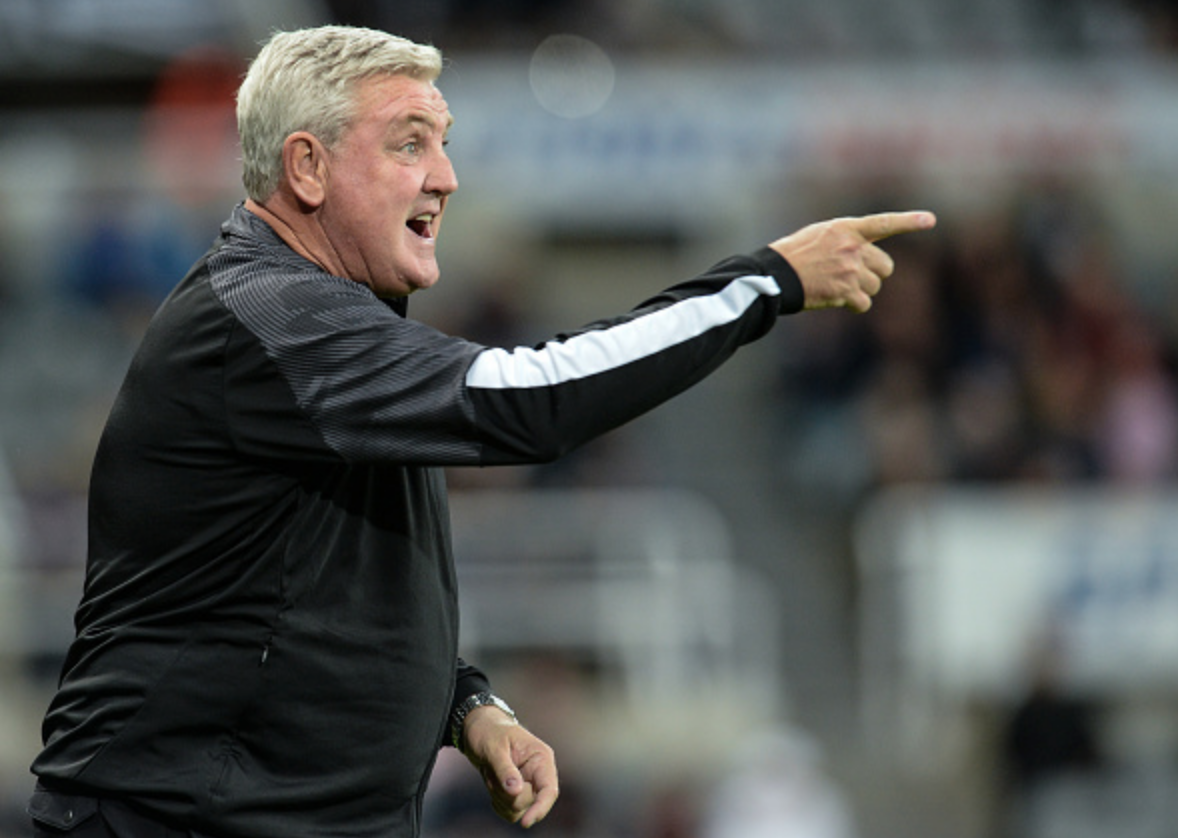 It could be considered an arly relegation battle, as Javi Gracia takes Watford, winless in their last seven Premier League games and at the bottom of the table, to St James’ to take on Steve Bruce after a stunning 1-0 win against Spurs last weekend.

Watford arrive on Tyneside having more questions than answers, but a midweek 3-0 win in the Carabao Cup over Coventry could be what Gracia needed to turn the performances around. This was the first clean sheet for the Golden Boys since February 15 and a fifth-round, 1-0 win at QPR in the FA Cup. “The last game in the Carabao Cup helped us to get a good result and have good feelings,” said Gracia after the win.

Last season’s trip was a tough loss for Watford, as they played exceptionally well but recorded just a single shot on target. It was Ayoze Perez, on at the break who cast the only goal, off Ki Sung-yueng’s set piece that separated the teams when the whistle blew.

Newcastle were linked with new ownership during the transfer window whilst the likes of Perez moved to Leicester City and Salomon Rondon switched to the Chinese Super League. When new owners did not materialise, Rafa Benitez departed at the expiration of his contact and Steve Bruce was brought in to guide the club in a new direction with renewed energy.

After Bruce joined, Newcastle splashed in excess of £60 million, securing Brazilian, Joelinton from 1899 Hoffenheim and Allan Saint-Maximan from OGC Nice. Andy Carroll was also brought back to the club on a free transfer. The Magpies have been exciting to watch, very quick on the ball with Joelinton, Saint Maxim and last year’s addition of Miguel Almiron. It’s an early-season fixture, but it could be very important for both teams as they look to secure a vital three points.

The Magpies welcome the Hornets after securing their first win of the season last week in London. A 27th-minute goal by Joelinton was the difference as the only goal of the game. Midweek, the Carabao Cup fixture against visiting Leicester City resulted in a 1-1 draw, but Newcastle lost 4-2 on penalties. More importantly, Matt Ritchie picked up an ankle injury that will see him miss the next two months.

Allan Saint-Maximin is also set for a spell on the sidelines after picking up a hamstring injury and recent transfer, Andy Carroll is not for his debut. “I think the break has come at the right time for a certain few, and we can put a lot of work into certain individuals who missed pre-season. It’s an ideal opportunity, and in that respect it’s good,” said Bruce.

Just three points separates the last five spots in the table, and Bruce knows it’s going to be a tough fixture with the Hornets coming to St. James’, “We’ve concentrated on Watford and they’ve got a very, very good team,” he said. “They’ve had a disappointing start, but then again anybody can lose three games in the Premier League. They had a very good season last year and they’ve got some good players.”

Last week didn’t start promisingly for the Golden Boys, who trailed after just seven minutes into the game. While they were able to equalise, missed chances were the key to the game, as Gracia watched the Hornets lose their seventh game in a row. “I feel if we are not defending as well as we did in the past, it’s because now we have to improve things and I have to improve things,” said Gracia.

Aside from captain, Troy Deeney, sidelined with a knee injury, Gracia has a healthy squad to select from. This time the last few years, Watford had struggled, especially in keeping defensive players fit. While the leadership and experience of Deeney will be missed on the pitch, this could allow Gracia to shake the starting XI and formation up, as we saw last week against West Ham.

Their 3-0 win against Coventry saw Ismaila Sarr record his first goal for the club, as Adalberto Penz and Daryl Janmaat also found the net for the Hornets. Defender, Adrian Mariappa said, “I think it is a credit to him that now there is a lot more expectation because of how well we have done. Like I said, that’s a credit to the gaffer and his management. Obviously the boys are buying into the gaffer. For us nothing changes. We are going to a tough place on Saturday but we will be going to try and get some points.”

The Hornets have looked much improved in the attacking third the last two games, creating big chances, but not finding that final ball. They head to Tyneside on the back of an important win that could help them turn around a poor start to the season. Injuries on the side of the Newcastle won’t help their chances to post back-to-back wins.