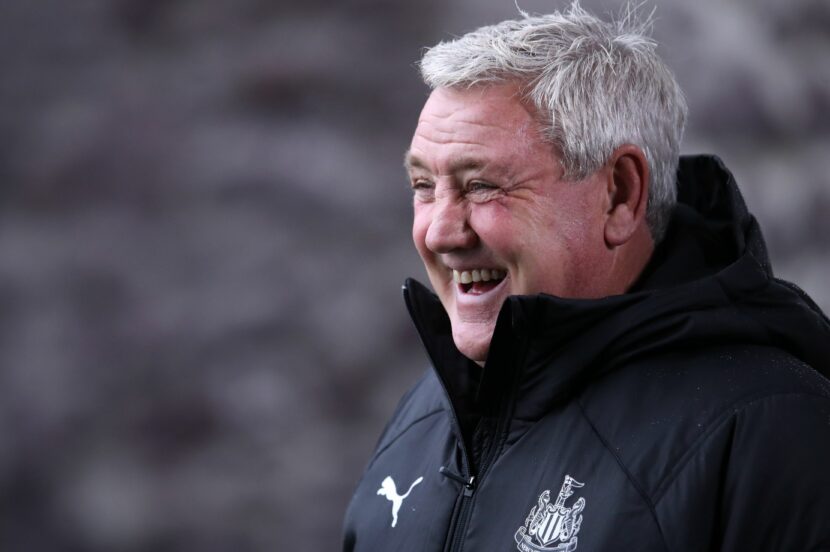 Two teams with everything still to play for face off in Saturday’s lunchtime kick-off, with high-flying West Ham travelling to Steve Bruce’s improving Newcastle.

The Magpies could start both Allan Saint-Maximin and Callum Wilson after the pair impressed from the bench against Burnley last weekend, while West Ham could be without Mark Noble and Aaron Cresswell after the pair suffered injuries in the victory over Leicester.

Both sides desperately need three points for their respective causes, West Ham looking to maintain their place in the top four and Newcastle seeking to stretch away from the relegation zone.

The reverse fixture came on the opening day of the season, goals from Callum Wilson and Jeff Hendrick sealing a 2-0 victory for the Magpies in stark contrast with how both team’s seasons have panned out since.

Martin Dubravka is set to continue in goal having displaced Karl Darlow in February. Jamaal Lascelles and Fabian Schar remain sidelined so Steve Bruce could name an unchanged back five, though Jamal Lewis, Emil Krafth and Javier Manquillo are available and could come in if Bruce opts to give one of his regulars a rest.

Jonjo Shelvey and Sean Longstaff played the full 90 together in the centre of midfield against Burnley and could continue, though Joe Willock and Jeff Hendrick are pressing for recalls. Isaac Hayden is out for the season, while Matthew Longstaff remains a fringe option having not featured since January.

Ryan Fraser is set to miss out once again, though the return of Saint-Maximin and Wilson means the Magpies have enough attacking options to cover. Miguel Almiron is expected to start in a deeper role once more, while Joelinton or Dwight Gayle could start if Steve Bruce opts not to risk Wilson or Saint-Maximin from the start. Andy Carroll remains an alternative.

Declan Rice and Michail Antonio are expected to miss out once again, with Cresswell and Noble to be assessed. Angelo Ogbonna and Manuel Lanzini are nearing a return, with the Italian’s return particularly timely with Cresswell’s potential absence.

If Noble is ruled out, Tomas Soucek is likely to be partnered in the centre of midfield by either Pablo Fornals or youngster Conor Coventry. Vladimir Coufal will start at right wing-back once again, with Ben Johnson set to battle with Arthur Masuaku for a starting berth on the left.

Jarrod Bowen could lead the line if Antonio is missing once more, though Said Benrahma remains an alternative. Jesse Lingard appears certain to continue in a free role in behind, with Ryan Fredericks in contention for a role in the attacking unit if Fornals is dropped deeper.

The Magpies look a different animal with Saint-Maximin and Wilson back in the side and I expect them to cause problems for a Hammers defence that is lacking in confidence and potentially without their left-sided stalwart. West Ham look red-hot themselves in attack however, so I can see this being a high-scoring cracker.