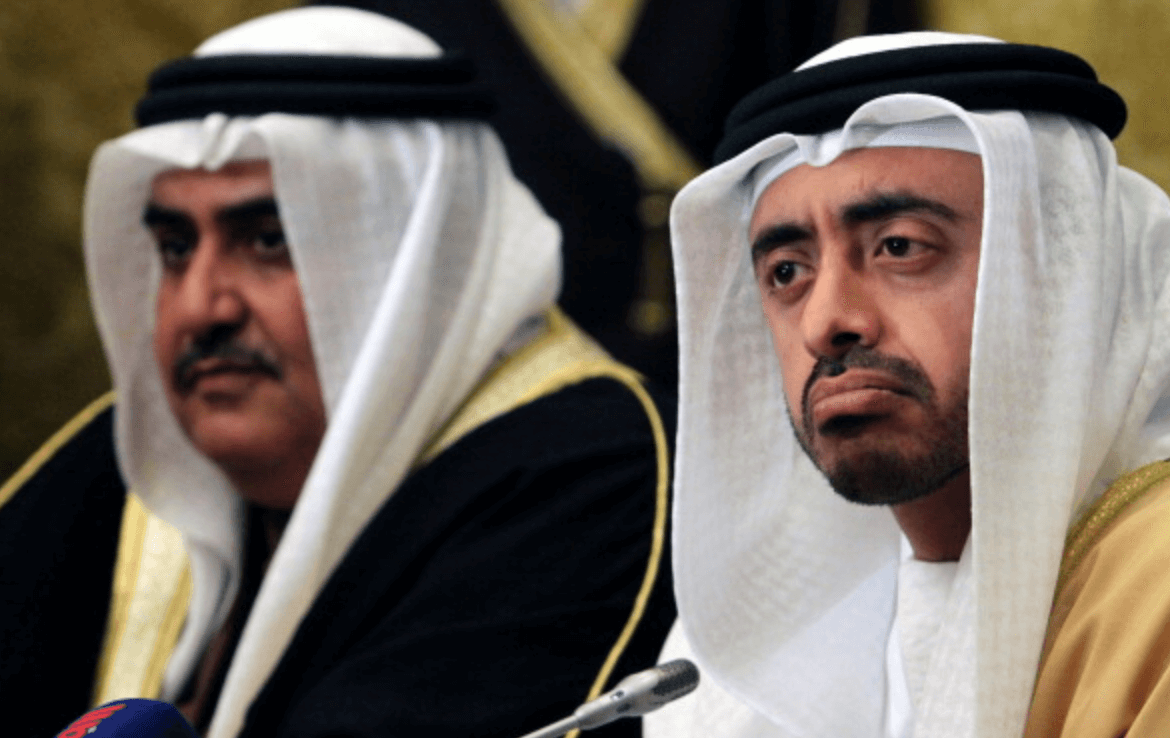 The potential takeover of Newcastle United by Dubai-based billionaire Sheikh Khaled bin Zayed has hit a potential stumbling block, as hopes of Mike Ashely’s departure from Tyneside remain on standby.

The news that Sheikh Zayed was set to launch a £350m bid for Newcastle was met with jubilation from the Magpies fanbase, yet on Tuesday it has been reported that the billionaire is yet to provide proof of funds to the Premier League.

This comes as a huge blow to the Newcastle fanbase, with Mike Ashley’s extended tenure on Tyneside now seeming a distinct possibility, following a trend of failed takeovers after a consortium led by Amanda Staveley were unable to agree a fee with the notorious Ashley earlier in 2019.

The instability regarding Newcastle’s ownership will only further damage the prospects of manager Rafa Benitez remaining at St James’ Park, with the Spaniard’s contract set to expire on June 30th, and an impasse having been reached regarding assurances over transfer spending in the 2019/2020 season.

Benitez has been firmly undermined in the transfer window by Ashley since taking Newcastle back to the Premier League at the first time of asking, and it would now appear the ex-Liverpool boss has decided to give Ashley and Lee Charnwood an ultimatum: back me or I walk.

It was, therefore, hugely relieving for many Newcastle fans when news broke of Sheikh Khaled bin Zayed’s potential takeover in the North-East, yet the snag in providing proof of accessible funds may prove to be the specific downfall in this takeover.

Furthermore, it has been reported that any takeover, should it be successful, is unlikely to happen prior to June 30th; the expiration of Benitez’s contract. Therefore if they are to retain the services of a manager that is held in particularly high regard by Newcastle’s fanbase, it will come down to Ashley to provide assurances of funds in the window.

If Newcastle’s owner is unable to do this, irrespective of Sheikh Zayed’s ongoing interest in the club, the Magpies may end up losing their prized asset and, in the process, become immediately billed as candidates for relegation in the 2019/2020 campaign.